Tesla’s driver assistance systems are currently under the scrutiny by federal authorities, but video footage of its full-self driving package in operation shows just how close it is to replicating real human behavior.

You might even say it’s a little too human-like after watching this video from AI DRIVR. The Tesla-driving YouTuber has been testing out the FSD Beta software for several months on his Model S and produced a number of videos that show the technology attempting to tackle different real-world traffic scenarios. And the latest video shows just how much more confident FSD has become in its latest 10.2 incarnation.

First, in its recent form it seems much better at predicting the behavior of other vehicles, rather than simply seeing their initial movement – something that’s always been one of the biggest issue with basic adaptive cruise control systems. We see a mail truck go to make a three-point turn in the road, and instead of trying to fit through the gap that appears when the truck makes the first part of its maneuver, the Tesla waits for the truck to back up and drive away.

But in other situations its assertiveness is genuinely surprising. It creeps forward at intersections on the Berkley, CA, route, and begins to move into the road before the other cars have fully cleared, just as a human driver might. At one junction it even cheekily cuts in front of a Prius, again, like a human might if they were late for work, and is rewarded by a blast of horn from the irate Toyota driver.

The Model Seven treats stop signs like humans often do, not quite coming to a halt as it goes to make a right turn, but simply checking the road is clear before moving out. The maneuver is safe, but an officious cop could still pull you over. And when it needs to move wide to give cyclists room it crosses the central lines, moving deep into the oncoming lane, unperturbed by an approaching car. Which a human might do, too, but is a rather ill-advised move.

Tesla has received criticism from some tech experts for relying solely on camera-based systems rather than highly detailed maps and lidar, a technology Elon Musk has described as a “stupid, expensive and unnecessary”. Instead, it hopes to improve its cars self-driving capabilities by developing a neural network, drawing on the behavior and experiences of Tesla drivers.

Although Musk conceded that Tesla’s FSD Beta was “actually not that great” back in August, on this evidence, FSD does a mostly great job of tackling some tricky traffic situations on Berkley’s narrow, twisty streets. But it doesn’t get everything right, occasionally veering between lanes (fortunately on a quiet bit of road) when it gets confused. And there were a couple of occasions when the driver had to intervene. 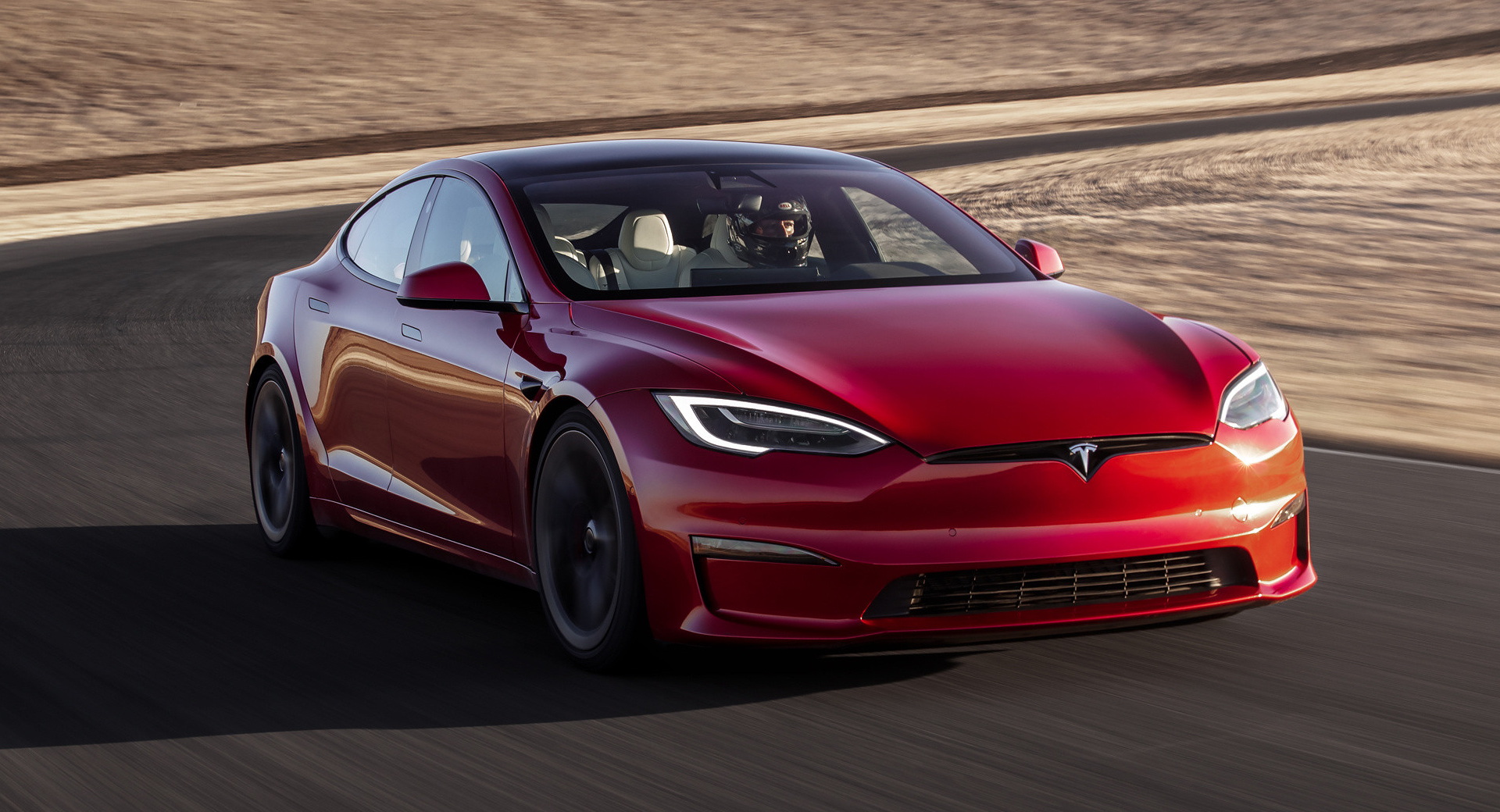 Tesla warns drivers participating in the FSD Beta test to keep hold of the wheel at all times, and AI DRIVR claims he does, but you can imagine many other drivers leaving the car to its own devices. So, having seen this footage, would you let a FSD Tesla drive you home?