As the winter months draw close, there’s a chance you’re either storing your pride and joy for the colder months or preparing it for the harsher conditions. Granted, modern automobiles don’t require as much preparation as a few decades ago, but throwing a set of winter tires on is always a wise move.

If you’re a Bentley owner, you can now get a special wheel and tire package created for an easy swap over. Rather than just sell you a set of snow tires, Bentley is offering owners of the Continental GT, Continental GT Speed, Flying Spur, and Bentayga a new 21-inch wheel package, which comprises Pirelli winter tires and twin-10-spoke alloy wheels. 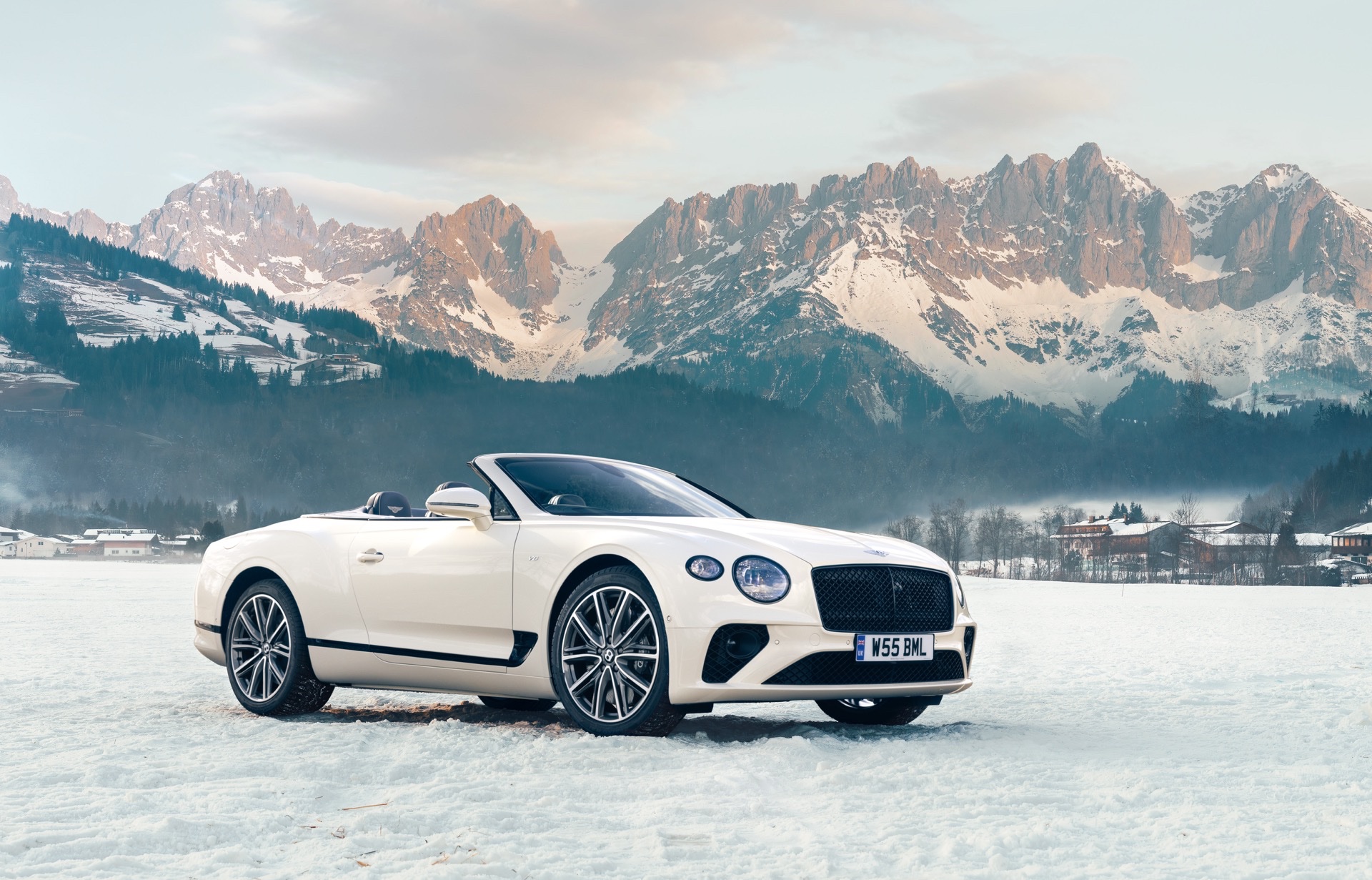 The Continental GT, GT Convertible, Flying Spur, and Continental GT Speed get just one set, while owners of the Bentayga get the option to choose between two packages — presumably the SUV given more choice to encourage owners to prove to the world that their SUVs can actually cope with the rough stuff. That said, it’s rather impressive that the entire Bentley range is given the option of winter tires from the manufacturer itself, with the British luxury brand evidently encouraging their customers to enjoy their cars in all seasons.

The winter wheel package is also the first time owners of the Continental GT, and its convertible counterpart, will get access to the dark grey painted and bright-machined finished wheels.

The tires themselves are par for the course for winter weather and offer improved performance in conditions below 7°C (45°F). The Pirelli tires are said to have been designed specifically with Bentley, with a more open tread and extra grooves for snow traction. The compound is softer than a summer tire to ensure it stays supple in colder weather, while the tread blocks are designed to vibrate, shaking snow and debris out.