Bentley couldn’t be missing from the 2021 Guangzhou Auto Show since China is a compelling market for all luxury brands. The British automaker presented not one but two variants of its flagship sedan – the Flying Spur Mulliner and the Flying Spur Hybrid – which made their auto show debuts alongside the Bentayga S.

While we had already seen all three models through press photos – the Bentayga S was introduced in May, the Flying Spur Hybrid debuted in July, and the Flying Spur Mulliner debuted in August – this is the first time they appeared in the flesh. Specifically for the third-generation Bentley Flying Spur, it has proven to be quite popular in China with increasing sales by 200 percent since last year. 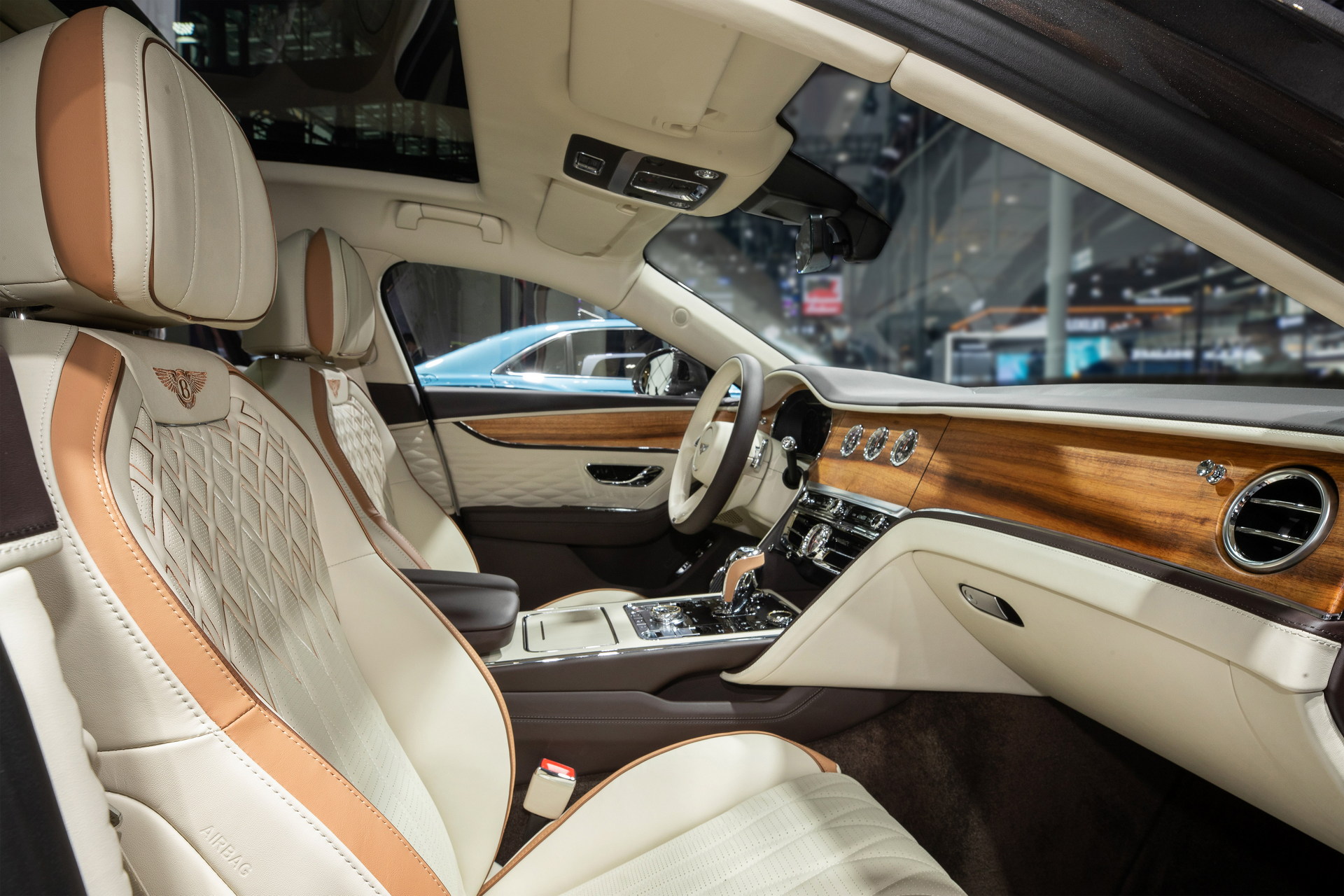 Starting with the flagship, the Flying Spur Mulliner is the most luxurious Flying Spur to date, taking the role of an indirect replacement for the discontinued Mulsanne. Special touches on the exterior include the exclusive Mulliner 22-inch wheels with a polished finish and self-leveling hubcaps, the “Double Diamond” front grille, the chrome lower grille, the Mulliner-branded wing vents, and the Satin Silver mirror caps. The model also comes with jewel fuel, and oil caps, plus an illuminated electronically deployed Bentley Flying B badge.

Inside, we find diamond-in-diamond quilting for the seats, a diamond-milled finish for the center consoles, Mulliner graphics on the hidden screens, electrically-operated tables for the rear passengers, and of course plenty of customization options for the trim and upholstery. The Flying Spur Mulliner is available with the 2.9-liter V6 plug-in hybrid, the twin-turbo 4.0-liter V8, or the twin-turbo 6.0-liter W12. 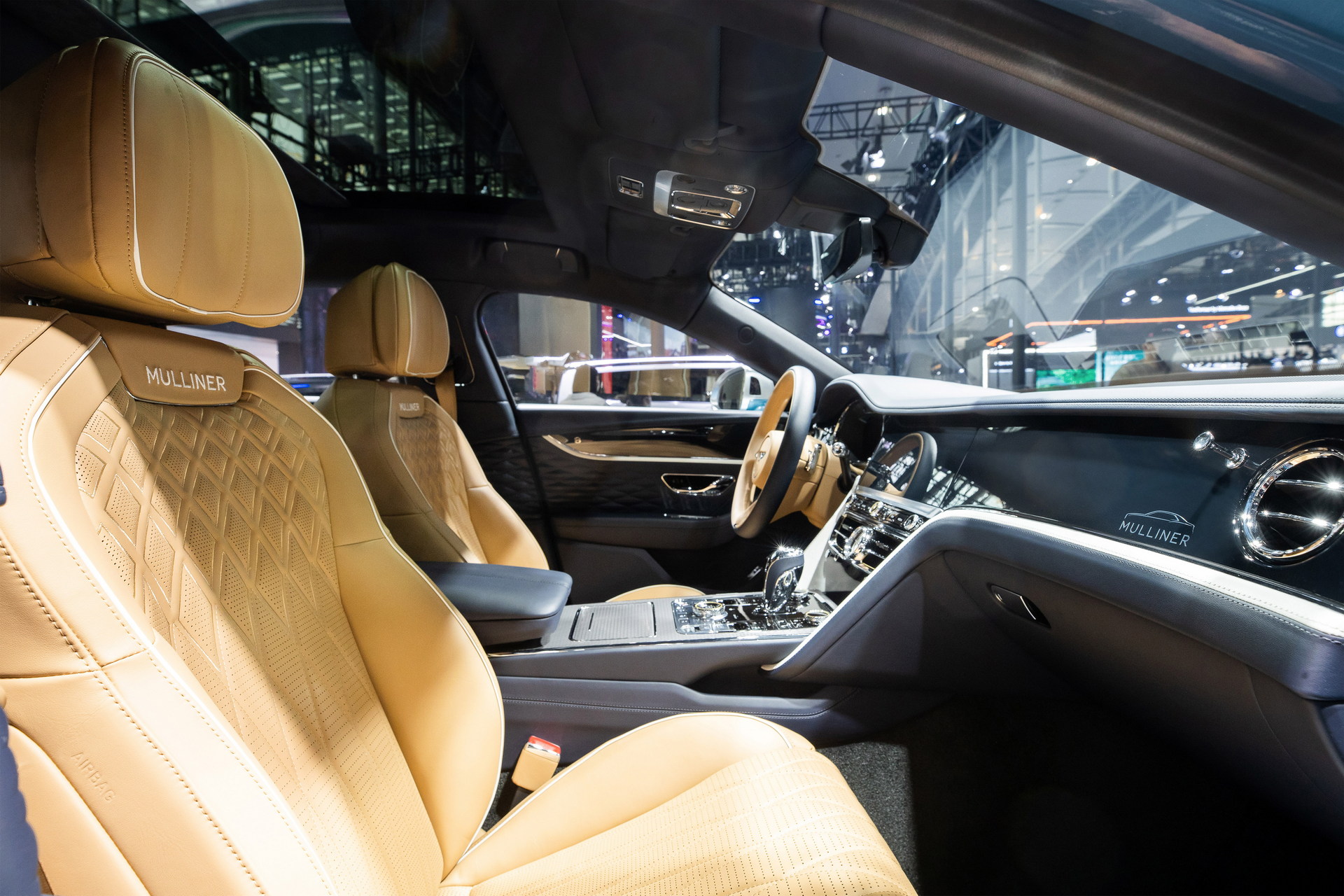 As for the Flying Spur Hybrid, it is the most efficient and environmentally friendly Bentley thanks to the plug-in hybrid powertrain. This comprises the 2.9-liter V6 petrol engine and a single electric motor for a combined output of 536 hp (200 kW / 544 PS) and 750 Nm (553 lb-ft) of torque, plus a 14.1 kWh lithium-ion battery. With a topped-up fuel tank and a fully charged battery, the Flying Spur Hybrid will travel up to 700 km (435 miles), while the fully electric range is 40 km (25 miles) between charges.

Last but not least, the Bentayga S is the latest variant of the luxury SUV featuring sporty design touches inside-out, an active anti-roll control system, recalibrated torque vectoring system, and a different setup for the air suspension and the steering while in Sport mode. Under the bonnet lies the usual twin-turbo 4.0-liter V8 producing 542 hp (404 kW / 550 PS) and 568 lb-ft (770 Nm) of torque.