A video from Tesla promoting its self-driving Autopilot 2.0 system without any human input, which was originally released in 2016 and continues to be used today, was staged, according to a group of former employees who talked to the New York Times.

Two former members of the Autopilot team who spoke anonymously in fear of retribution told the newspaper that the car filmed in the original promo used a three-dimensional digital map of the route that had been planned ahead, a feature that is unavailable to drivers using the commercial version of the system.

Even more alarmingly, at one point during filming, they claim that the car hit a roadside barrier on Tesla property while using Autopilot and had to be repaired, three people who worked on the video allege.

Nevertheless, the video (above) was edited to remove footage of the accident and continues to be used to promote the system to this day. When Autopilot 2.0 was released in October 2016, Elon Musk said in a news conference that all new Tesla cars included the cameras, computing power, and all other hardware they would need for “full self-driving.” Indeed, the video in question is titled “Autopilot Full Self-Driving Hardware (Neighborhood Long).”

Musk’s claims at the 2016 news conference took his engineering team by surprise, with some feeling that he was promising something that was not possible.

The CEO is accused of ignoring his own engineers’ concerns and overselling the capabilities of Tesla’s advanced driver aids for years in a report for which the New York Times spoke to a total of 19 people who worked at the company over the last decade. 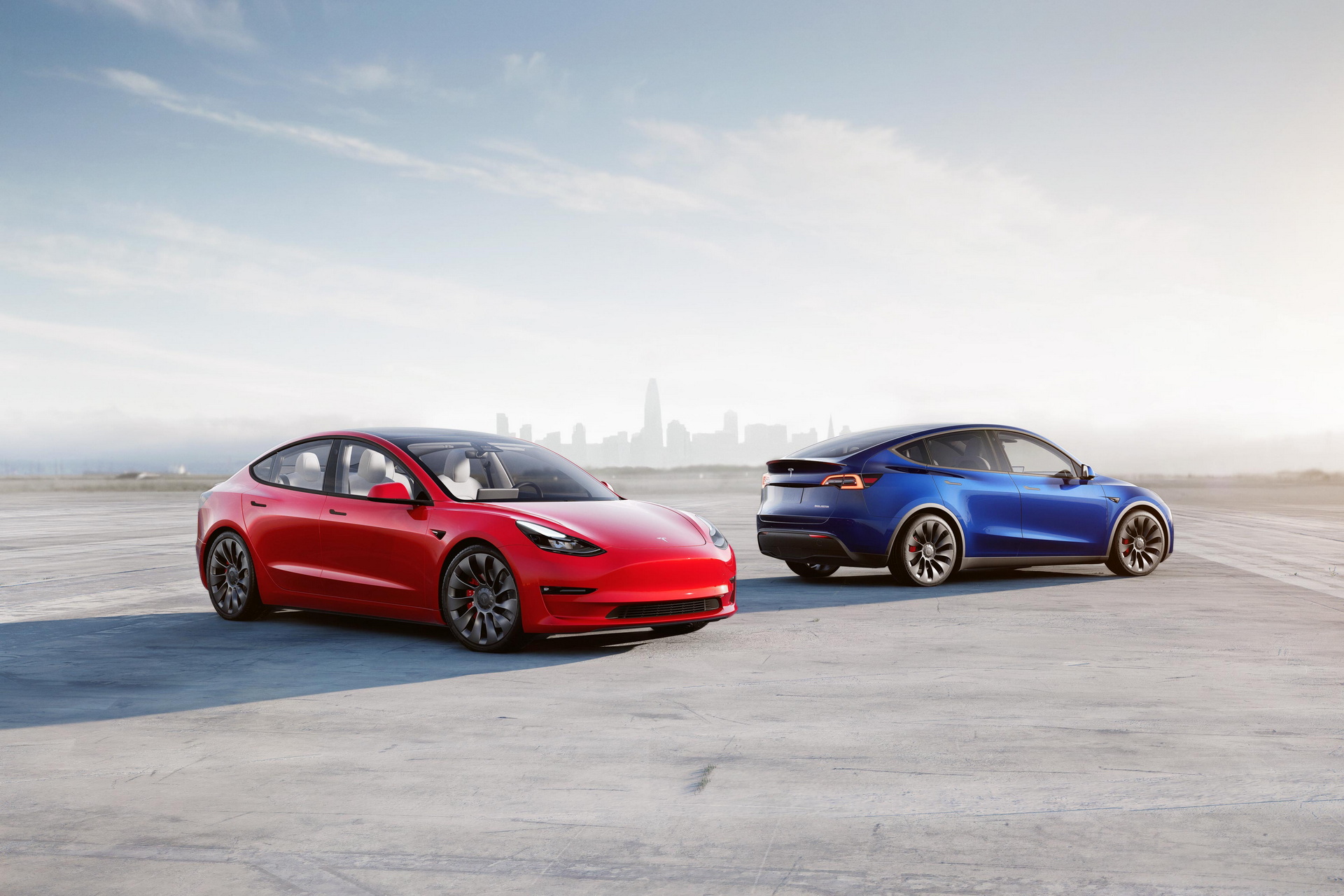 Engineers interviewed for the piece added that Tesla’s decision to stop using radar was resisted internally. The decision was driven by Musk’s assertion, though, that a human can drive with eyes, so a car should be able to drive with cameras, an analogy that is flatly refuted by other autonomous driving researchers.

“Cameras are not eyes! Pixels are not retinal ganglia! The F.S.D. computer is nothing like the visual cortex!” said Schuyler Cullen, who oversaw Samsung’s autonomous driving team.

Amnon Shashua, CEO of Mobileye, meanwhile, accuses Tesla of being driven more by sales than facts.

“One should not be hung up on what Tesla says,” Mr. Shashua said. “Truth is not necessarily their end goal. The end goal is to build a business.” 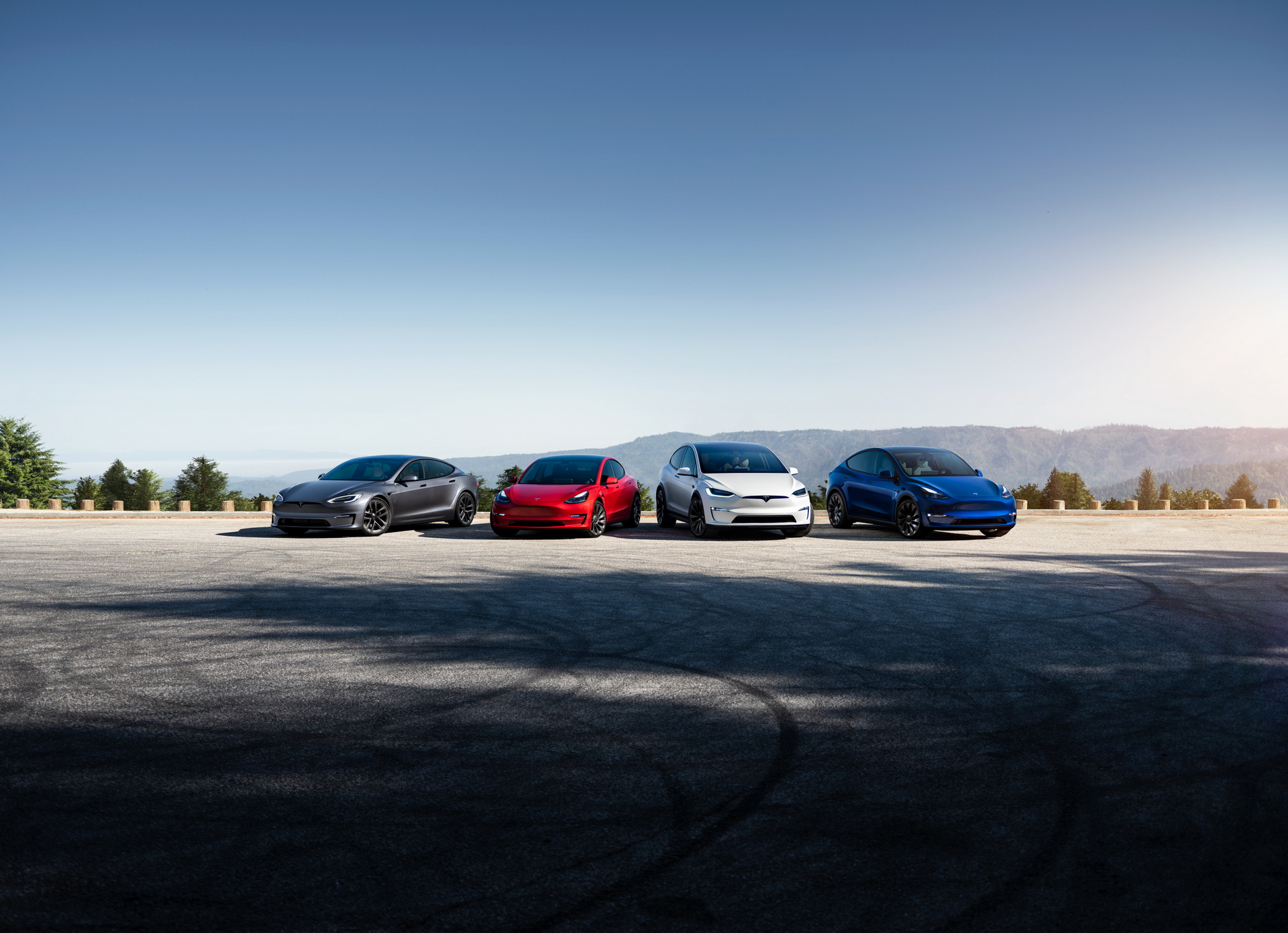