Ford has yet again been forced to delay the return of office workers in Detroit, this time due to the rapid spread of the new Omicron COVID-19 variant in the U.S.

Back in August Ford announced that workers who were expecting to return to office life in October would have to continue to work from home until January 2022. But now Automotive News reports that no employees will return in January, and only certain groups of salaried workers will return in February. The majority of the workforce will not resume office working until March 2022.

“The state of COVID-19 remains fluid, and despite the success of our ongoing safety protocols and increased vaccination rates, we are shifting the start date of the hybrid work model to March,” Ford said in a statement. “We will begin with a pilot phase for select non-site-dependent employees in February and in March, we expect remaining team members to begin working flexibly between Ford campuses and remote options.”

Related: Ford Will Require Most U.S. Salaried Employees To Be Fully Vaccinated By December 8 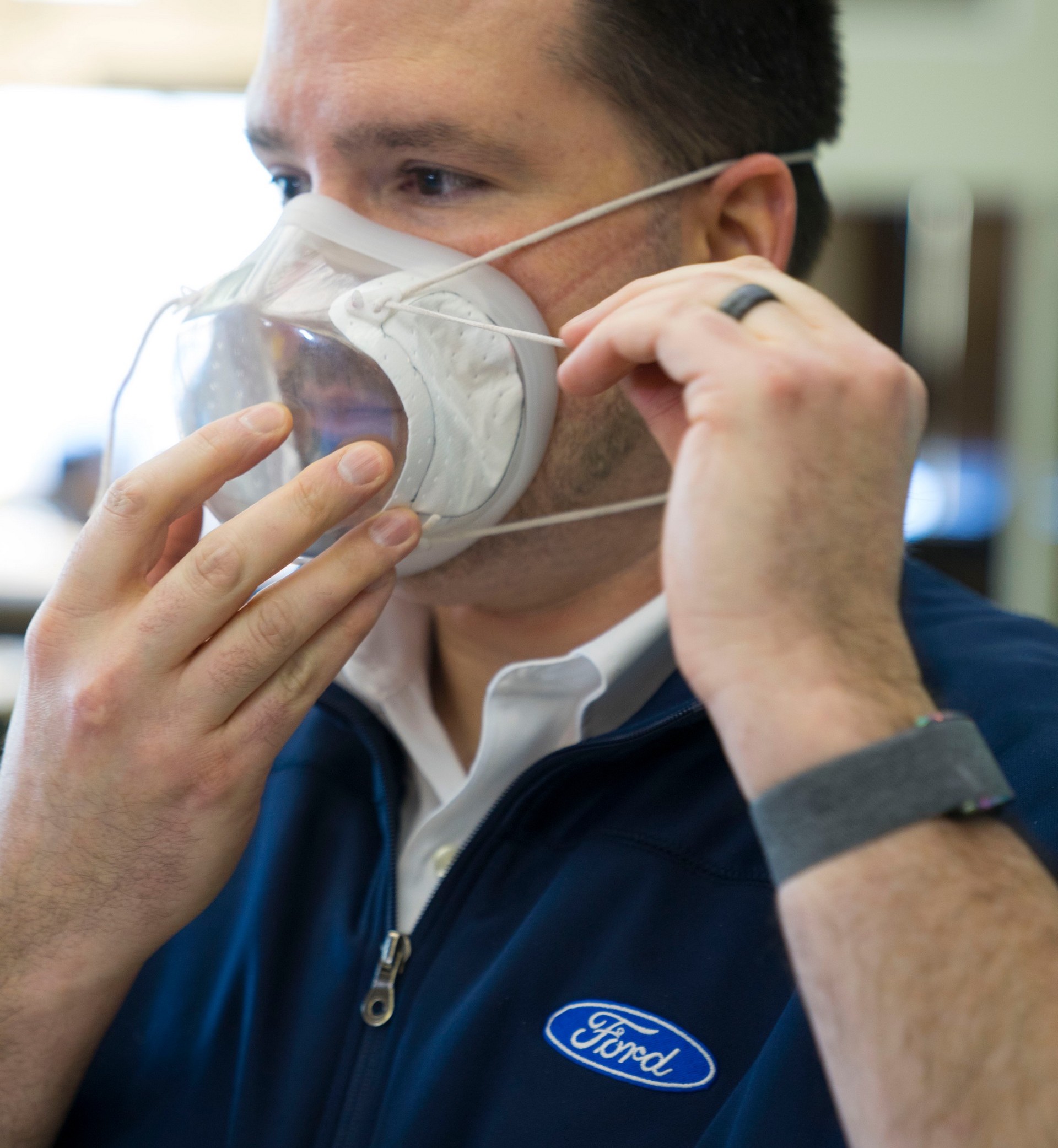 The decision primarily affects Ford’s office workers, rather than its line workers. According to CNBC, around 120,000-130,000 of Ford’s employees, most of them working in the manufacturing side of the business, have already returned to work.

When Dearborn’s office workers do return, it will be to a hybrid working system that still allows thousand of salaried staff to carry out some work from home, and only go to the office when necessary. Plus they’ll have to be vaccinated. In November Ford announced that it expected most U.S. salaried employees to be fully vaccinated against COVID-19 by December 8 or they’d be put on unpaid leave.

GM, meanwhile, has not formalized a return date for its salaried employees, Automotive News reports, and neither has Stellantis, though it is preparing to put in place a similar flexible working arrangement to the one planned by Ford.