Lamborghini chief executive Stephan Winkelmann has confirmed that the automaker’s first all-electric vehicle should hit the market in 2027 or 2028.

Lamborghini has big plans for the coming decade. As confirmed earlier this year, the carmaker’s range will grow to include four models, two super sports cars and two “more versatile vehicles,” expected to consist of a second-generation Urus and a mystery model that Winkelmann has said he wants to have two doors. 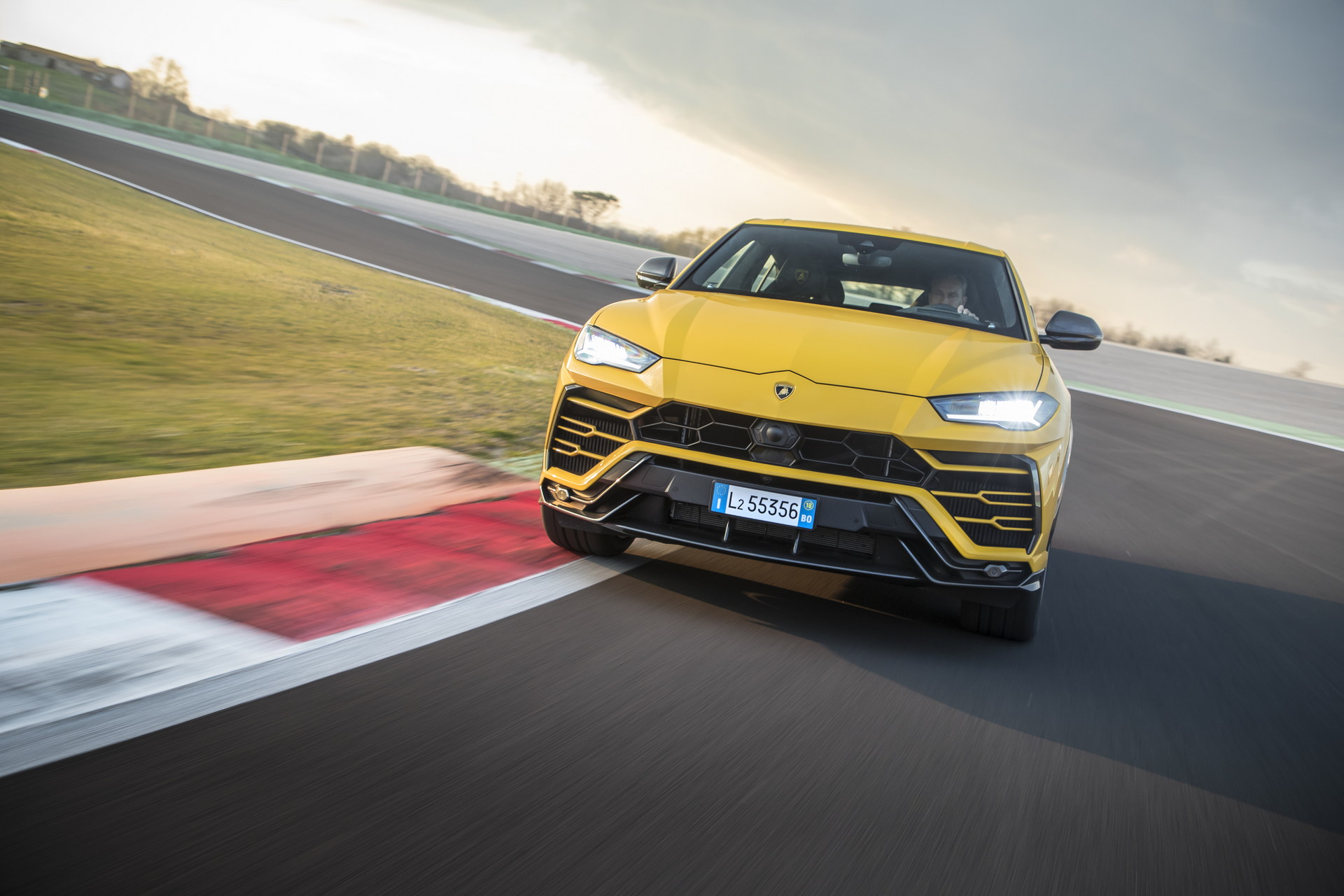 During a recent interview with Yahoo Finance, Winkelmann added that Lamborghini’s future super sports cars will be plug-in hybrids before an all-electric model lands. He also expressed hope that synthetic fuels could extend the life of internal combustion engines.

“The legislator will tell us what we are allowed to do from 2030 onwards”, Winkelmann replied when asked if internal combustion engines would be phased out by next decade. “And on the other hand, we hope that there will be an opportunity for synthetic fuel – which is then CO2 neutral – to be as big enough, or distributed enough in a high quantity, that we have a capillarity, which we can also then fuel our super sports cars. So this is an opportunity we want to leave open. We don’t have to decide now, because this is not the moment where this type of fuel is present. And we don’t know if it’s going to be developed on a level which is then good for us as well.”

Winkelmann failed to describe what form Lamborghini’s first electric vehicle will take. During the same interview, the executive added that 2021 is on track to be a record year for the Italian car manufacturer: “Every month is better than the month before. Every month we are selling more cars than we can deliver… Overall at 2021, it’s going to be a record year, both in sales and also in terms of financial figures. So we are very happy about that. And we are looking forward to the year 2022.”