If, like me, you’ve ever been stuck behind the wheel of an electric car and found that a charging station is inoperable, there’s a great chance you’ve experienced range anxiety.

Range anxiety is still one of the most significant barriers to entry for those drivers (aka the vast majority) brought up on five- to 10-minute gas stops and populous filling stations. So it may not surprise you that automakers attempt to alleviate those fears with hypermiling record attempts. The only problem is they’re not exactly representative of everyday driving.

Take, for instance, last year’s 845-Mile (1,360 km) Guinness world record for the longest fuel-cell electric drive without refueling in a Toyota Mirai. The Toyota-sponsored run was set by Wayne Gerdes, the man the Oxford English Dictionary credits with coining the term hypermiling. But in order to do so, Gerdes had to tackle Los Angeles’s infamously congested Interstate 405.

“I’ll intentionally slow down the four or five cars behind me so that we all maintain momentum,” Gerdes told The Washington Street Journal. “They don’t understand what’s going on.” 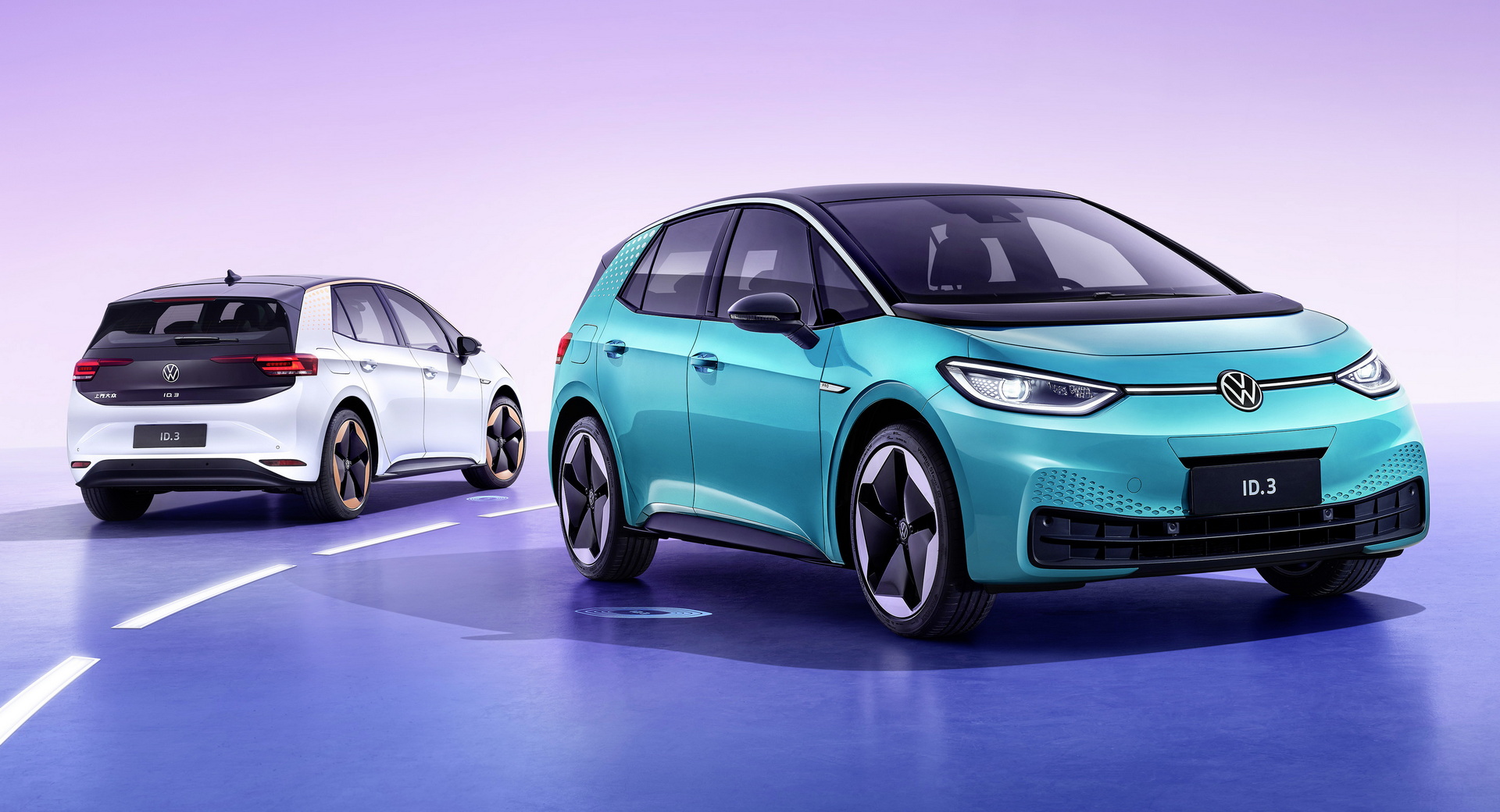 It was a similar story from Fergal McGrath, who also set a Guinness World Record, this time for lowest energy consumption traveling the length of Great Britain. His Ford Mustang Mach-E achieved 6.45 miles per kWh over a 27-hour, 840-mile (1,352 km) journey. But the average speed was just 40 mph (64 km/h). “We had some honks and angry people behind us,” McGrath acknowledged.

Basically, the key is to never come to a halt — something that was taken to heart by Sean Mitchell in 2018, as they completed 32 hours behind the wheel of a Tesla Model 3, using fishing nets to catch burritos from friends. The result was 606 miles (975 km) on a single charge, but with a frustratingly low average speed of just 25 mph (40 km/h).

Other tips? Use regenerative braking to your advantage, tapping the brakes on downhills, like Felix Egolf did in a VW ID.3 when the German company sponsored him to drive through the Alps in the EV.

But are any of these attempts at dispelling those range anxiety blues actually helping the electric car concept, or is the fact that such figures are only achievable by pissing everyone else around you more of a turnoff? Have your say in the comments below. 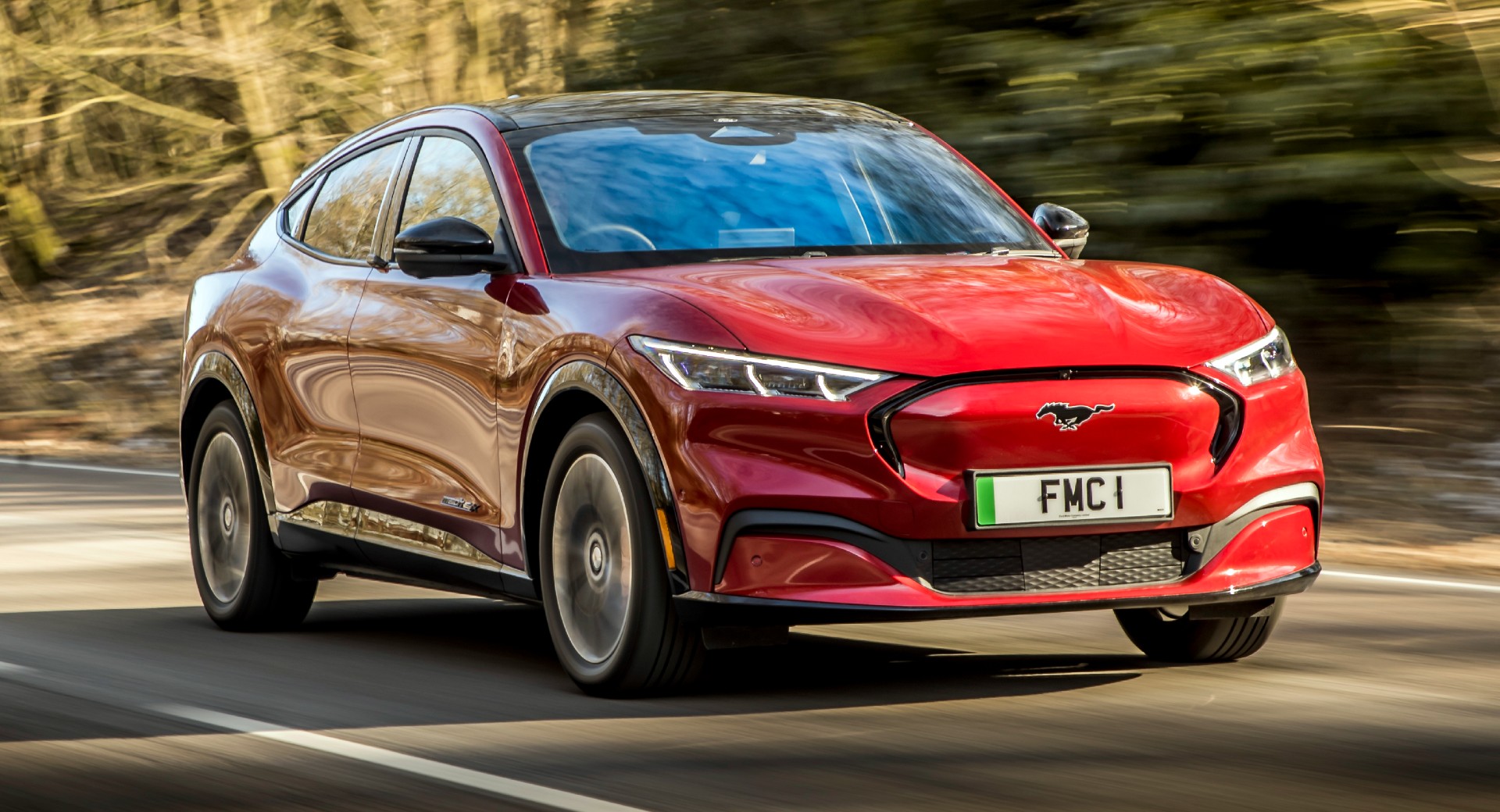