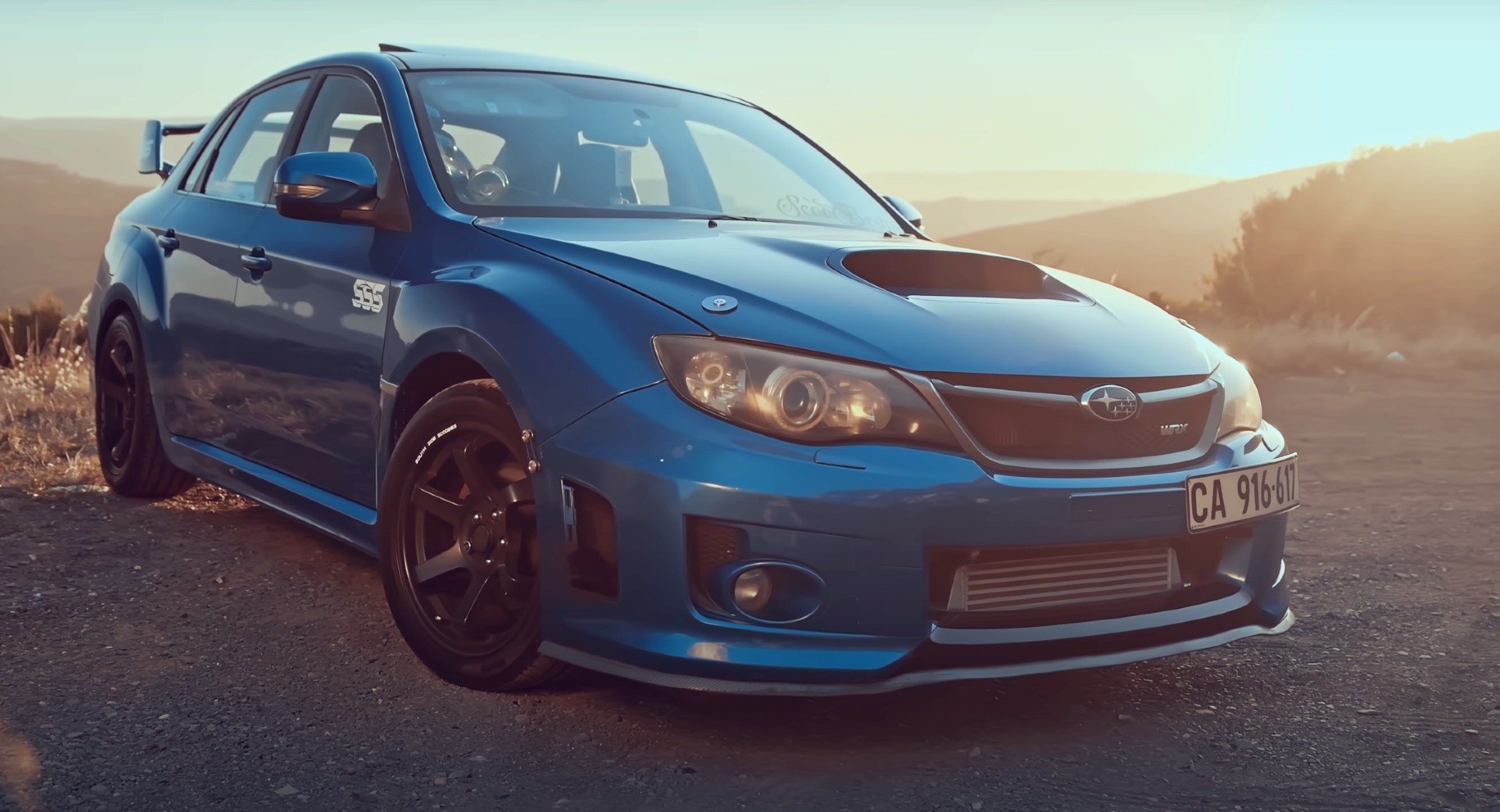 The Subaru WRX has a bit of a cult following around the world. It features a unique engine, all-wheel drive, and has an exhaust note that’s more recognizable than almost any other car. What it’s never been is a torque-rich drift missile and one guy in South Africa might have fixed that by cutting out the front axle and dropping a twin-turbocharged Lexus V8 under the bonnet.

That guy is Nolan Andrews, and he’s the main focus of a new video that just dropped on YouTube from the South African channel Cars.co.za. Andrews explains from the outset that how this Japanese sedan has ended up wasn’t his original plan. He’s always loved the WRX STI and didn’t actually think he’d ever be able to afford one. That day came though but it also brought with it the need to maintain the EJ engine under the hood.

Related: Subaru Canada Offers A $8,000 Discount To Customers Who Will Rally Their New Cars

For reasons not fully explained in the video, evidently, it’s much more expensive in South Africa to maintain such an engine than it is to complete this bespoke custom build featuring a bunch of parts never intended to fit together in the first place. We are not joking. This is his actual reasoning or at least the story he’s sticking to. Either way, the resulting build is truly unique.

First, Andrews dropped the 3UZ 4.3-liter V8 from a Lexus under the hood. On its own it makes somewhere around 300 hp, matching the stock STI engine’s output. He says that just getting it to fit required major custom work to the subframe and the deletion of all-wheel-drive as the whole front clip would need to be adapted to make that work.

Then he strapped a couple of Garrett 35/82 turbochargers to the engine and plumbed up a custom pair of front intercoolers. Finally, he terminates the exhaust out of the front bumper. According to Nolan, the turbochargers are pushing about 0.6-bar of boost or 8ish PSI. That’s well within the safe zone for a stock 3UZ and at the very bottom end of what those turbos can do.

While we never get a shot of this monster screaming to its redline or on a dyno, we can only imagine how much power it can make when properly tuned. Who would’ve guessed that the cheap route required so much fabrication and the addition of a couple of cylinders and turbos? Not us.