Kia has now disabled their proprietary telematics system on vehicles sold in Massachusetts to comply with the state’s stringent right-to-repair laws. Their system collects vehicle data that is only available to the manufacturer, which violates the laws that say the data needs to be accessible to anyone.

The whole point of these laws protecting individuals’ right to repair is that if the data is only accessible to the manufacturer, not only would that force owners to go to dealerships for repairs when they might not want/be able to, but it also raises questions of who the manufacturers could choose to share the data with. 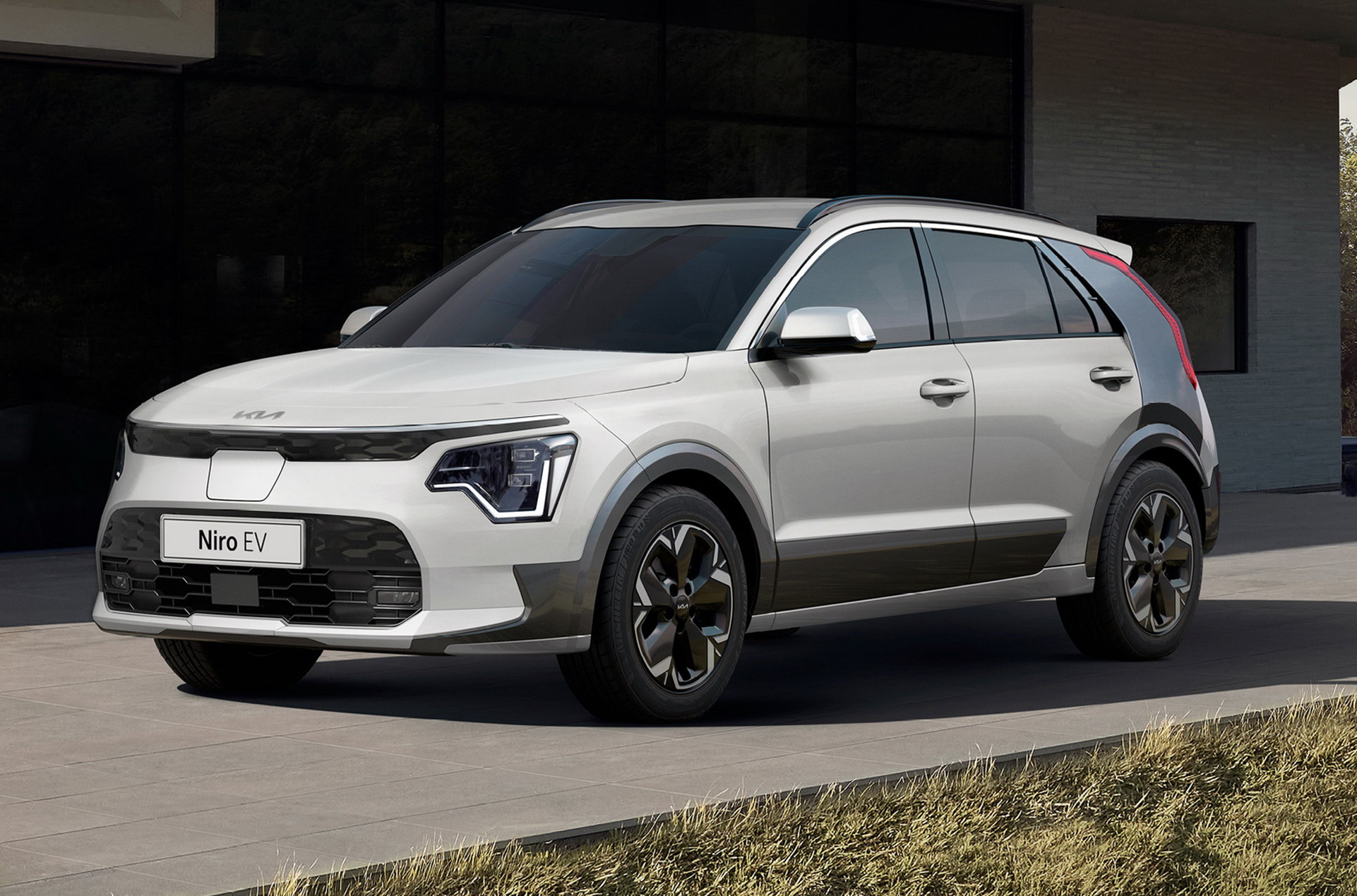 Kia is the second automaker to do this after Subaru, who disabled their Starlink telematics system on Massachusetts-bound vehicles back in November. In Kia’s case, their similar Kia Connect system violated the Massachusetts right-to-repair laws, so rather than opening up the data to anyone, they simply disabled the system like Subaru did, saying in a press release that it “may currently not be available for model year 2022 and newer vehicles sold or purchased in Massachusetts”.

“The new law requires 2022 and later vehicles using a telematics system to be equipped with an interoperable, standardized and open access platform, but such a platform does not currently exist on the market, thus making it impossible,” reads a statement put out by the Kia America on Thursday. 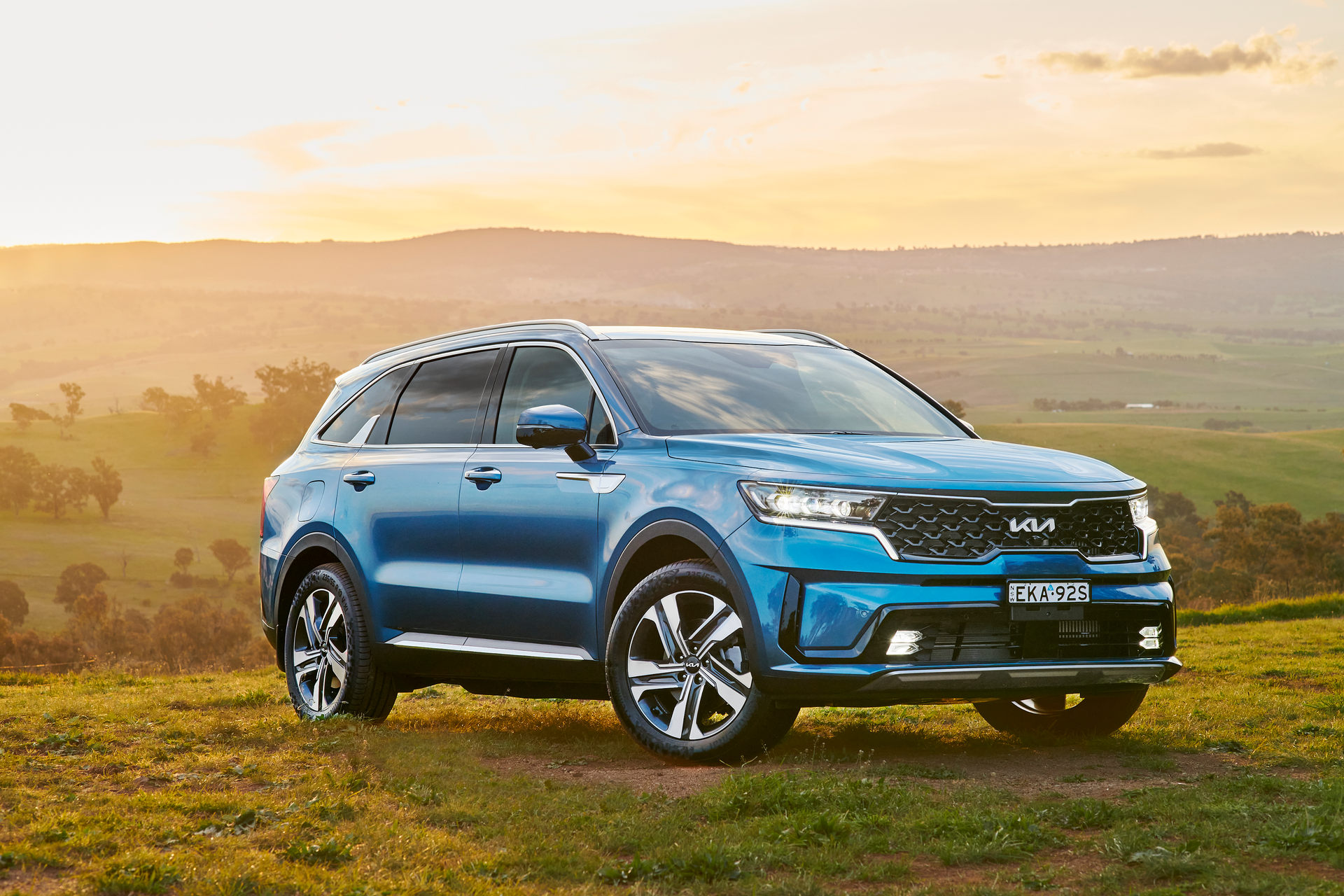 Again, like Subaru, the lobbyist group known as the Alliance for Automotive Innovation (AAI) tried to argue this decision, saying turning off the system was evading the law rather than obeying it. They believe that the vehicles should either have manufacturer-only access to the data or completely unrestricted access to it, and simply disabling the system won’t do because it deprives owners of “certain safety and convenience functions”.

It seems their argument is that if an automaker can’t make a system that complies with the laws, they shouldn’t be able to sell those vehicles in the state at all. And while that may sound like AAI is actually supporting right-to-repair, it’s more like they’re trying to make it as difficult as possible to for automakers to comply to the laws since they aren’t able to overturn them.