General Motors expects to unveil an algorithm-based auto insurance plan that will base customers’ rates on their driving habits, not unlike Tesla’s insurance product.

OnStar has asked for regulatory approval of the new insurance plans in Arizona, Illinois, and Michigan together with its insurance partner, American Family. They hope to receive approval by the end of March, according to Andrew Rose, president of OnStar Insurance and GM’s vice president of global innovation, who spoke to Reuters.

“I’m very excited about what we have in market and its ability for us to show benefit to the insurance equation,” he said and added that the automaker plans to introduce it in about a dozen more states in the near future. 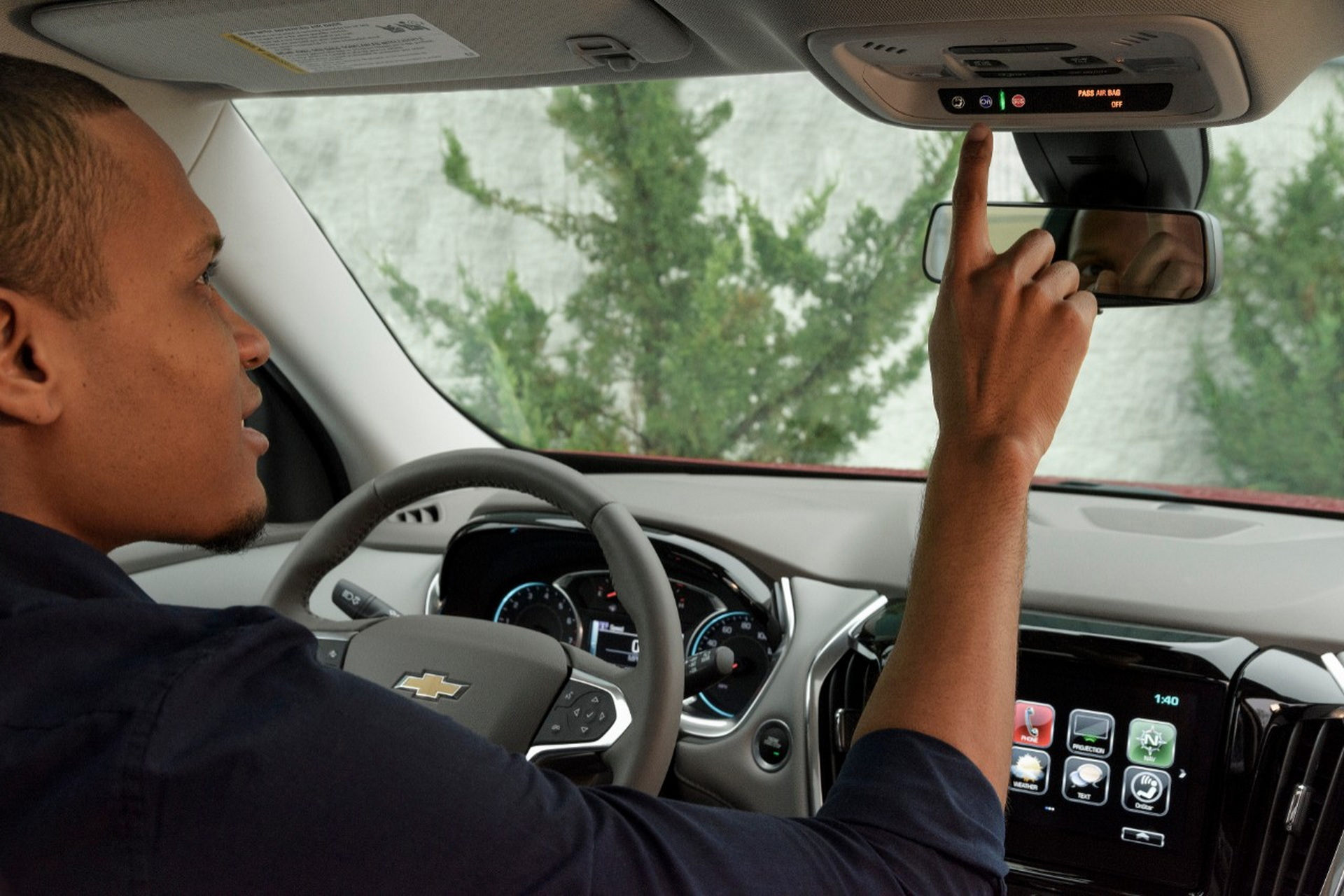 GM’s policy will not factor in the use of driver-assistance systems, which the automaker plans to charge for, but may use sensor data from those systems in the future. According to Rose, a later version of the insurance product may monitor the driver’s eye and head movements to calculate the customer’s rate, but he did not provide a timeline.

To use that data, though, GM will have to do some lobbying, as many states have not yet approved the use of data from automated systems for rate setting.

Tesla, which announced a similar product in 2019, has only introduced it in five markets to date and continues to struggle to gain regulatory approval in California to use driving data to set its insurance rates.

For now, GM says it will collect information about braking, acceleration, and general usage data such as seatbelt use from the car to set its insurance rate. Rose added that the automaker will offer customers it considers safe an upfront discount to entice them into signing up. Drivers will not face surcharges for bad driving, but could in the future. 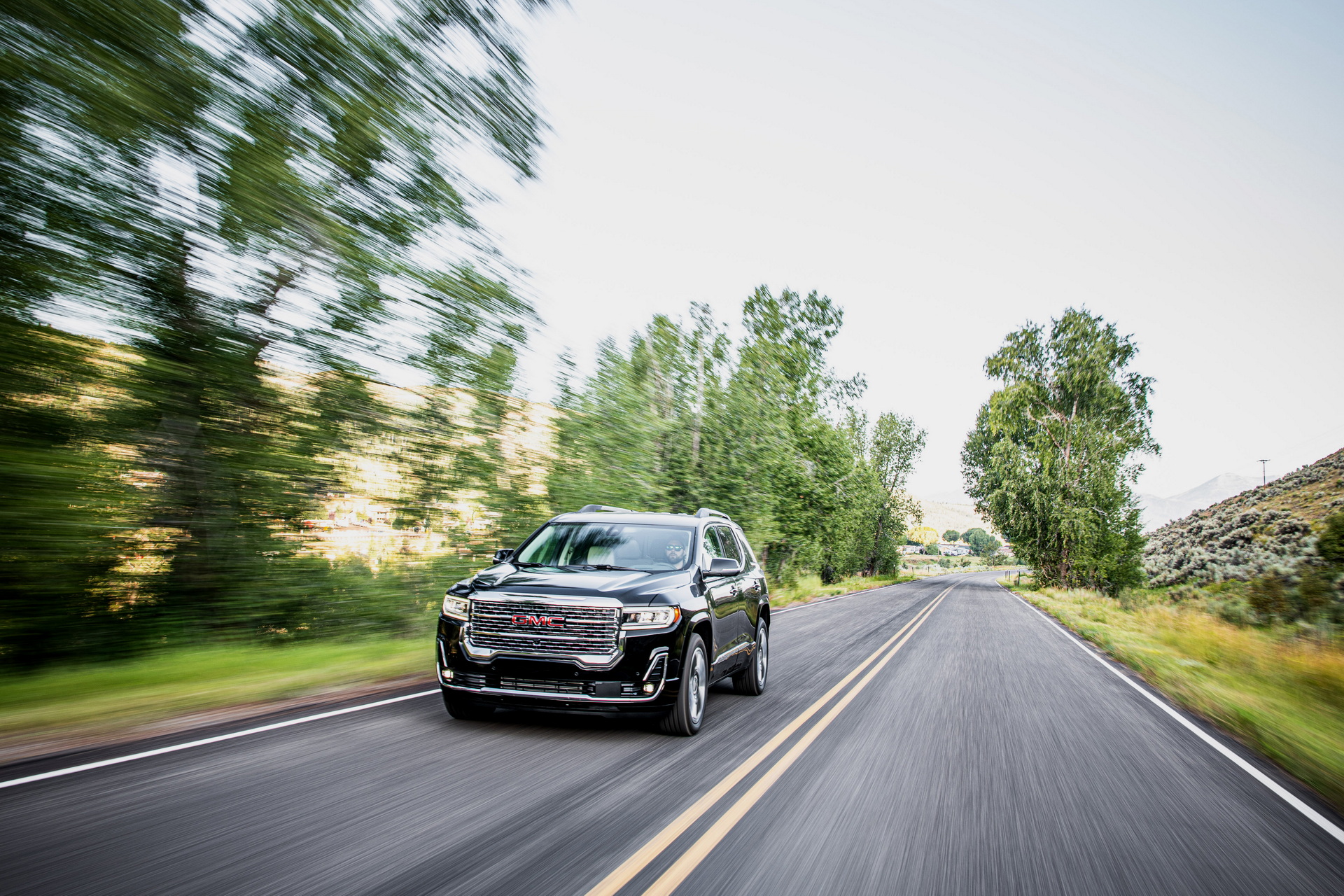