If you’re a fan of Breaking Bad and Better Call Saul, this 1998 Volvo V70 might seen a bit familiar. There’s a good reason for that as this wagon was driven by none other than Gustavo “Gus” Fring.

While a Volvo wagon seems like an unlikely choice for a restaurateur and drug kingpin, fans of the show knows it fits in with Fring’s unassuming lifestyle that is designed to fly under the radar of both the police and the Drug Enforcement Administration.

The listing is light on specifics, but Mecum says that after production wrapped on Breaking Bad, the car was gifted to Giancarlo Esposito who played Fring. He apparently kept onto it as the wagon would go onto appear in the “third, fourth, fifth and sixth seasons of Better Call Saul.” 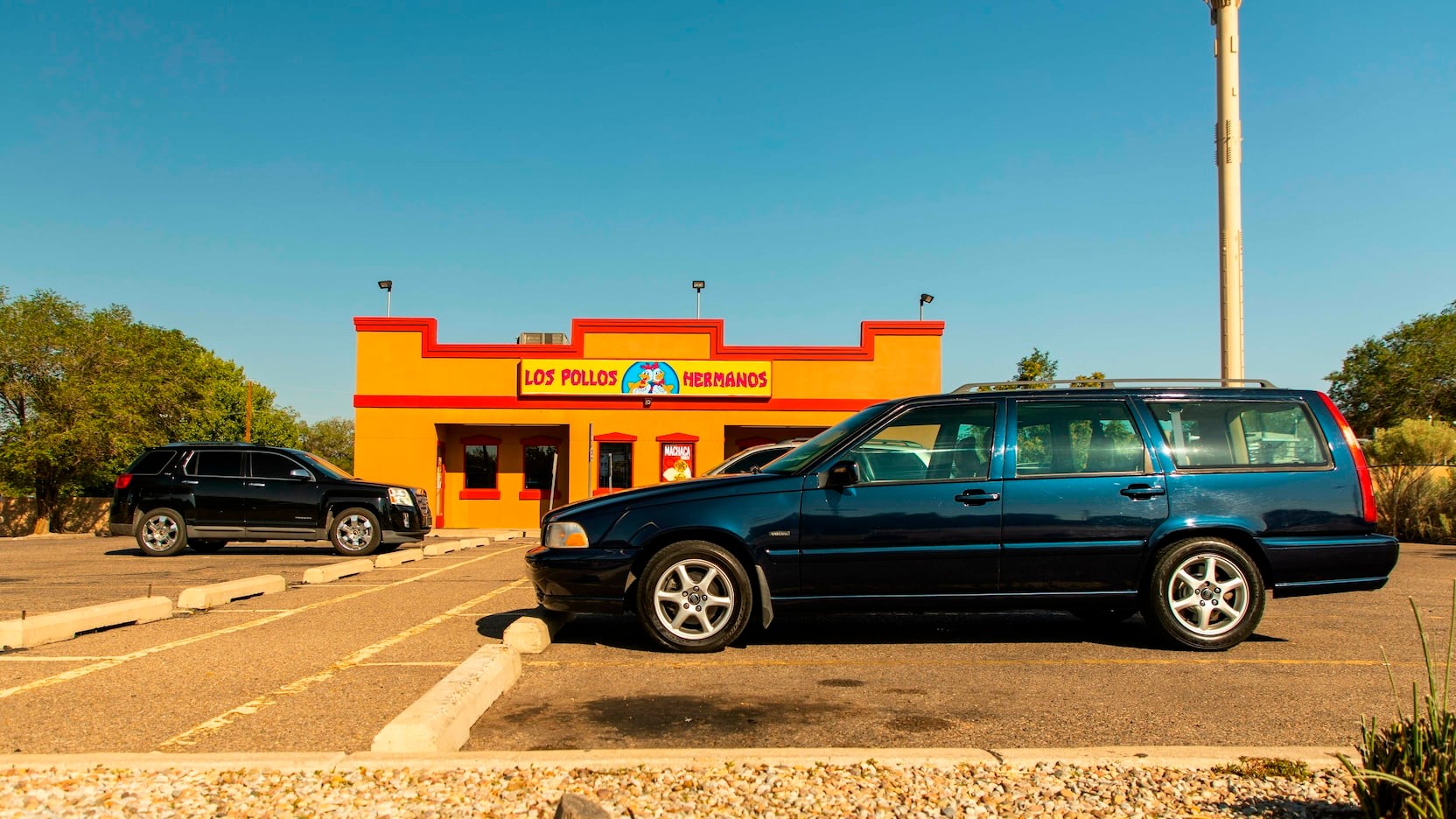 The V70 can now be yours and it features a dark blue exterior with six-spoke alloy wheels. It’s also worth noting the car isn’t in pristine condition as there appears to be a handful of scratches and blemishes.

Moving into the cabin, drivers will find tan leather, a power driver’s seat, and a CD player. They’re joined by air conditioning as well as power windows and locks.

Under the hood, the model reportedly has a 2.3-liter five-cylinder engine. This seems a bit unusual as the US-spec 1998 V70 GLT was apparently equipped with a turbocharged 2.4-liter five-cylinder pumping out 190 hp (142 kW / 193 PS) and 199 lb-ft (270 Nm) of torque. Regardless of the engine’s displacement and performance, the car is far more notable for starring in two of the most celebrated TV shows in recent memory.