Consumers have embraced the Ford Bronco Sport, but the company hasn’t forgotten about its more mainstream counterpart. Quite the opposite as the automaker is putting the finishing touches on the facelifted Escape.

Spied completely undisguised in sporty ST-Line trim, the 2023 Escape appears far more refined than its somewhat anonymous predecessor. The changes are immediately apparent as the crossover adopts a more aggressive front fascia with a radically improved grille that is now mounted higher up and features a Ford logo in the center.

Driven: Here’s What We Love and Hate After 12,000 Miles In The Ford Kuga/Escape PHEV 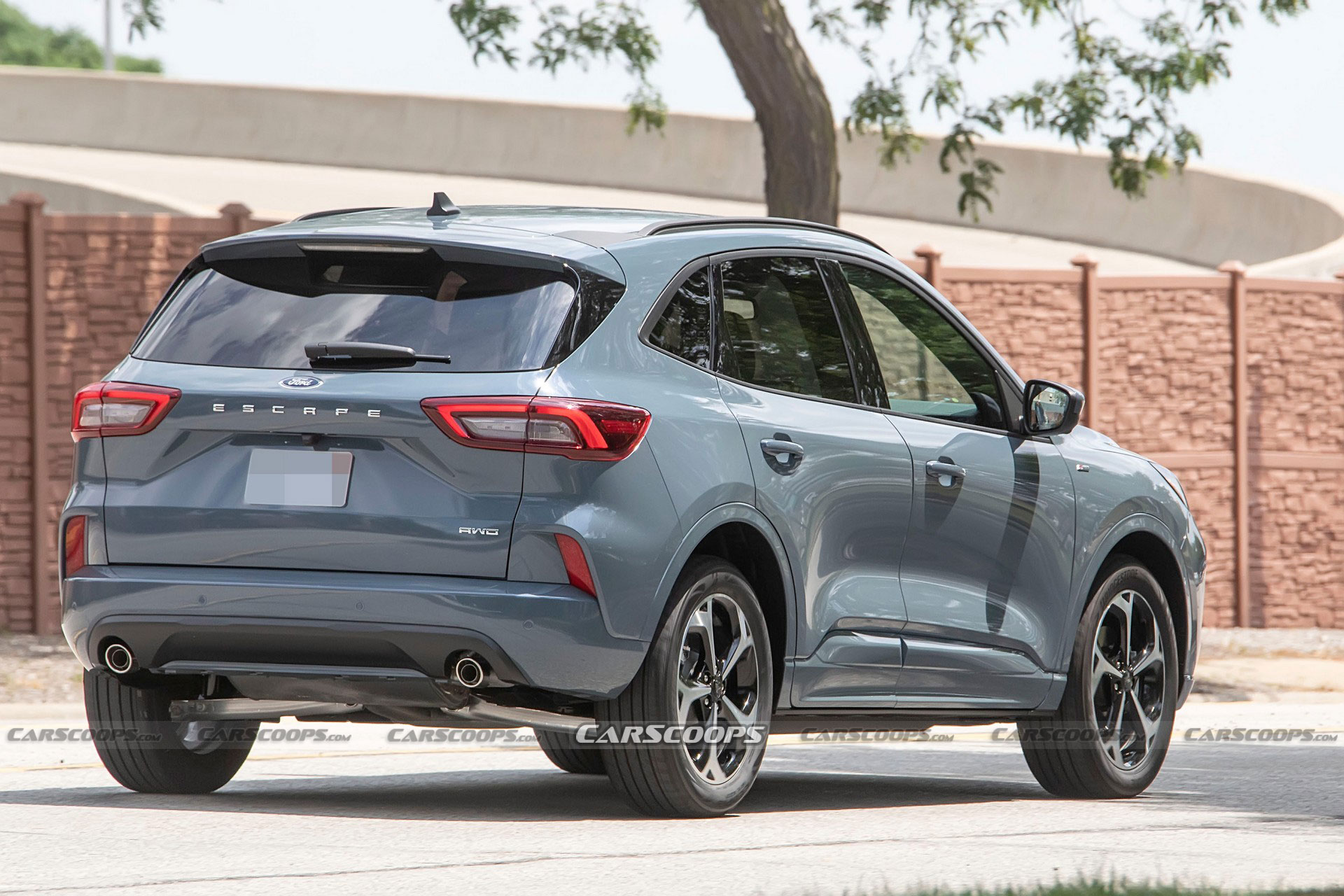 The changes don’t stop there as designers gave the model sleeker headlights that now flow into a new LED light bar. Elsewhere, there are minimalist fog lights, a sportier central intake, and a faux skid plate.

While the profile is instantly recognizable, the ST-Line variant features a monochromatic appearance thanks to painted cladding. We can also see ST-Line badging on the front fender as well as slim five-spoke alloy wheels. Last but not least, the model has been equipped with new taillights and a subtly revised bumper.

Spy photographers were able to snap a few interior pictures and they reveal the Escape will be outfitted with an all-new infotainment system. It appears larger than the current 8-inch display and looks to be a SYNC 4 variant. 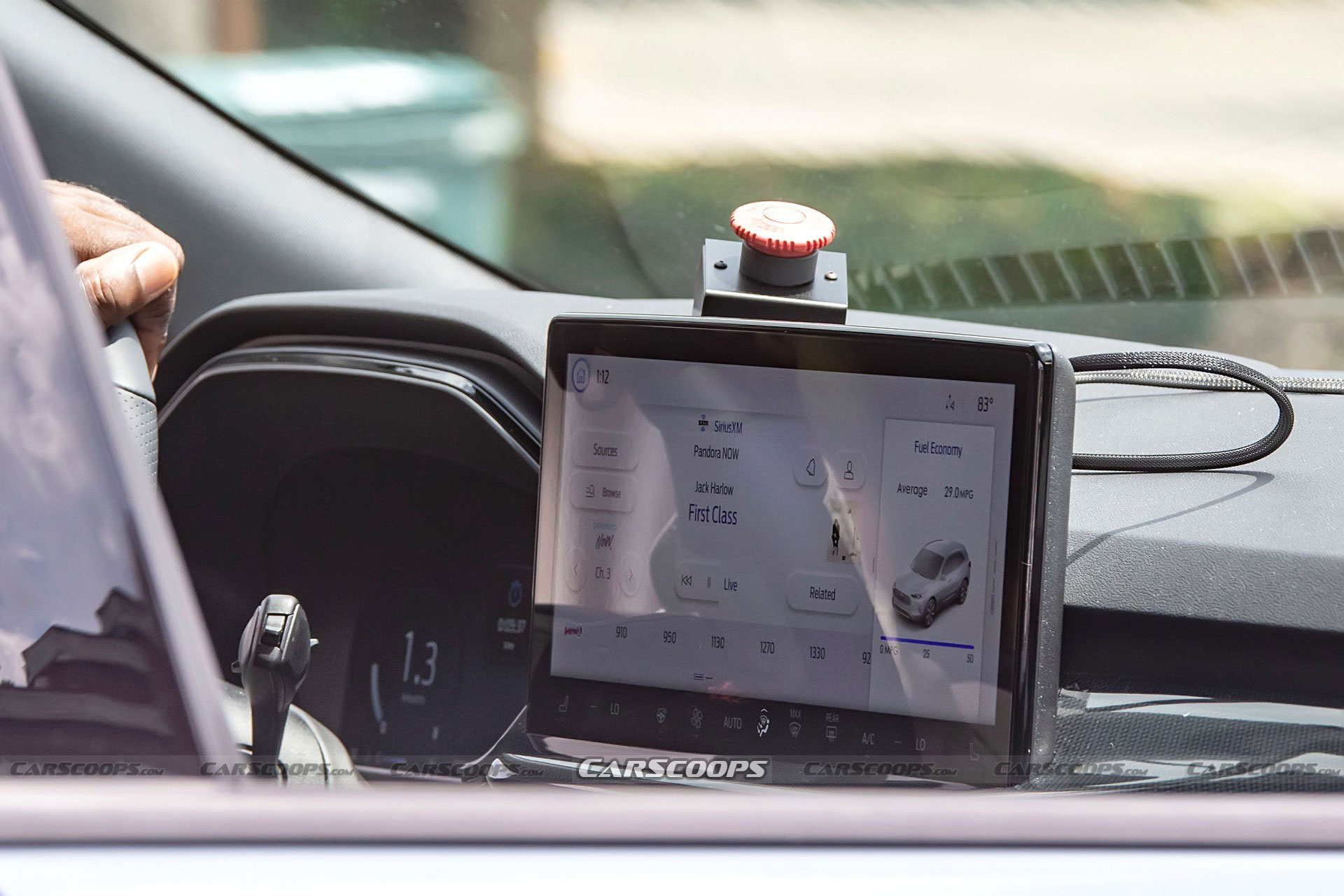 The screen isn’t the only thing that’s new as physical climate controls have been replaced by a row of capacitive touch buttons, which reside at the base of the infotainment system. The physical audio controls have also been jettisoned as Ford seems to be cutting redundant switchgear.

The 2023 Ford Escape is expected to be introduced in a few months and it will likely offer an assortment of familiar powertrains. This means choices could include 1.5- and 2.0-liter EcoBoost engines with outputs of up to 250 hp (186 kW / 253 PS). Drivers looking for something more eco-friendly should be able to opt for the usual hybrid and plug-in hybrid options.