Radford’s owners Jenson Button and Ant Anstead have had the opportunity to take their new car out for a spin at the Radford Racing School in Chandler, Arizona. Unfortunately, the car wasn’t as cozy as the one customers will experience.

In a video released today, the duo took the Type 62-2, their Lotus-based sports car, for a drive without a body. So naked was the car that it actually required a bit of Jerry-rigging from Anstead in order to keep the radiators from rattling around too much.

It’s an interesting look at what’s under the Radford Type-62-2’s skin and, by extension, how it differs from a Lotus. And, according to Button, it’s a fun reminder of what a racecar is like to drive. 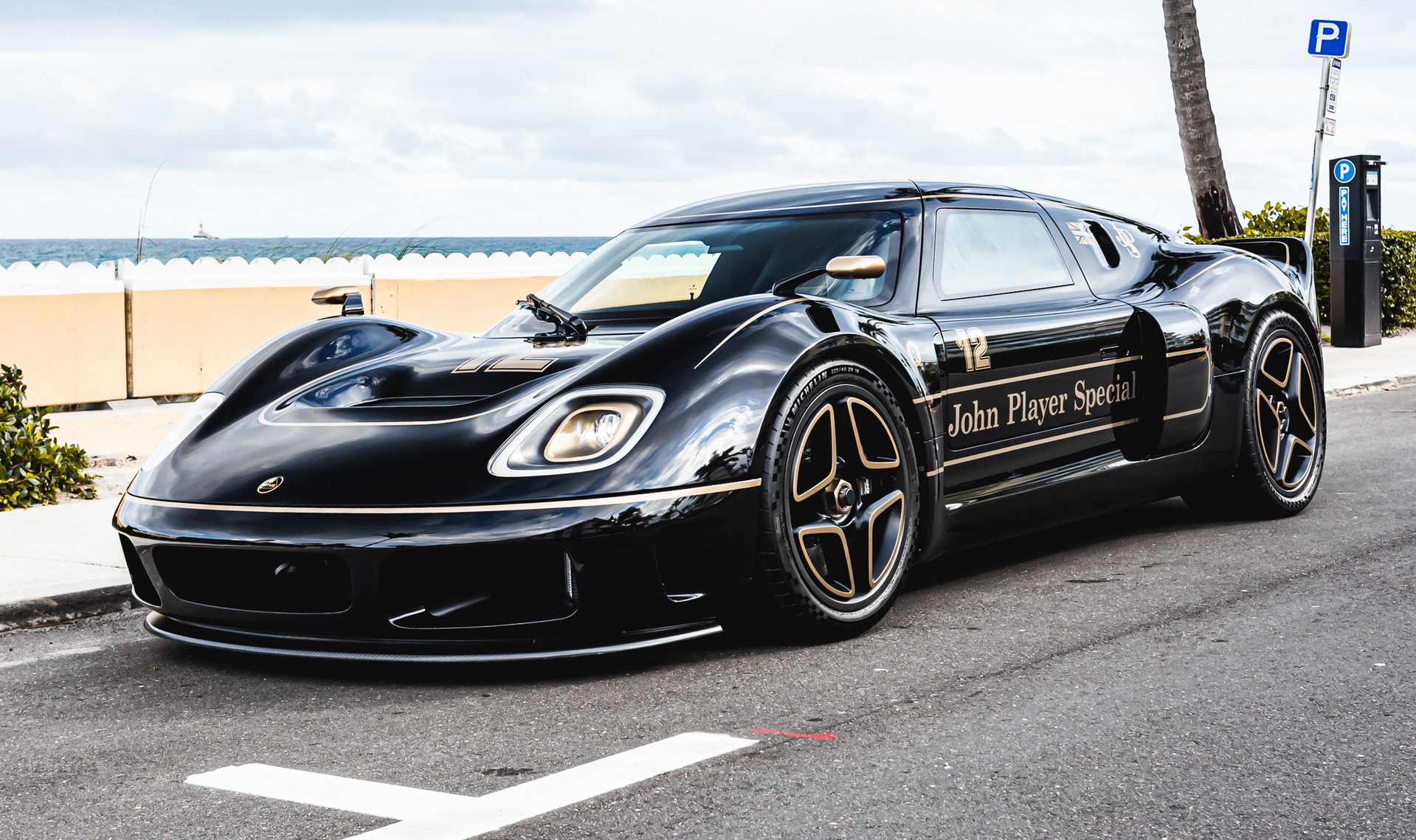 Radford is, in many ways, an interesting company. Describing itself as more of a coachbuilder than a manufacturer, the company has relied heavily on Lotus’ engineering expertise, something that Jenson Button is happy to admit.

“I can’t take all the credit — you know — in terms of the way the car feels,” he said following his drive. “It’s decades of work from the Lotus engineers, drivers, there’s so much time and effort that’s gone into the base chassis that we are using. We are adapting it to what works for us — yes — and I’m involved with that and I love that I’m involved with that.”

In essence, Button is in the very fortunate position of having a Lotus made precisely to his specifications. So much so that, the major change he and Anstead cover in the video is a chassis extension in the rear of the vehicle, which you can see on this naked car. According to the driver, it makes it less snappy and a little more approachable for drivers.

Button isn’t the only lucky one, though. As he explains it, his advantage during his career in Formula 1 was less his ability to drive any car quickly and more in his ability to set a car up for speed.

“That’s what makes you perfect for this Radford project,” says Anstead. “Is that you’re not just sat in a car and driving it like a passionate car lunatic. You’ve actually – you’ve got that, but there’s a science to it. There’s a method to the madness and that influence is going to be, you know, you are physically changing the engineering of the car to make it better. Jackpot!”