The all-electric Kia EV9 is edging closer to its market launch next year and has been spied testing on the Nurburgring for the very first time.

Much like the prototype that Kia itself released pictures of back in August, this tester is bathed in black and white camouflage and while it does a good job of disguising some design details, it can’t do anything to hide the overall shape of the SUV.

For the most part, the design stays true to the original Kia EV9 Concept from 2021. That means the production model carries over a very similar shape with boxy arches, an LED light bar, intricate vertical LED headlights, and the same angular rear side windows, including the intriguing D-pillar. Other prototypes have also sported black wheel arches nearly identical to the EV9 Concept. 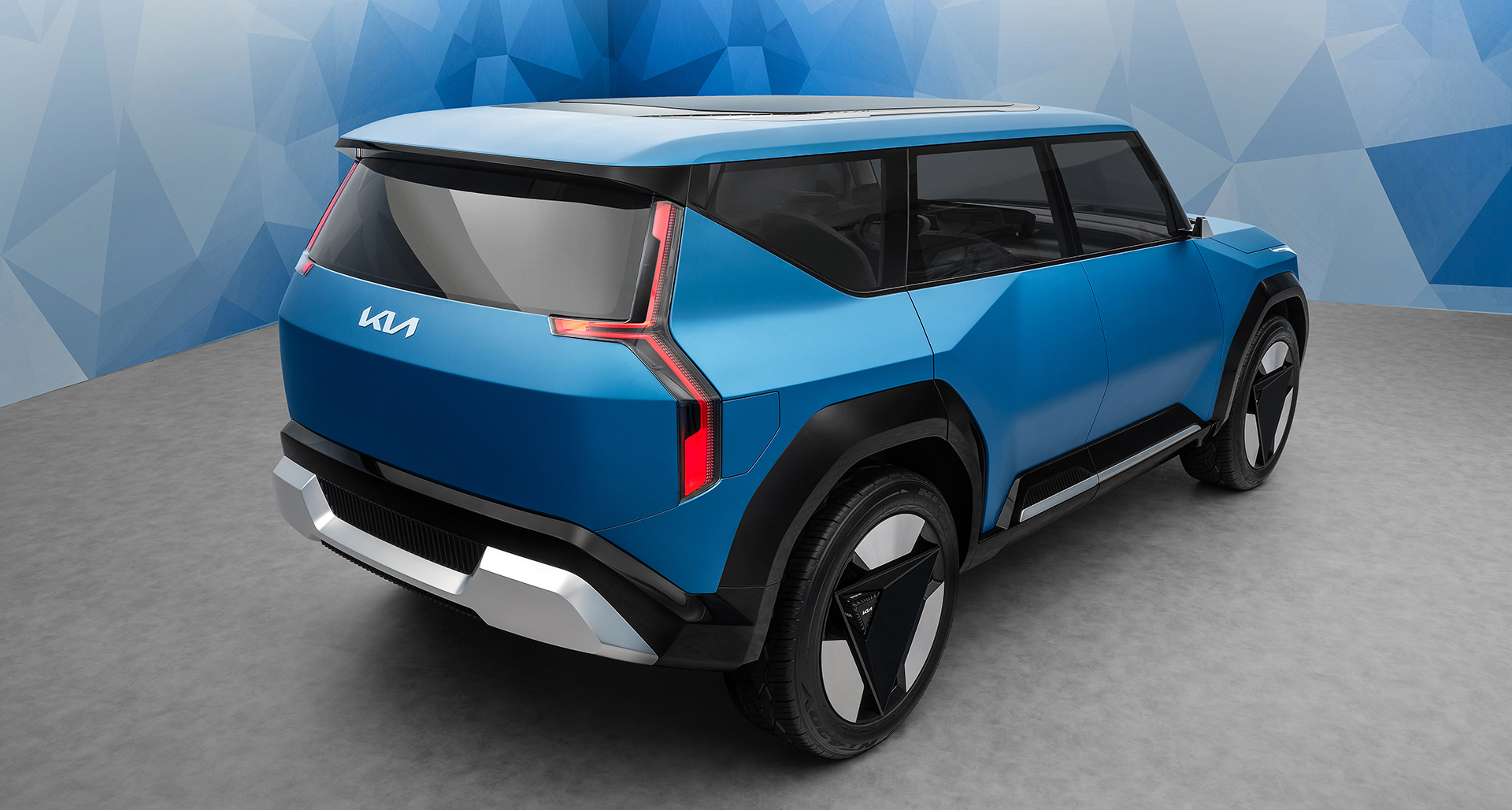 The rear of the EV9 also looks very similar to the concept. As such, it too rocks a pronounced spoiler stretching off from the roof and appears to have curved LED taillights. While not visible on this prototype, it is possible these lights will stretch vertically up the tailgate of the EV9, just like the study.

Our spy photographers managed to snap some images of the SUV’s interior as it was lapping Green Hell and while they don’t reveal much, they do show a pronounced digital instrument cluster similar to those found in other Kia models.

Technical specifications for the EV9 are not yet know but there’s a good chance it will be offered with similar powertrains to the EV6 sedan. We understand that it will also debut with an advanced over-the-air software update system that includes Feature on Demand (FoD) services that will allow customers to selectively purchase certain software functions. 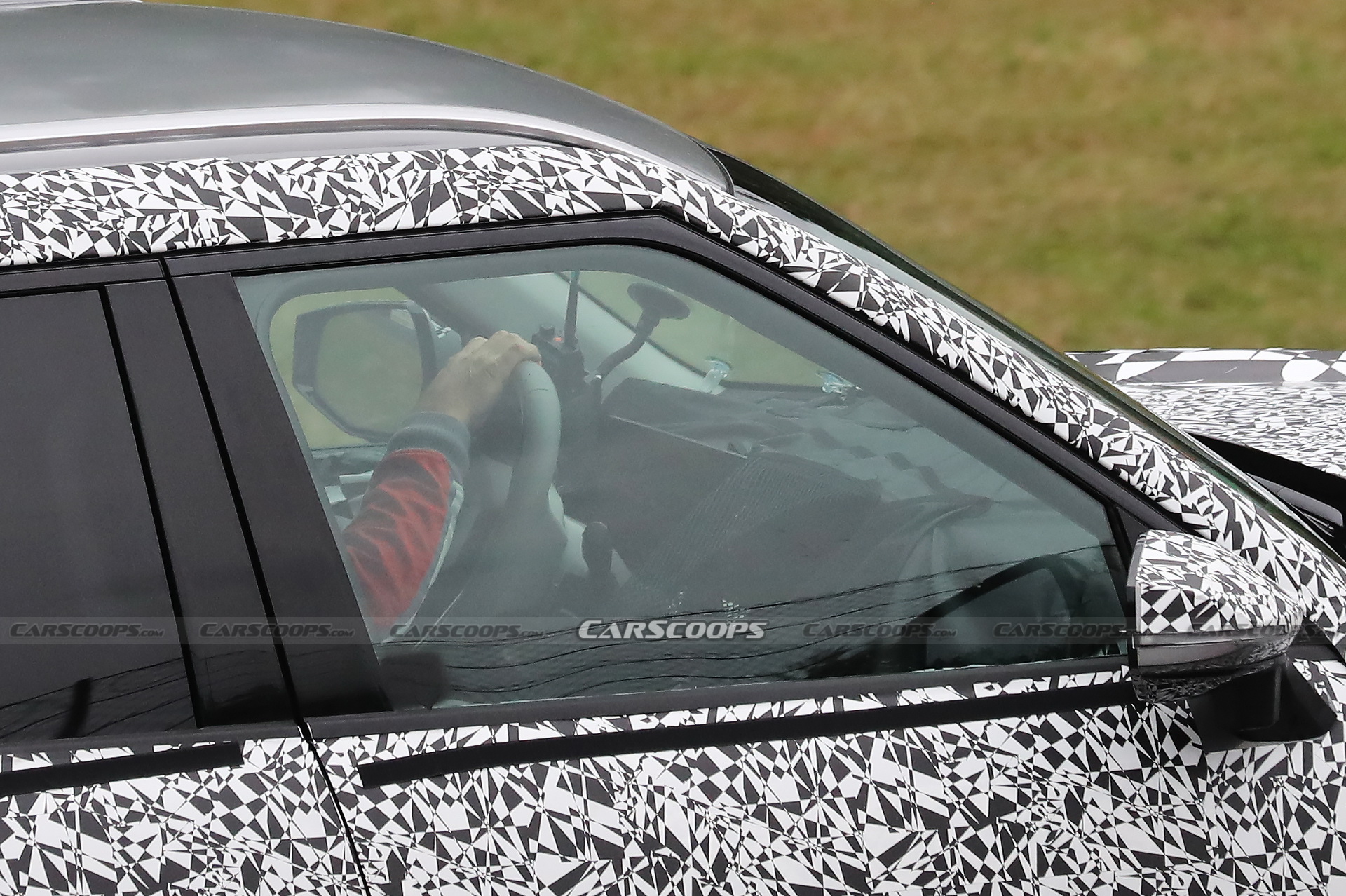