Land Rover is reportedly asking its customers in the U.K. not to sell their vehicles to buyers outside of the brand’s dealer network for the first six months of their ownership.

Although that doesn’t sound too wild in an industry beset by production issues and high resale values, there is a twist. Auto Express reports that it has been made aware of two cases in which people who had already purchased Defenders and were waiting for delivery, were asked to sign a document preventing them from reselling their cars, ahead of delivery. 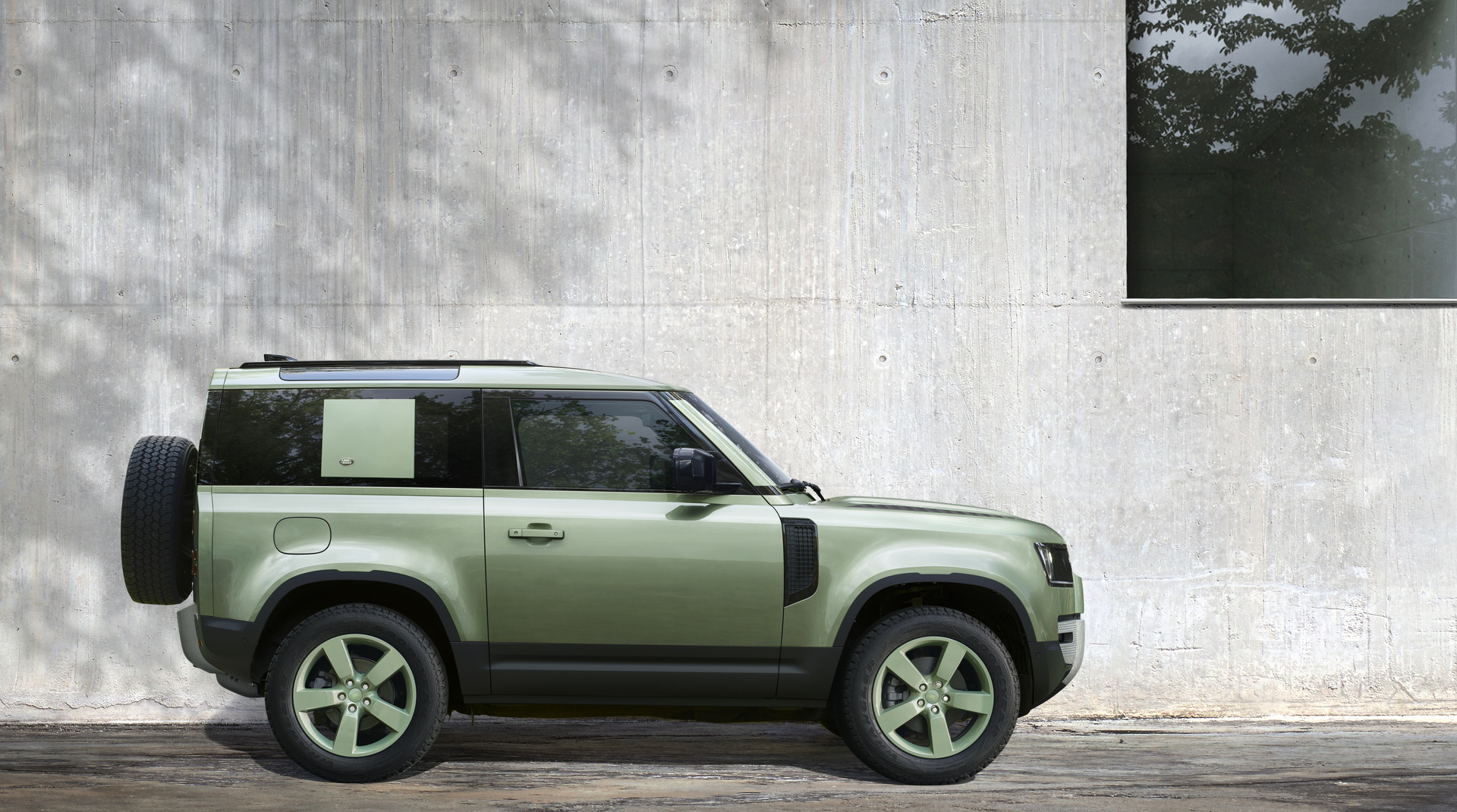 The document is understood to cover sales conducted both through cash and financing. One of the Defender buyers reported that their dealer would face a £30,000 ($34,817 at current exchange rates) fine from Land Rover’s head office in case a new vehicle they sold was listed on the general market after less than six months from the initial purchase.

According to the same report, Land Rover dealers seem to employ this policy when they suspect that the customer in question is involved in car sales and will likely flip the car for profit.

In a statement, though, Jaguar Land Rover directly refuted that it was behind such a document.

“Our retail partners work hard to ensure all customers are treated fairly and with honesty,” the automaker wrote. “It is not on our instruction or guidance that any agreements are made with customers relating to the onward sale of their vehicle, nor do we endorse it.”

According to online forums, this is not a new phenomenon. In December 2021, a Land Rover customer posted to the PistonHeads forum that they were asked not to sell their vehicle to a private buyer within 12 months of purchase. According to the customer, failure to comply could result in their dealer refusing to sell future vehicles to them.

Speaking to Auto Express, a spokesperson for the Motor Ombudsman in the U.K. said that such documents could be legal. That would depend, though, on whether JLR is able to show that such restrictions are reasonable and necessary to “protect legitimate business interests.” They added, however, that a customer could likely refuse this restriction.