Ford is issuing a recall on the 2020 through 2022 Escape and Bronco Sport equipped with the 1.5-liter engine as a manufacturing error may cause an oil leak that could increase the risk of a fire.

The automaker is recalling Escapes made between November 2018 and March 1, 2022 as well as Bronco Sports made between February 5, 2020, and March 4, 2022. In all, the company expects the issue to affect one percent of the 345,451 vehicles included in the recall.

The problem stems from a right-hand oil separator that may have been damaged prior to engine assembly. That could result in crack damage at the edge of the oil separator housing, which may lead to a loss of seal support and an engine leak between the separator and the engine camshaft cover. 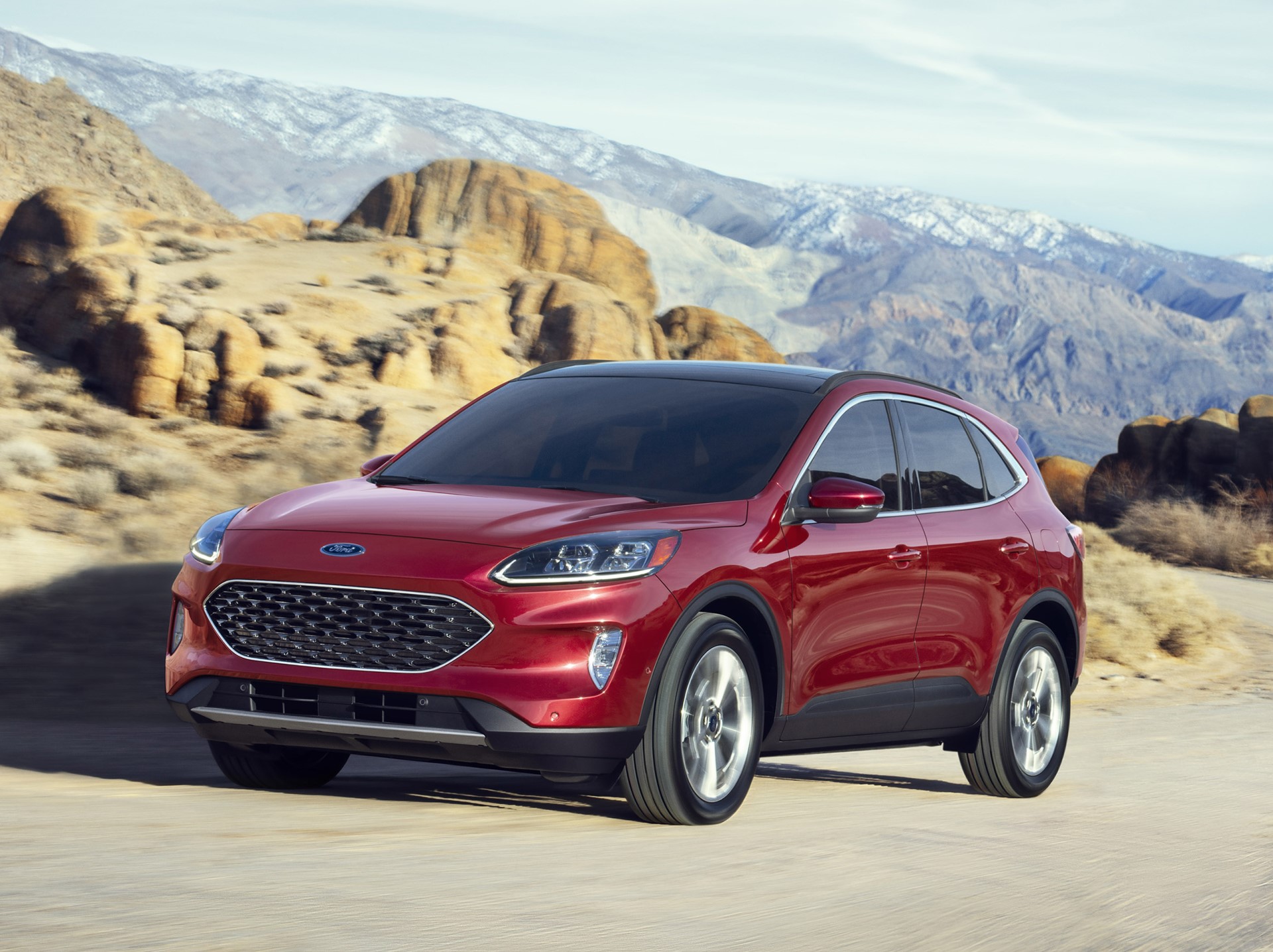 As a result of the mishap, the part may leak oil, and owners are advised to watch out for the smell of burning oil or any other signs of a leak. Naturally, if oil leaks in the engine compartment, there is a risk of fire, which increases the likelihood of an injury occurring.

Ford plans to get in touch with the owners of the vehicles included in the recall to ask them to bring them into a service center. There, the engine will be inspected and, if necessary, technicians will replace the oil separator and seal, as well as any other seals impacted by the first leak, at no cost to the owner.

Ford expects to notify owners of the issue starting between April 18 and 22. 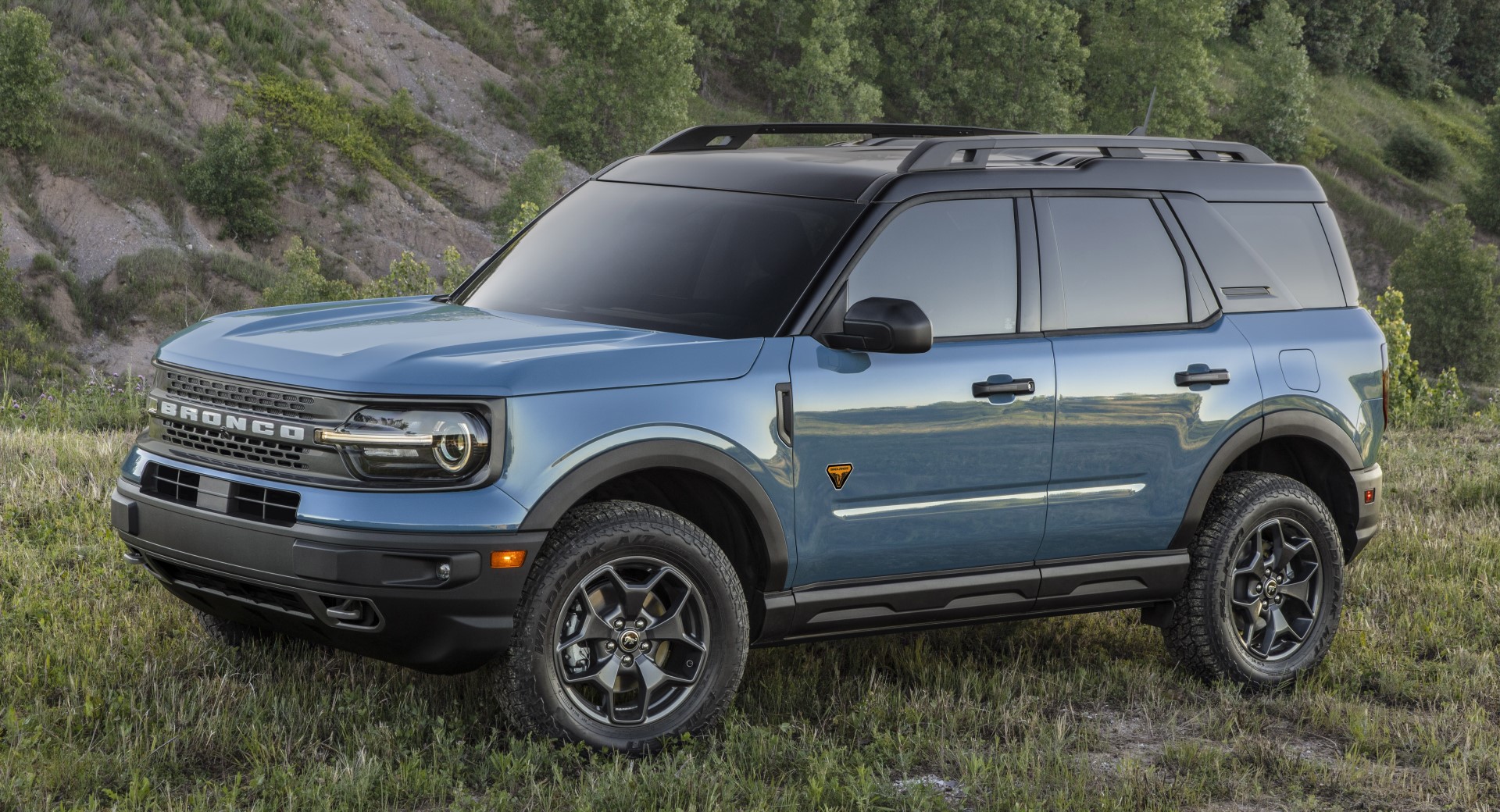