The history of replicas is a long and fascinating one but, just as with the cars they imitate, they keep getting more sophisticated and more expensive.

Unlike in the past, when every backyard builder with a dream and access to some fiberglass seemingly made a Ferrari out of a Fiero, more modern builders have moved up in the world, though many of them are still using Pontiacs.

This Bugatti Veyron replica is based on a 2004 Pontiac GTO powered by — what else? — an LS1 V8 engine. That’s good news because even though that means half as many cylinders as the rear deal, this replica features an engine that is as reliable as it is modifiable. That also leads me to believe that we might have covered this car before all the way back in 2014. 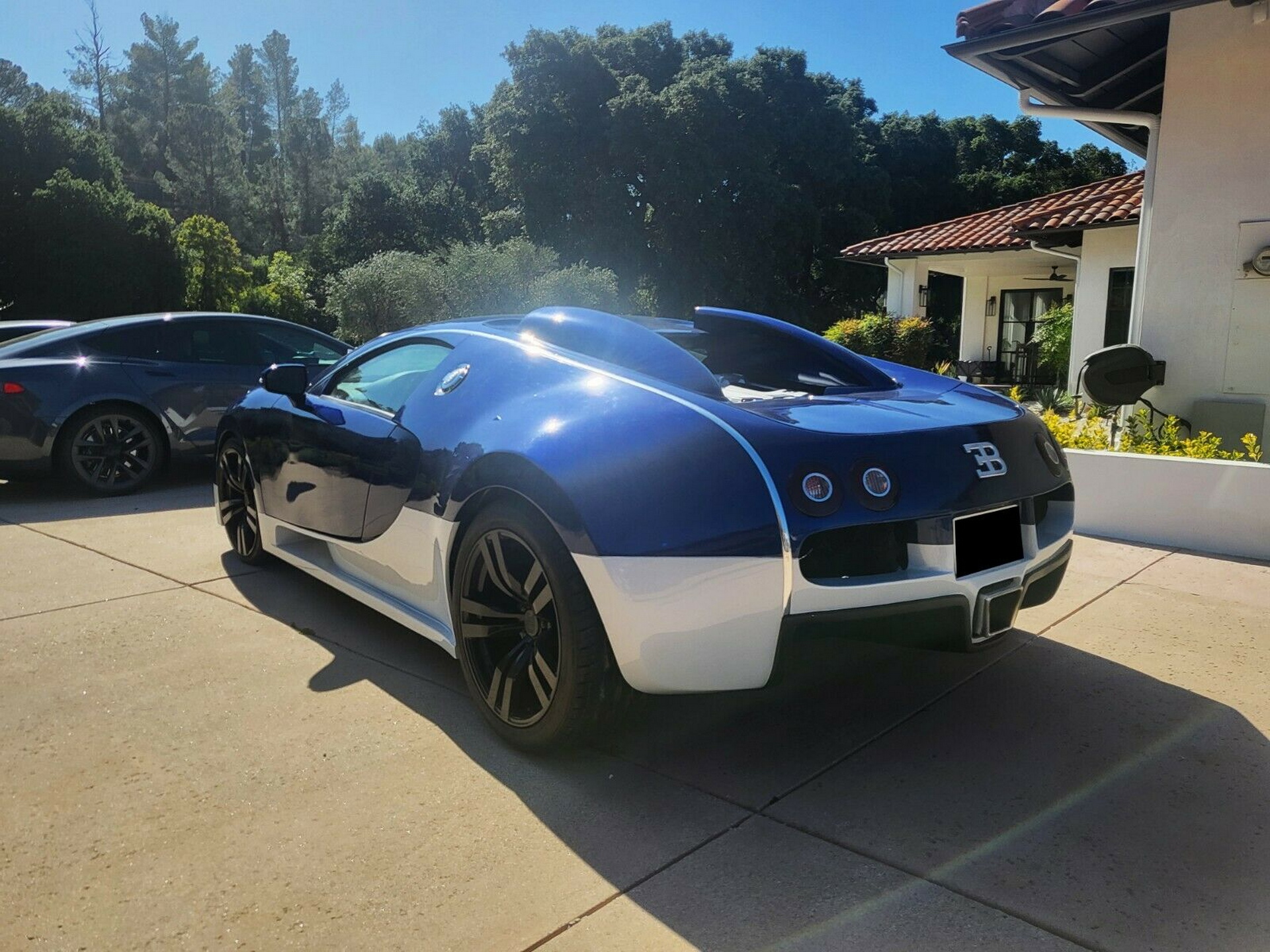 The size of the donor car means that this is neither teenie nor weenie. More than simply being a good performance basis, the engine has also allegedly been made to sound like a W16 engine, though the seller doesn’t go into detail about how that was achieved. And since it’s based on a sedan, it doesn’t look disproportionally small.

The interior, too, has been modified significantly. The owner, who is not the builder, says that it’s a legitimately nice place to sit and, although it certainly looks better than any Fiero-based replica I’ve ever seen, I’m not entirely sure I agree with their assessment that it “looks like the real thing.” 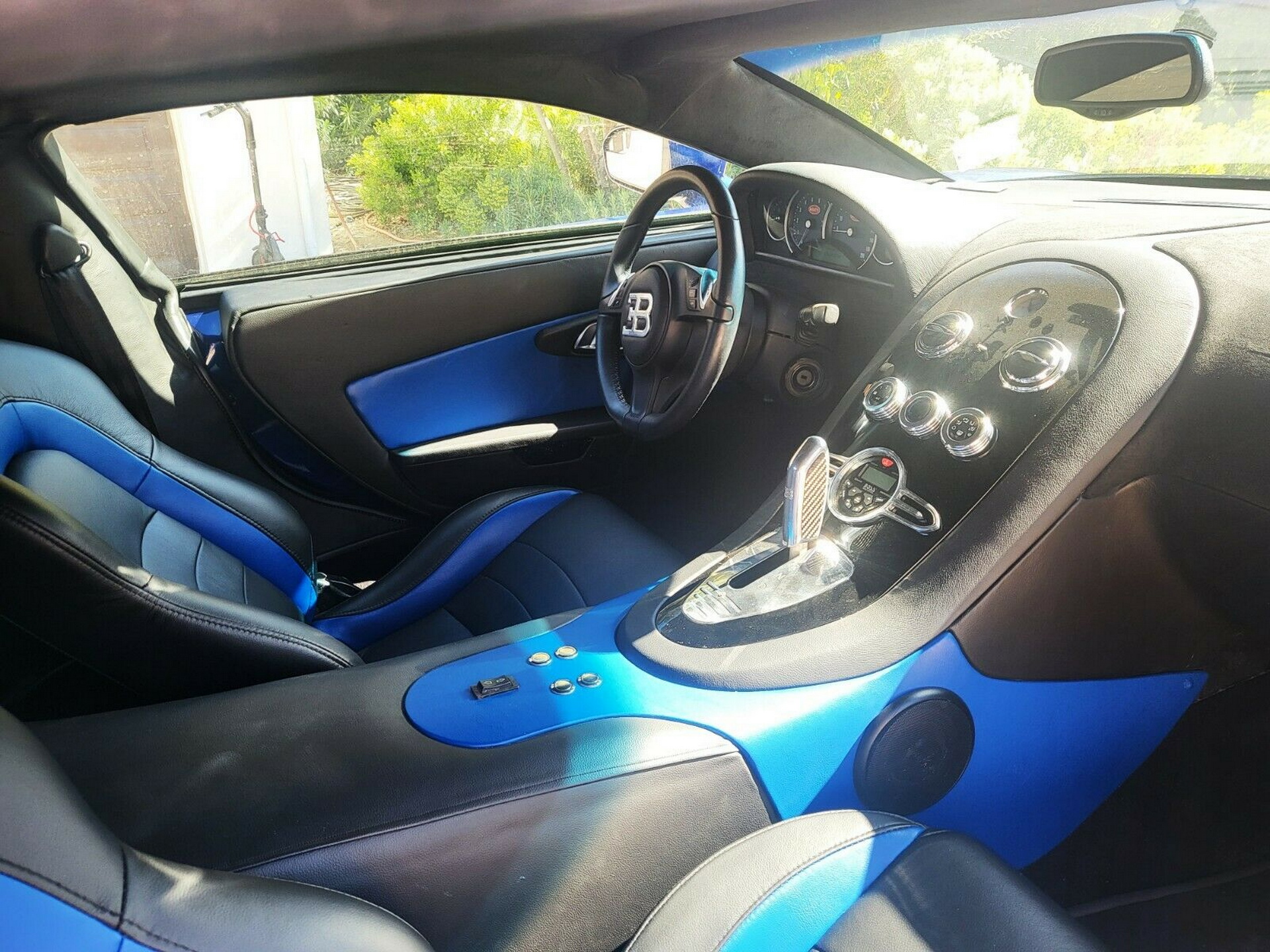 What is certainly true is that a genuine Veyron could easily run you $2 million in the current market and this will almost certainly be much cheaper to fix, too, if something should go wrong. Something might go awry before you’d like it to, though, as the seller says that “this car may need minor things done to it.”

Although it’s considerably cheaper than a Bugatti, I’m not really sure it qualifies as a bargain since it has an asking price of $150,000 on eBay – which, let’s face it, is an awful lot for a replica.