The two GM-controlled companies are developing a self-driving system that can be used in electric vans, opening up the possibility of autonomous delivery vehicles, a new report states. Importantly, Cruise is not thought to be prioritizing work with BrightDrop just quite yet.

Individuals with knowledge on the matter tell Auto News that Cruise is continuing to dedicate the majority of its resources to its ongoing robotaxi service that is currently offering free rides in San Francisco. 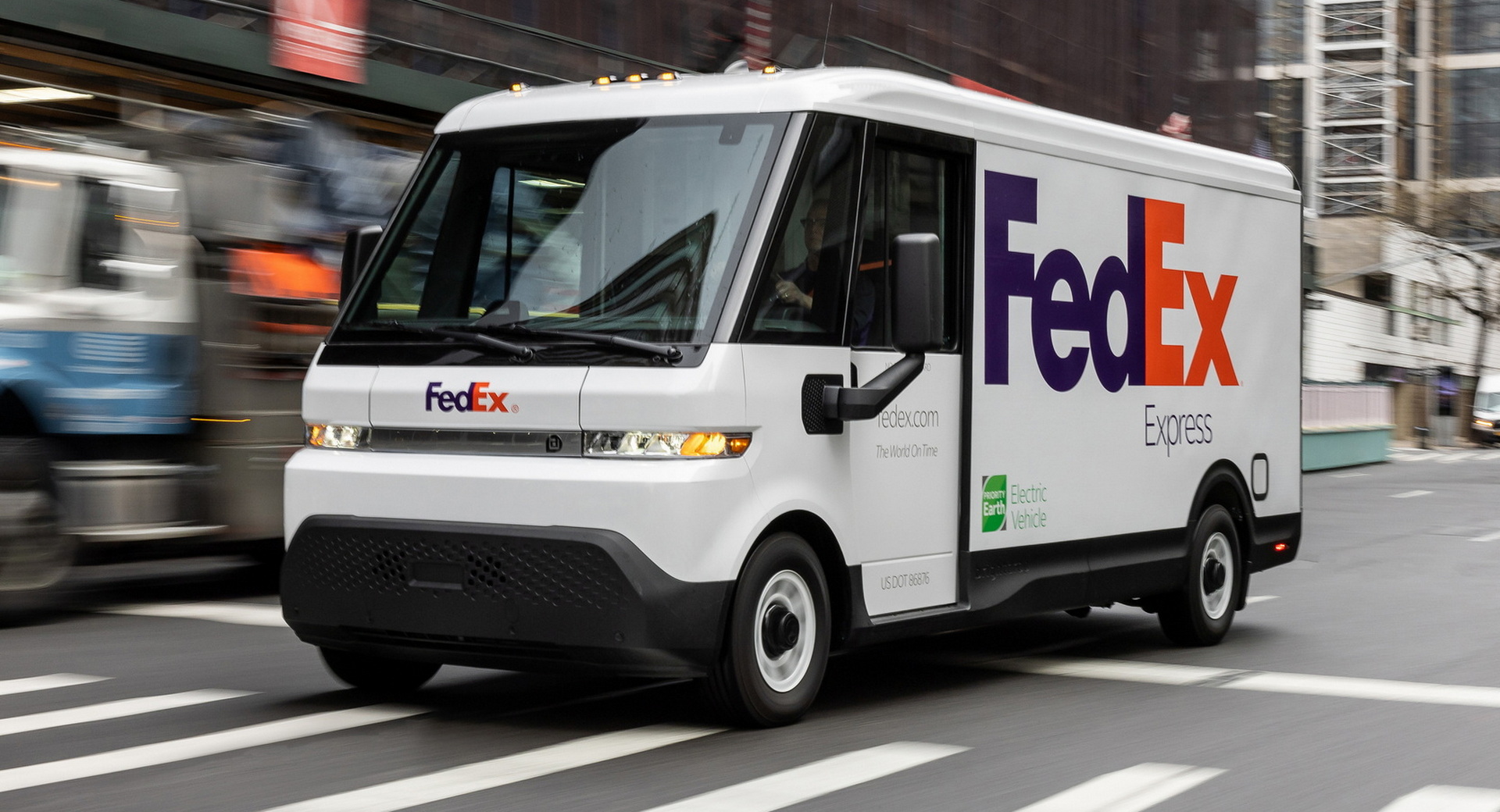 In a statement issued to the media, BrightDrop spokesman Daniel Roberts played down the possibility of ongoing work between them and Cruise, saying “there are no collaborations to announce with Cruise at this time, but we are always exploring new ways to create innovative and efficient delivery solutions for BrightDrop customers.”

General Motors chief executive Mary Barra has big ambitions for both Cruise and BrightDrop. The car manufacturer plans to double revenue to $280 billion by 2030 and expects $50 billion of this revenue to come from Cruise while $10 billion will come from BrightDrop.

Talk of a close relationship between Cruise and BrightDrop also comes just a few months after former Cruise chief executive Dan Ammann was ousted in December and after GM bought back shares in Cruise from Japanese investor SoftBank Vision Fund. The carmaker now has an 80 percent ownership stake in Cruise.

BrightDrop has already announced agreements with Walmart and FedEx, confirming that the former will purchase 5,000 units of the company’s EV600 and EV410 delivery vans to use for Walmart’s InHome delivery service. FedEx has also reserved 2,500 electric delivery vans from BrightDrop and hopes to add an additional 20,000 BrightDrop vans to its fleet in the future. 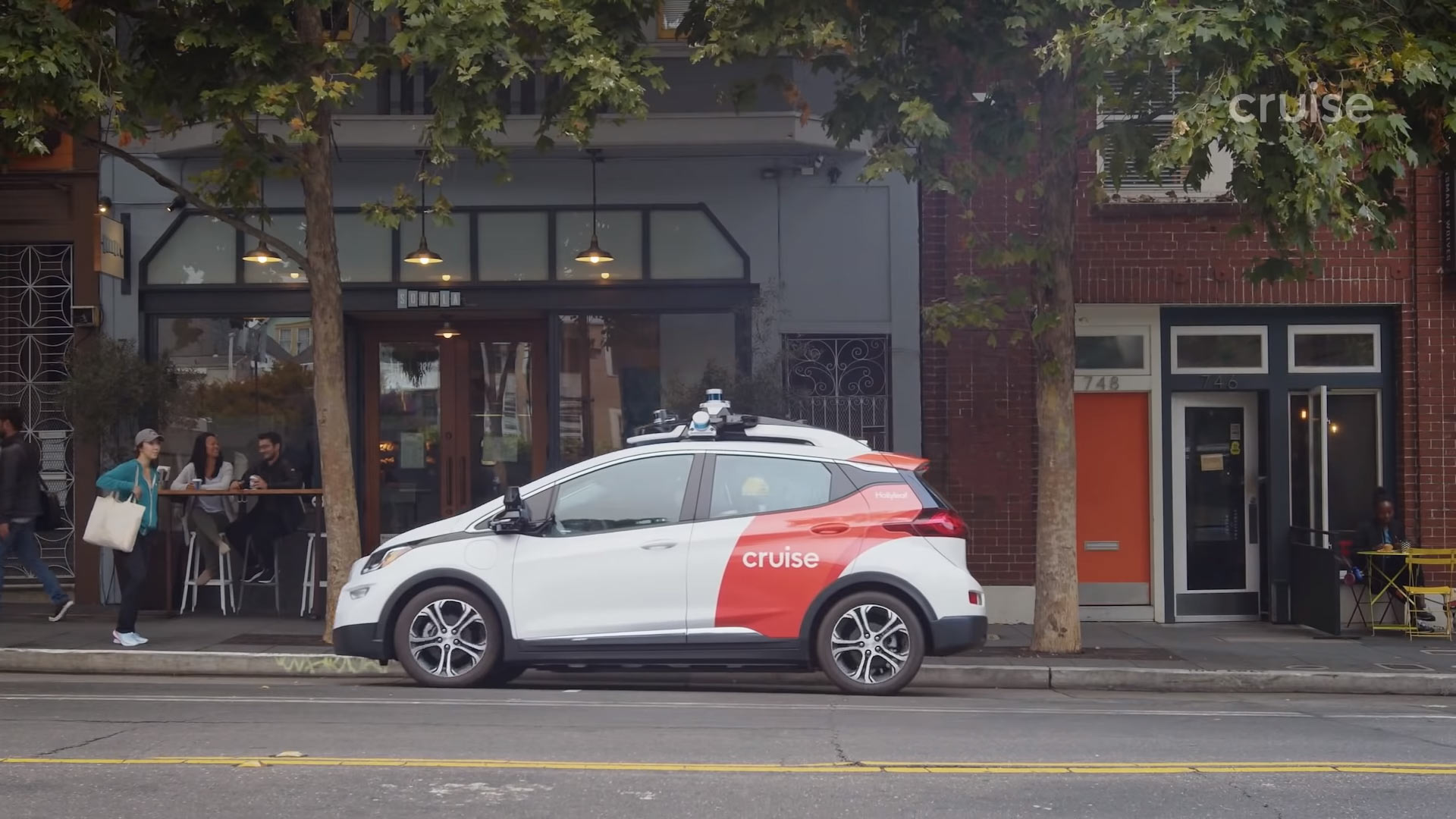