Former F1 driver and 2014 Le Mans class-winner Nick Heidfeld was known as Quick Nick to fans, but when the German racer took his rare 959 Sport to Porsche Classic for some work, the company’s resto experts took their sweet time about fixing it.

Heidfeld dropped the 959 off in the summer of 2017, and didn’t get it back until December 2021. I know we’ve all had COVID to deal with but that seems like quite a long wait, especially given the car in question had only covered 4,183 km (2,599 miles) from new, so it was hardly some barn find with no floorpans and missing an engine.

Maybe Heidfeld is one of those skinflints who tells a shop to only work on his car when they’re not busy to keep costs down despite knowing he could be dead before he actually gets the car back. But then again, since he’s an ex-F1 star who must have earned millions from endorsements and also has a Carrera GT in the garage, that’s probably not the case.

But if you had a 959 Sport you’d probably think it was worth the wait to get it refreshed by the people who built it, and who still have all the original tools needed to create and maintain the 1980s supercar in peak condition. The S or Sport version of the 959 was a lighter, faster version that came without the automatic air conditioning, central locking, electric windows, rear seats, self-leveling suspension and even a passenger side mirror to save weight. 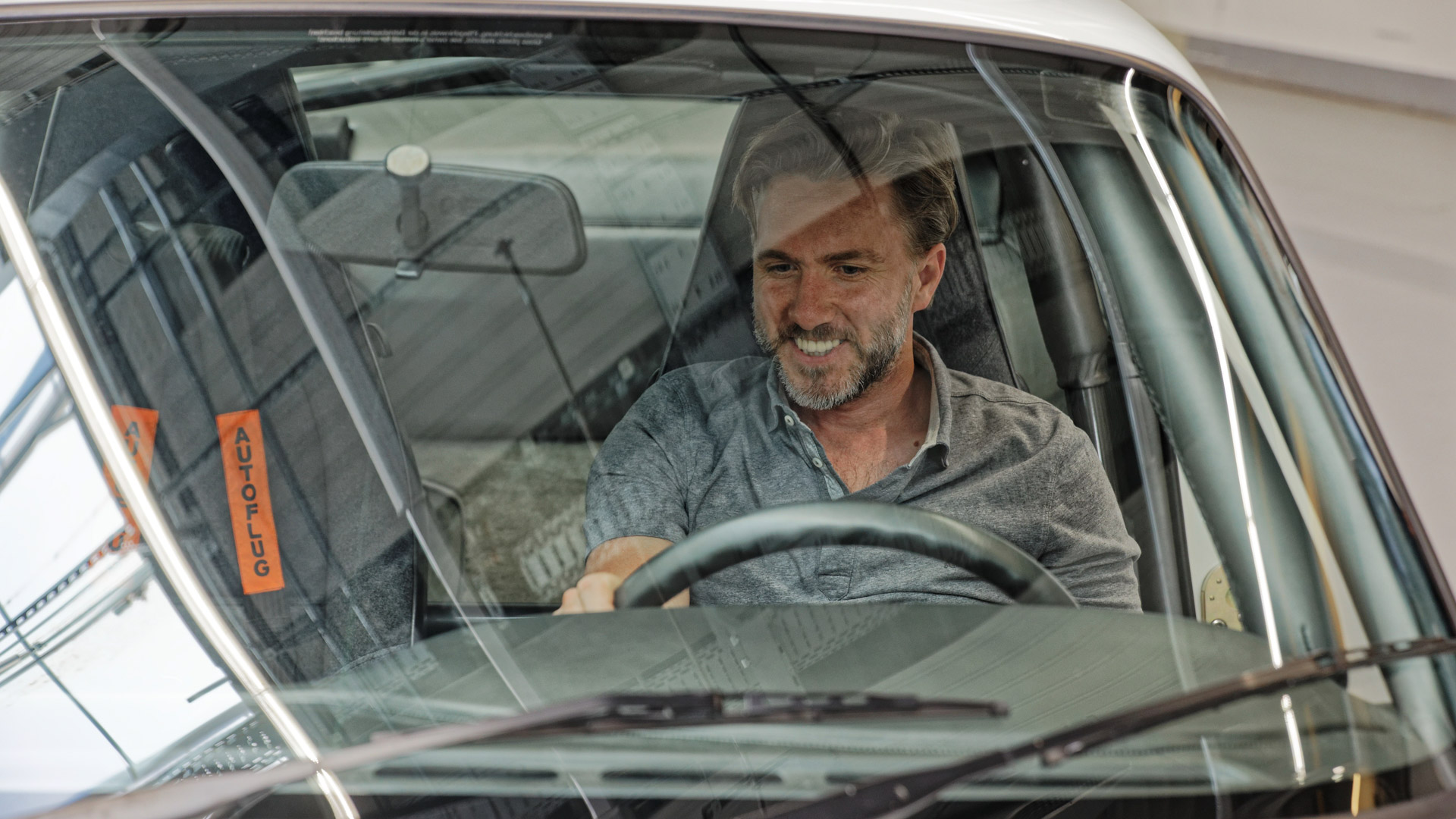 That alone would be enough to ensure the Sport was quicker than a regular 959, but for good measure Porsche increased the size of the sequential turbos fitted to the 2.85-liter flat-six, boosting power from 444 hp (450 PS) to 508 hp (515 PS). Only 29 examples were built, and they’re worth far more than the $2 million you’ll need to part with to get into one of the regular 959s.

“If such a technologically innovative car is not driven regularly, storage damage is, unfortunately, unavoidable,” says Uwe Makrutzki, Head of Factory Restoration at Porsche Classic, who suggests owners drive at least 100 km (62 miles) every month to keep the gremlins at bay.

“The powertrain and chassis have to be overhauled in their entirety; experience has shown that any reduction to the scope of work leads to problems down the road.” 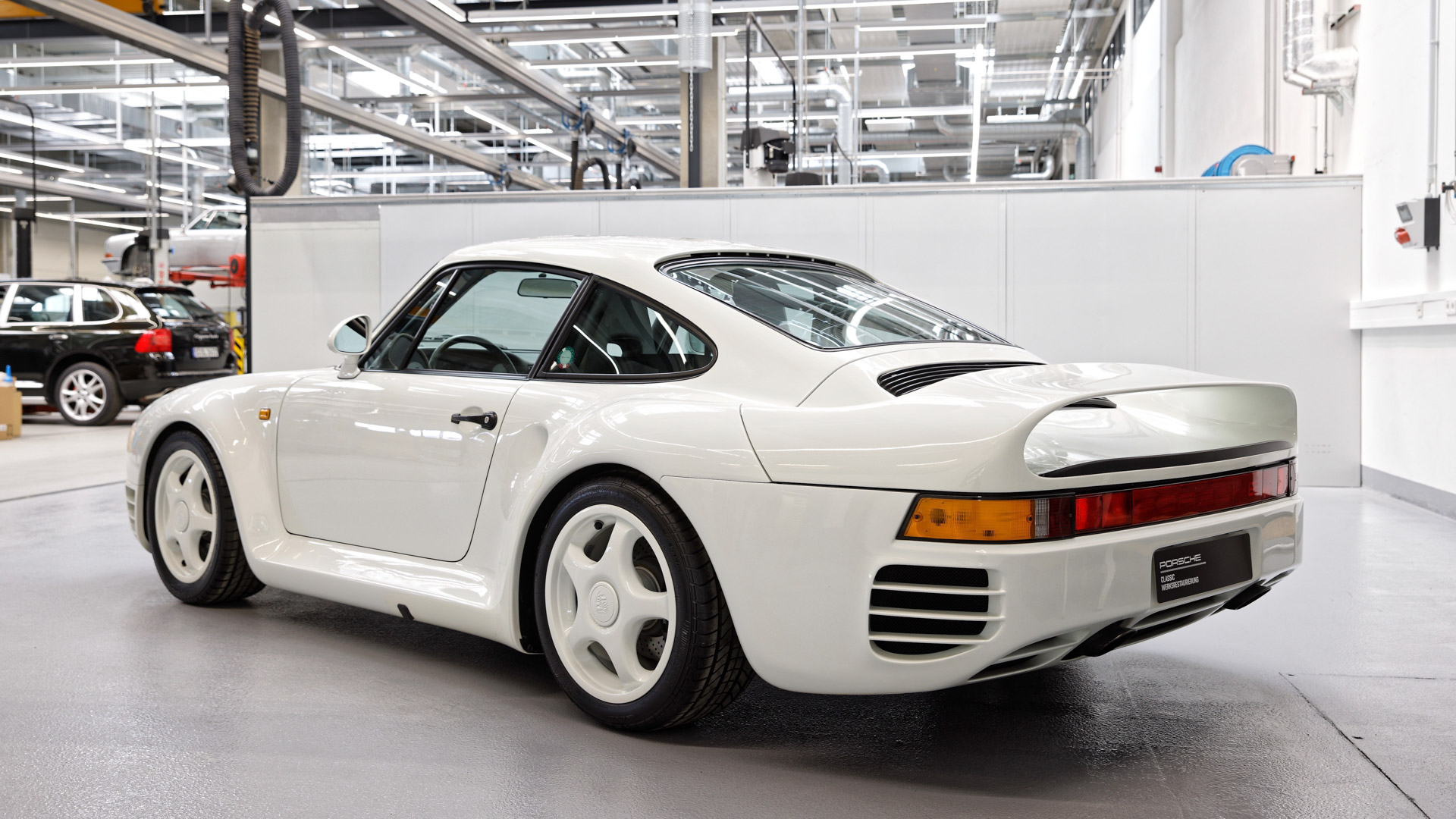 The Porsche Classic team discovered that Heidfeld’s car’s ECU had been previously tampered with, presumably to liberate even more horsepower, but Porsche restored it to its original condition.

“I’ve had the privilege of driving many high-performance cars, but driving this high-tech legend is something special for me,” Heidlfed said. “I was a teenage car fan in the late 1980s, and to me this Porsche was always extraordinary. At the time, the 959 was the fastest production car in the world and by far the most advanced. So even today, it doesn’t drive like a 30-year-old car, but like a much more modern vehicle.”