For a while now, we’ve known that Mercedes has been readying a CLE coupe to replace both the C- and E-Class coupe.

We’ve seen prototypes of the base model, as well as the full-blown AMG 63 S, but now, our spy photographers were able to capture the mid-range CLE 53 for the first time. 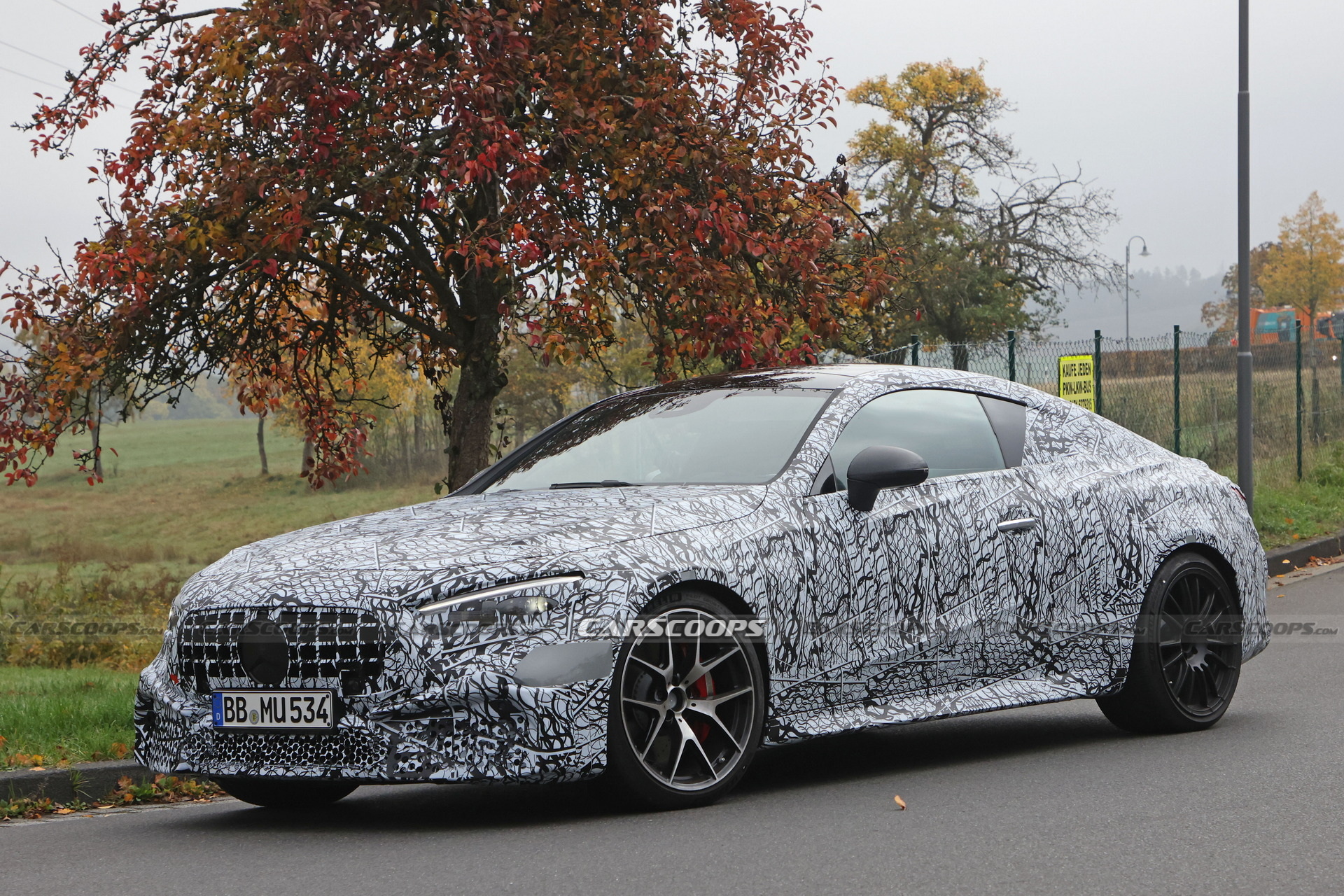 Seeing as this car bridges the gap between the C- and E-Class, it also blends the styling of both, leading to a swoopy, stylish coupe with a very rounded design. The headlights appear to be in the style of the new C-Class, while the taillights seem to have a similar design to the CLA and CLS.

On top of this base design, the car will have the standard touches of any AMG, including widened fenders, quad tailpipes, larger wheels and brakes, larger intakes, a diffuser, and a vertical bar Panamericana grille. The overall styling should be more aggressive than the base model while remaining more restrained than the 63. 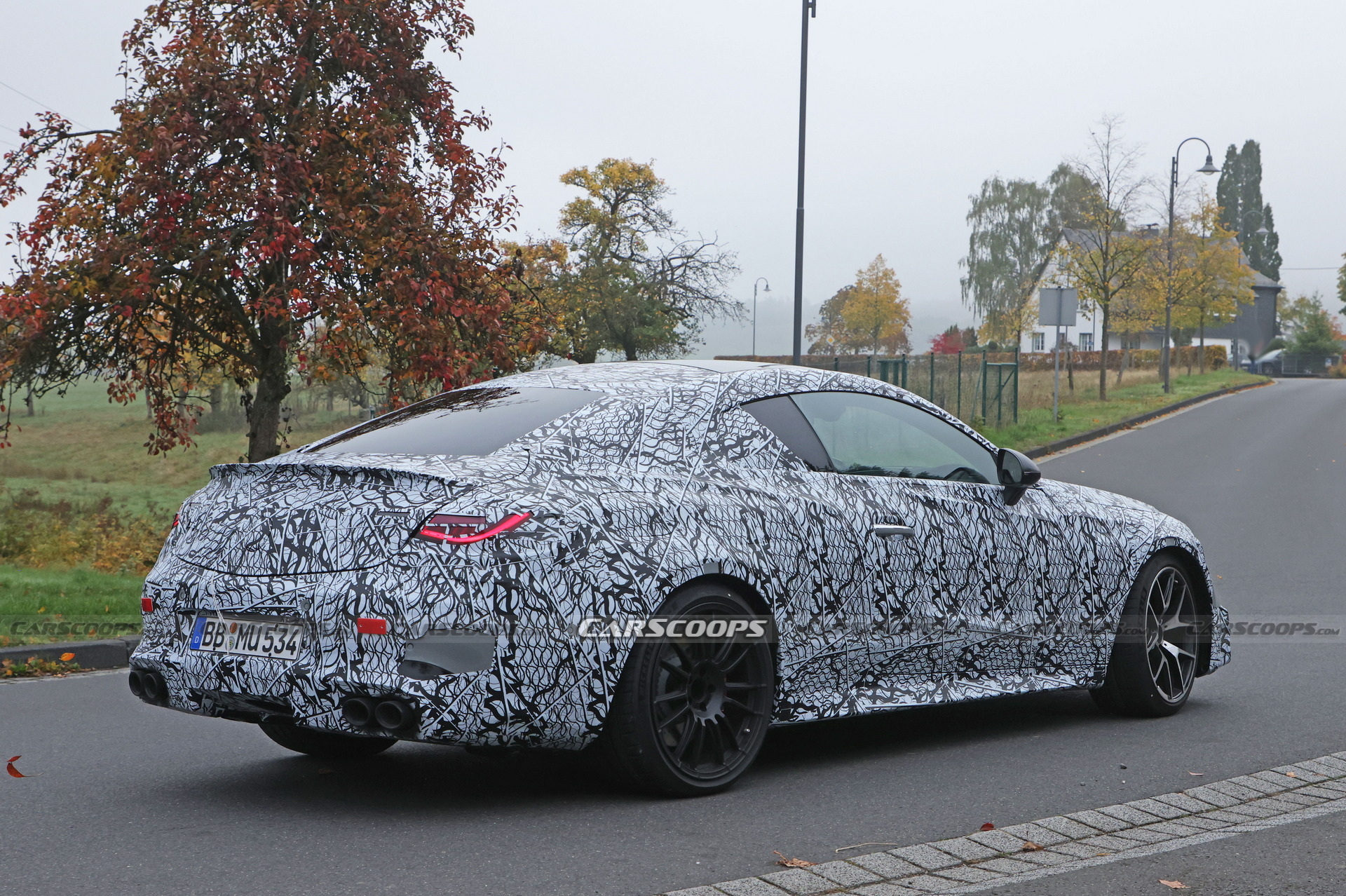 The CLE 53’s interior will likely look like the one spotted on the base model that was out testing recently, which itself bears a strong resemblance to the cabin of the C-Class sedan. If there are any changes, they will likely come in the form of some sportier touches like a flat-bottom steering wheel and more heavily bolstered seats.