The Hyundai Santa Fe is getting a major generational update, and our spy photographers have caught a camouflaged prototype testing on public roads in Germany. Looking significantly boxier than the current model, it would appear that Hyundai thinks big changes are needed for the long-standing model.

Still wearing a significant amount of black camouflage, many details are hidden from view. It is, however, clear from these images that the crossover will have a much flatter roof and a more angular, Land Rover-like design, as shown by the more upright A-pillars.

It’s hard to know what the back of the upcoming Santa Fe will look like because of the cammo which sits proud of the tailgate. The glass that we can see through the cladding, though, suggests that it will be quite flat and vertical (again, reminding us of the design of Land Rover models). 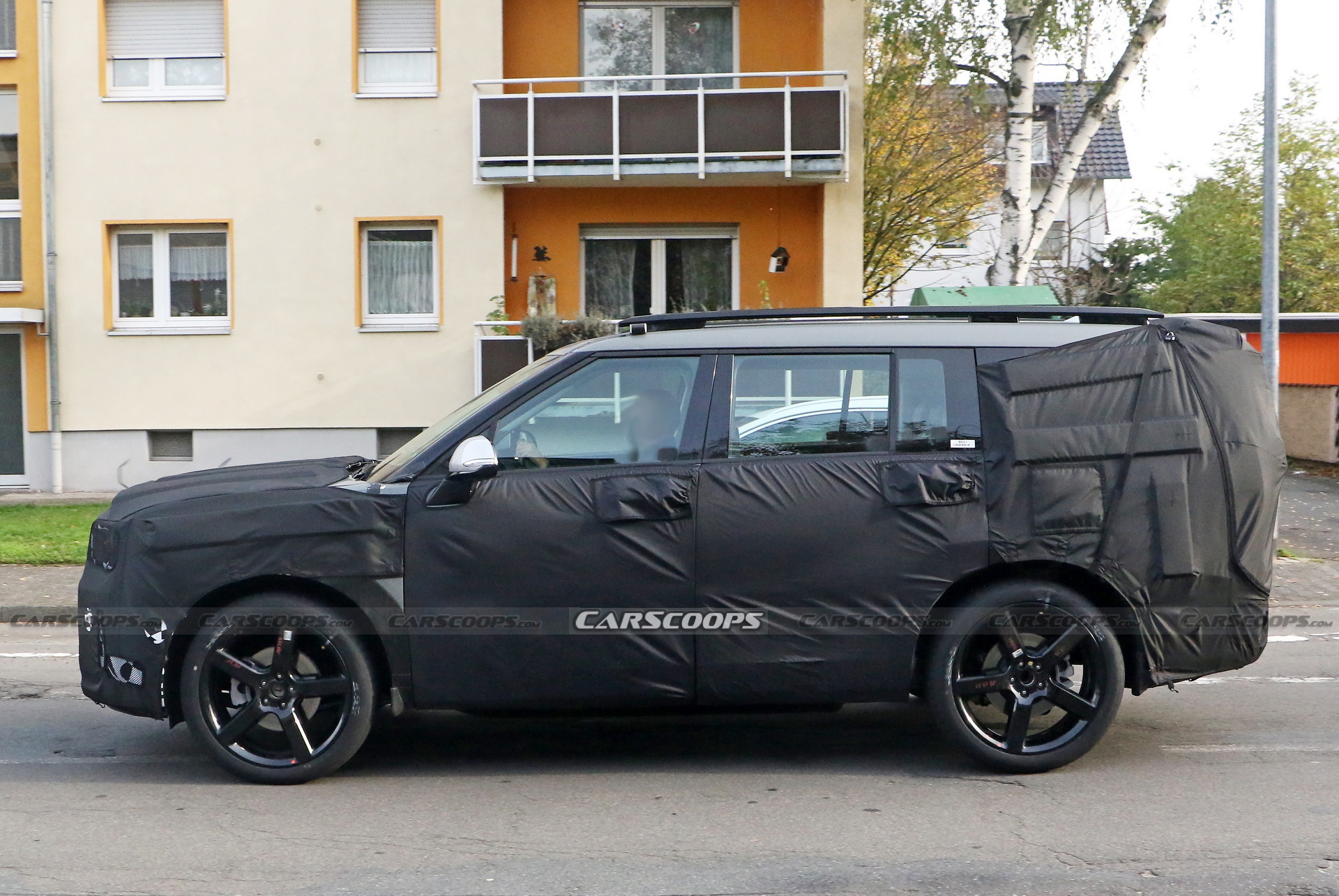 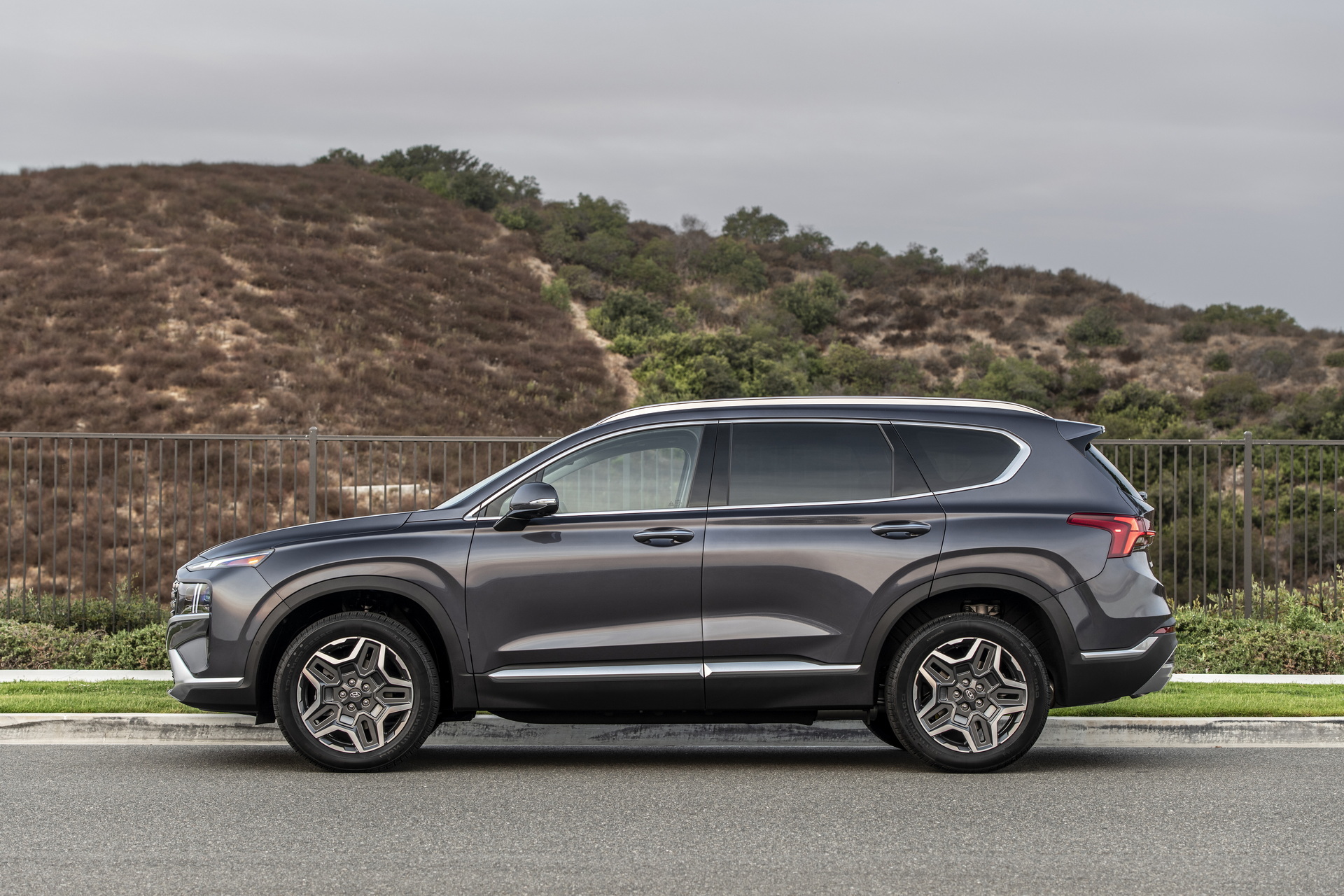 At the front, too, Hyundai’s camouflaging has been effective. Under it, though, we can see new lighting elements that sit higher up on the front fascia. That suggests that the current Santa Fe’s catfish design and T-shaped headlights will go away.

In a previous video, we caught a short glimpse of the Santa Fe’s interior. Although also heavily camouflaged, the seats in the video were upholstered in cream leather with cloth inserts. The seats can also be seen folded flat, and the door panels look more like those on the Kia Sorento than the current Santa Fe.

That makes sense, as Autocar reports that the new Hyundai will migrate away from the N3 Y6 platform and onto the N3 architecture, which is currently used by the Sorento. That should help it grow in size and put more air between it and the Tucson, which is 15.5 cm (6.1 inches) shorter than the existing Santa Fe.

Less clear is what will go under the hood. This prototype has exhaust pipes, suggesting that it is not electric. The current model offers a range of powertrain options, including combustion-only, hybrid, and plug-in hybrid.

Hyundai is expected to show the new Santa Fe in 2023 and put it on sale in 2024, six years after the current model was released.