Prince liked them enough to write a hit song about them, but even the late pop star didn’t dig red Corvettes as much as the man behind an insane collection of lipstick-colored C4s heading for auction next month.

The unnamed collector bought his first C4 in 1985 and it must have left a big impression, because while he was forced to sell it in 1992, he bought another identical red-on-red ’85 in 2012 before deciding to put together a full Corvette collection, but one with some strict rules. Every car would have to be a C4, naturally, but they would also all have to be red coupes that had covered very few miles.

By the end of that year the C4 nut had added six more cars to his fleet, and before the end of 2013 the collection had mushroomed to 13, and now covered one Corvette for every year the car was in production. When he opened his wallet one last time in 2014 to buy a 1990 ZR1 he could also claim to have a ZR1 covering every year, and the collection was complete. 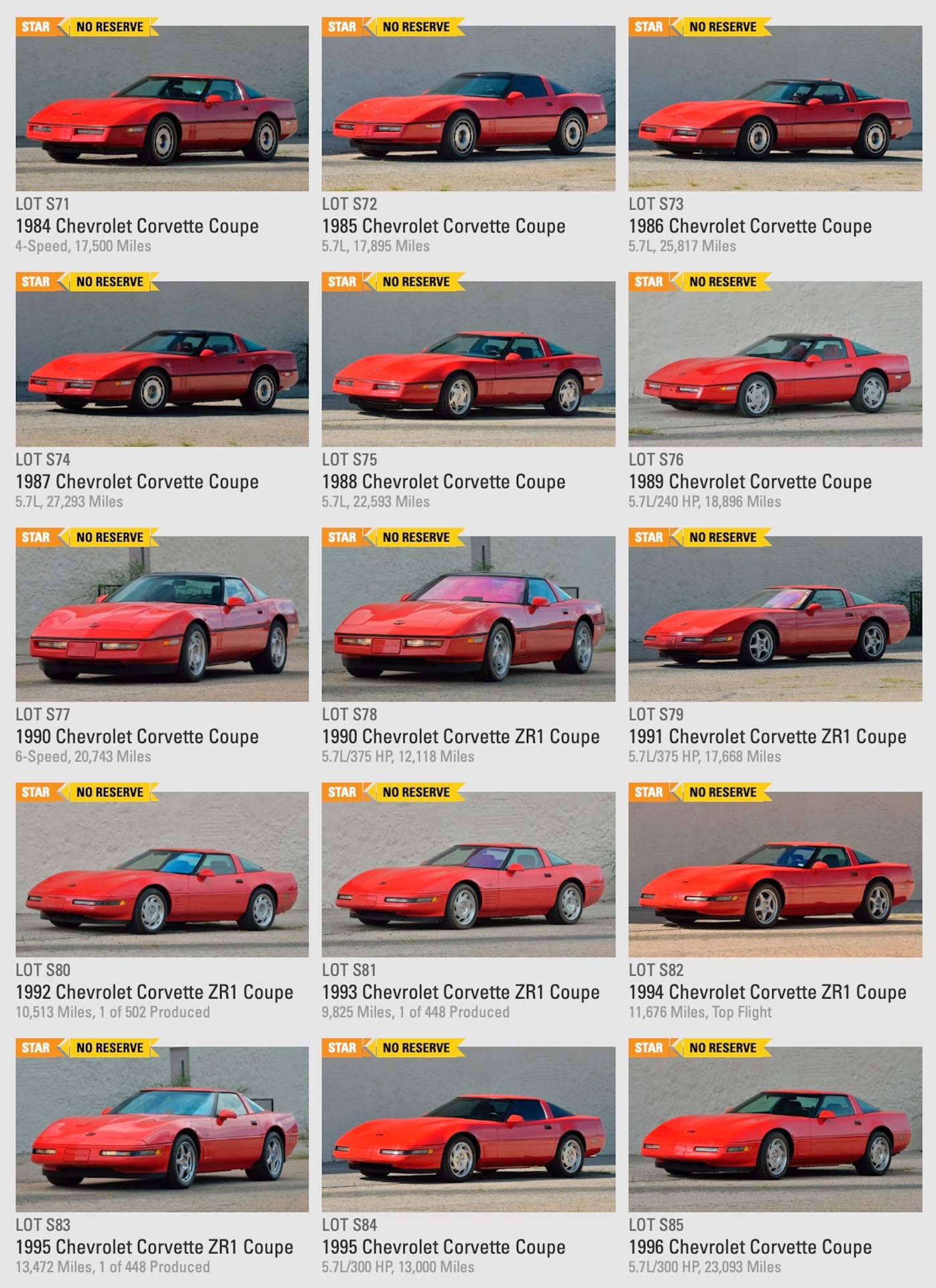 It must have been a nightmare trying to locate the right keys for the right car when the owner wanted to move them in and out of his heated warehouse, and there’s clearly overlap between some cars in terms of spec. Let’s face it, this really is next-level geeky, and most people would probably say it’s plain bonkers.

But the collection also highlights just how much the C4 changed between its introduction in 1984 with an emissions-strangled 205 hp (208 PS) V8, and its departure in 1996, by which time the base car was packing GM’s 300 hp (304 PS) LT-1 V8 and six-speed manual transmission. And who could have imagined when that ’84 slug was revealed that Chevy would be taking on the European supercar establishment with a 375 hp (380 PS) Corvette ZR1 by the end of the same decade? 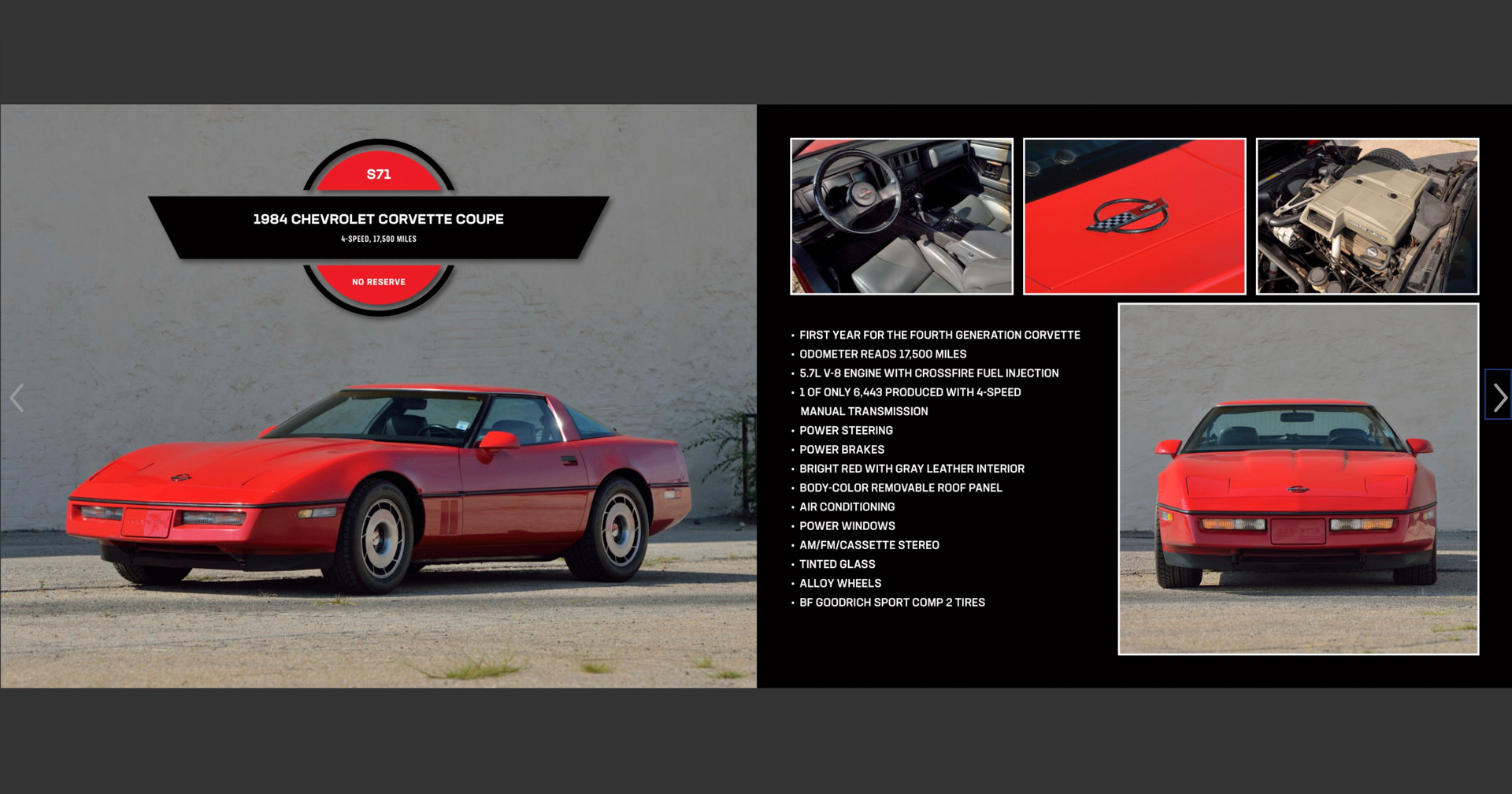