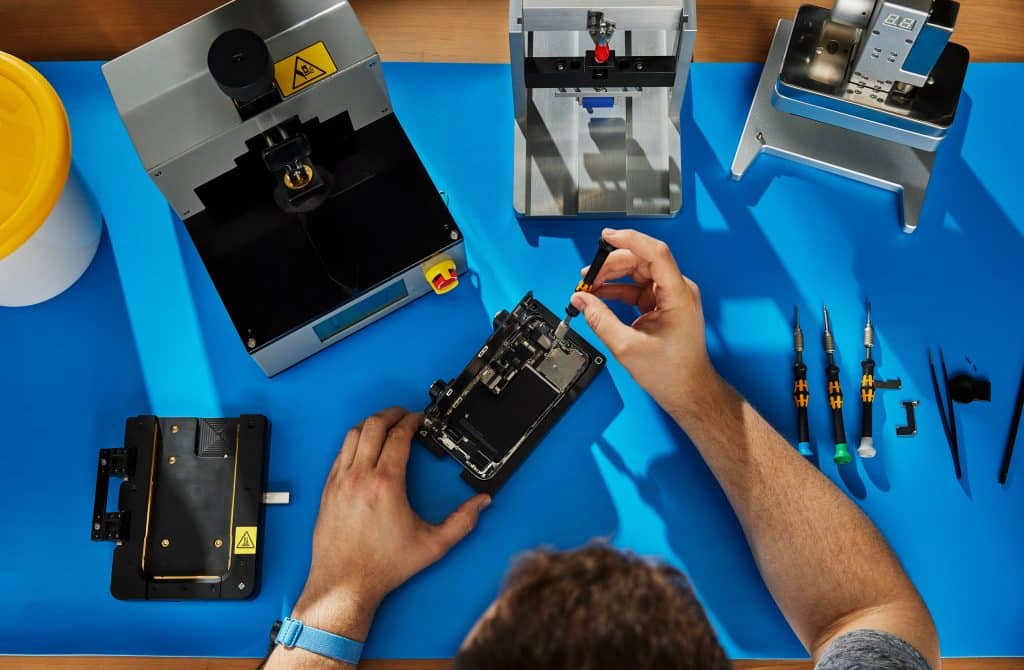 In April 2022, Apple launched Self Service Repair for the iPhone, with MacBook Air and Pro following shortly.

It’s a program that provides Apple genuine parts, manuals, and tools to users with the technical skill to repair their devices. While the repair program was only available in the United States at launch, the tech giant promised to expand to other countries.

Well, Apple is finally making do with that promise.

According to a recent press release, the Self Service Repair program is launching in eight European countries. These include Belgium, France, Germany, Italy, Poland, Spain, Sweden, and the United Kingdom.

In the press release, Apple’s chief operating officer, Jeff Williams, asserts the company’s belief that the best technology for the planet is the one that lasts. Williams, however, admitted that repairs are necessary sometimes.

“But when a repair is needed, we want customers to have many options for safe, reliable, and secure repair,” says the Apple COO. “That’s why we’re excited to launch Self Service Repair in Europe, giving our customers direct access to genuine Apple parts, tools, and manuals.”

So what does the program offer?

What to Expect from the Self Service Repair Program

According to the press release, the program provides access to over 200 individual parts and tools, including repair manuals.

It means users from any of the eight European countries can now buy genuine iPhone and MacBook parts from Apple’s Self Service repair store. Some examples of these parts include:

Besides buying genuine parts, customers can receive credit for returning replaced parts to the store for refurbishment or recycling.

The program also provides access to tools required to fix an iPhone. These include a display press, battery press, adhesive cutter, magnetizer, and torque screwdrivers. Since there’s a rental option, users that don’t want to buy a kit for a one-time repair can rent for a week at £54.90.

Again, the program exists specifically for individuals that can open their devices to replace the screens or batteries. So other users without the necessary skill should consider visiting a professional repair provider.