The next-generation Honda Civic Type R is just around the corner and while we don’t yet have confirmed technical specifications about it, we do now know what colors it will be available with.

A member of the Civic 11 Forum with access to U.S. dealership information has discovered that five paint options will be available in the U.S. They consist of Crystal Black Pearl, Boost Blue Pearl, Sonic Gray Pearl, Rallye Red, and Championship White, arguably the most famous of all Type R colors.

The dealership information also reveals that all five color options will be contrasted with black and red accents, just like the old FK8-generation model. In fact, all of the colors of the new Civic Type R were also available with the FK8 (viewable in the gallery below). 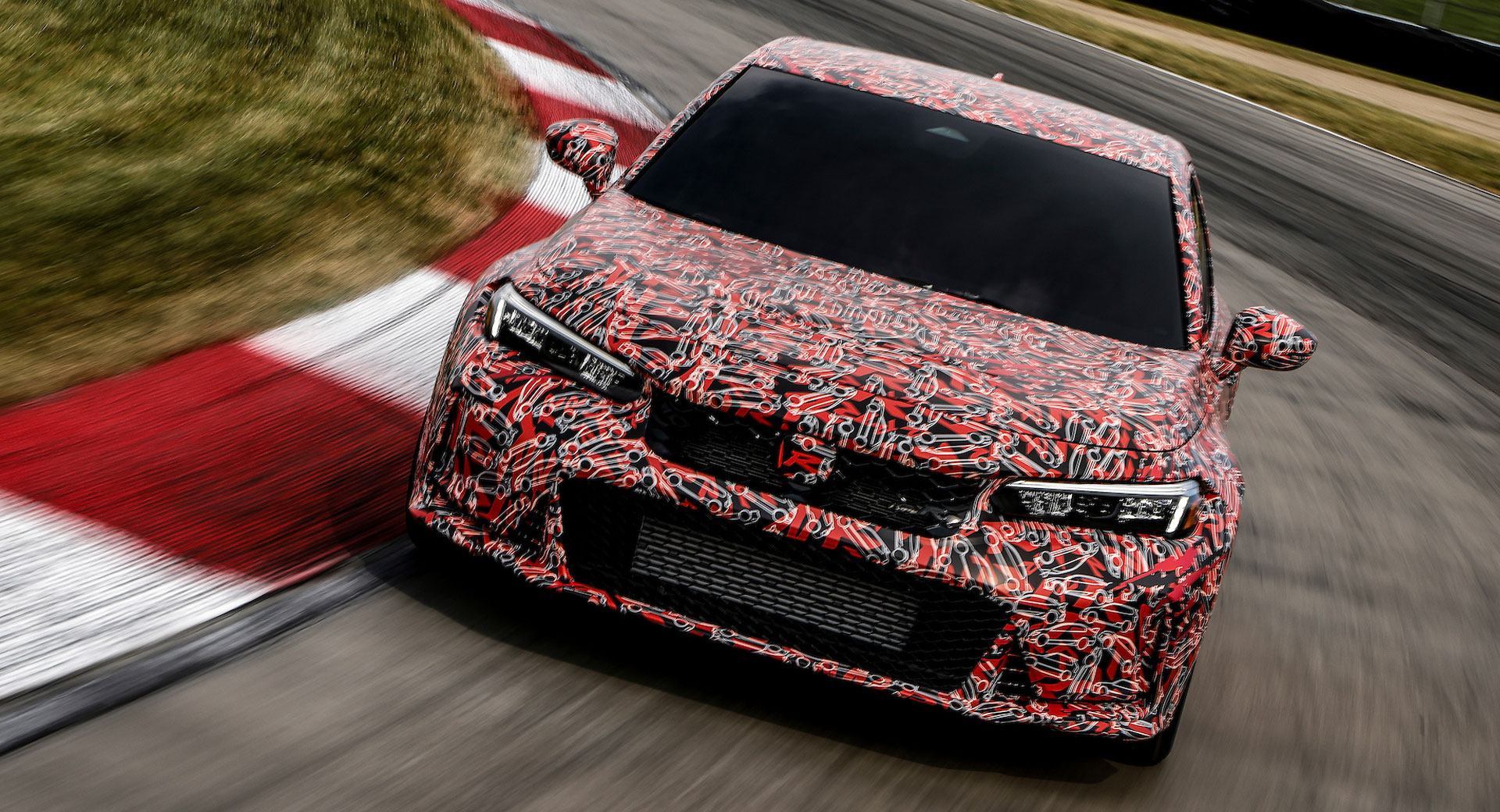 It has also been confirmed that the new car’s chassis code will be FL5.

We know that the new Civic Type R is based around the latest Hatch, a model that has proven itself to be a step-up from its predecessor. In typical Type R fashion, the FL5 model will stand out with a host of styling and aerodynamic modifications, the most obvious being the fitment of a large rear wing. Honda will also revise the front and rear fascias of the new model, making it look that much more aggressive.

Power is expected to be provided by a modified version of the 2.0-liter turbocharged VTEC four-cylinder of the FK8 model. In European specification, this engine produced 306 hp and 295 lb-ft (400 Nm) while in markets such as Japan and Australia, that was increased to 316 hp. We expect the new model to deliver over 320 hp.

It appears likely that Honda will celebrate the unveiling of the new car by confirming it as having set a new front-wheel drive production car record at the Nurburgring. In order to do so, it will need to top the 7:40.10 lap time set by the Renault Megane R.S. Trophy-R in 2019. 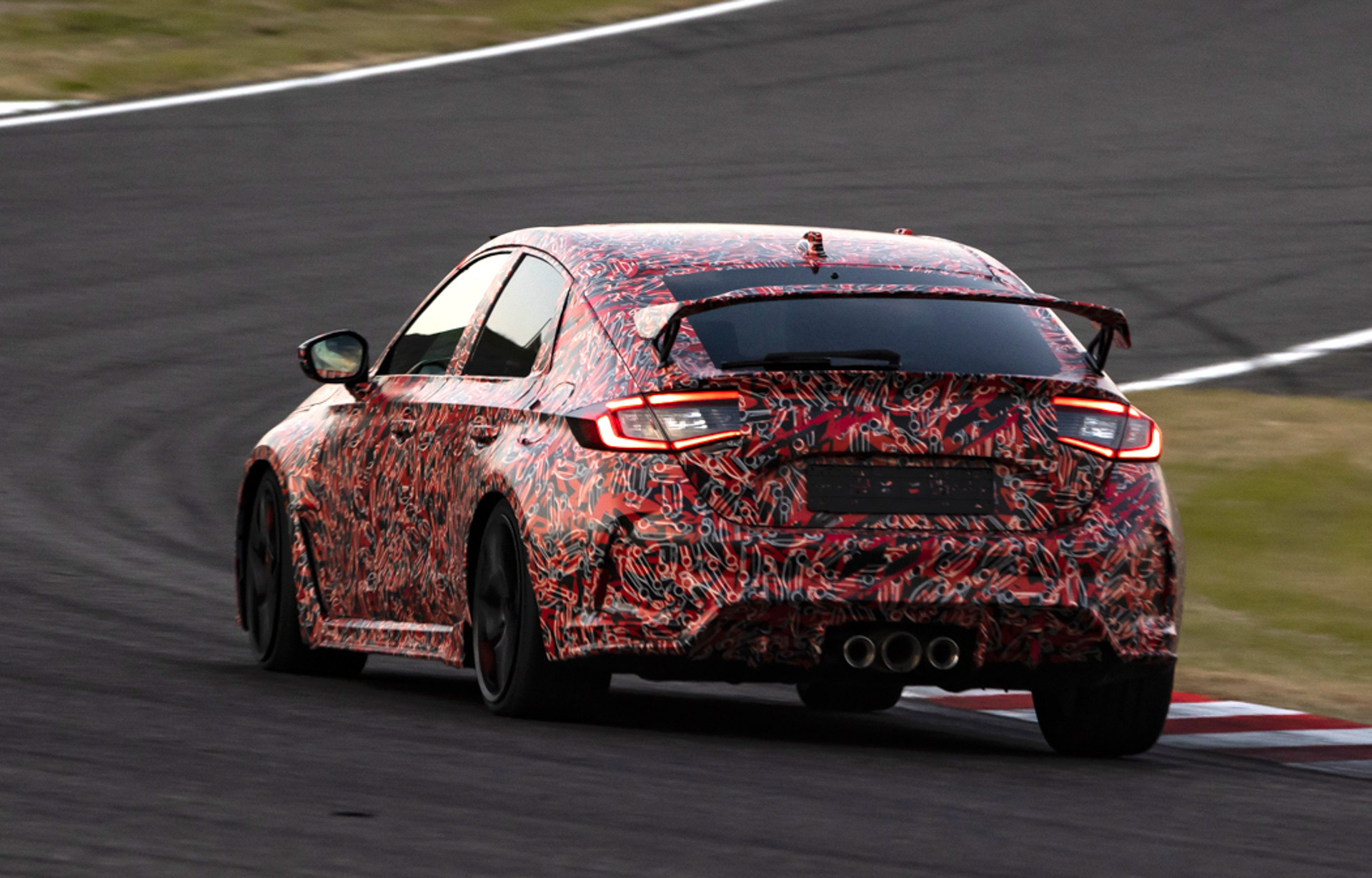