The unveiling of the Celestiq is a watershed moment for Cadillac as the concept previews their upcoming flagship sedan, which aims to return them to being the “standard of the world.”

While the Celestiq is bound to turn heads, Cadillac has been playing around with the idea of a flagship for nearly two decades. Some of these efforts were more serious than others, but they resulted in some amazing concepts along the way.

Sixteen Concept Puts Cadillac Back On The Map 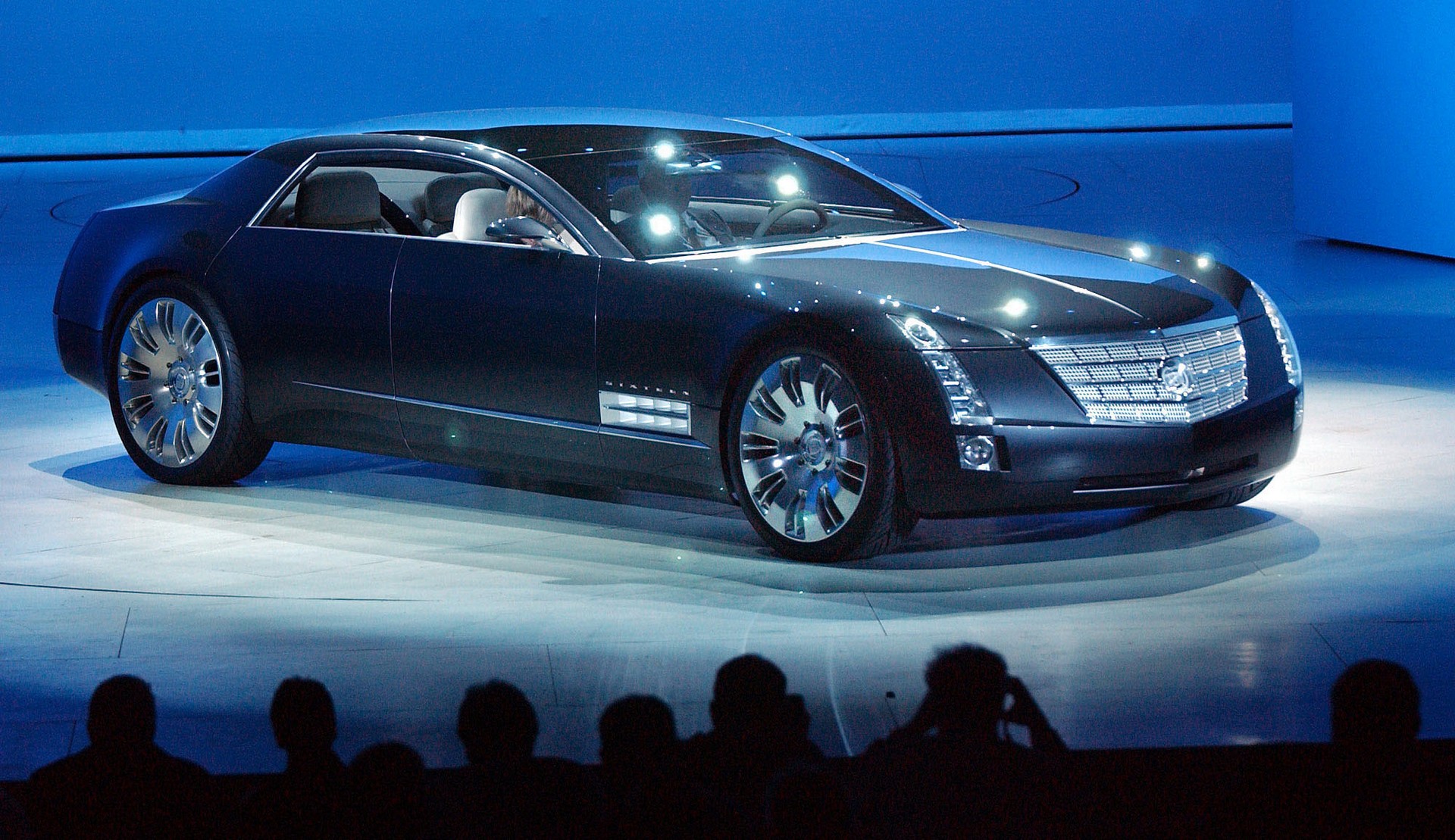 There’s no better place to start than the Sixteen concept, which debuted at the North American International Auto Show in 2003. The model still looks amazing today and it featured a 13.6-liter V16 engine developing 1,000 hp (746 kW / 1,014 PS).

Those weren’t the only big numbers associated with the car as it measured 223.3 inches (5,672 mm) long, which is only 3.7 inches (94 mm) shorter than the modern Escalade ESV. Throw in 24-inch wheels and a classy, but understated cabin, and the Sixteen was everything you could wish for in a Cadillac flagship. 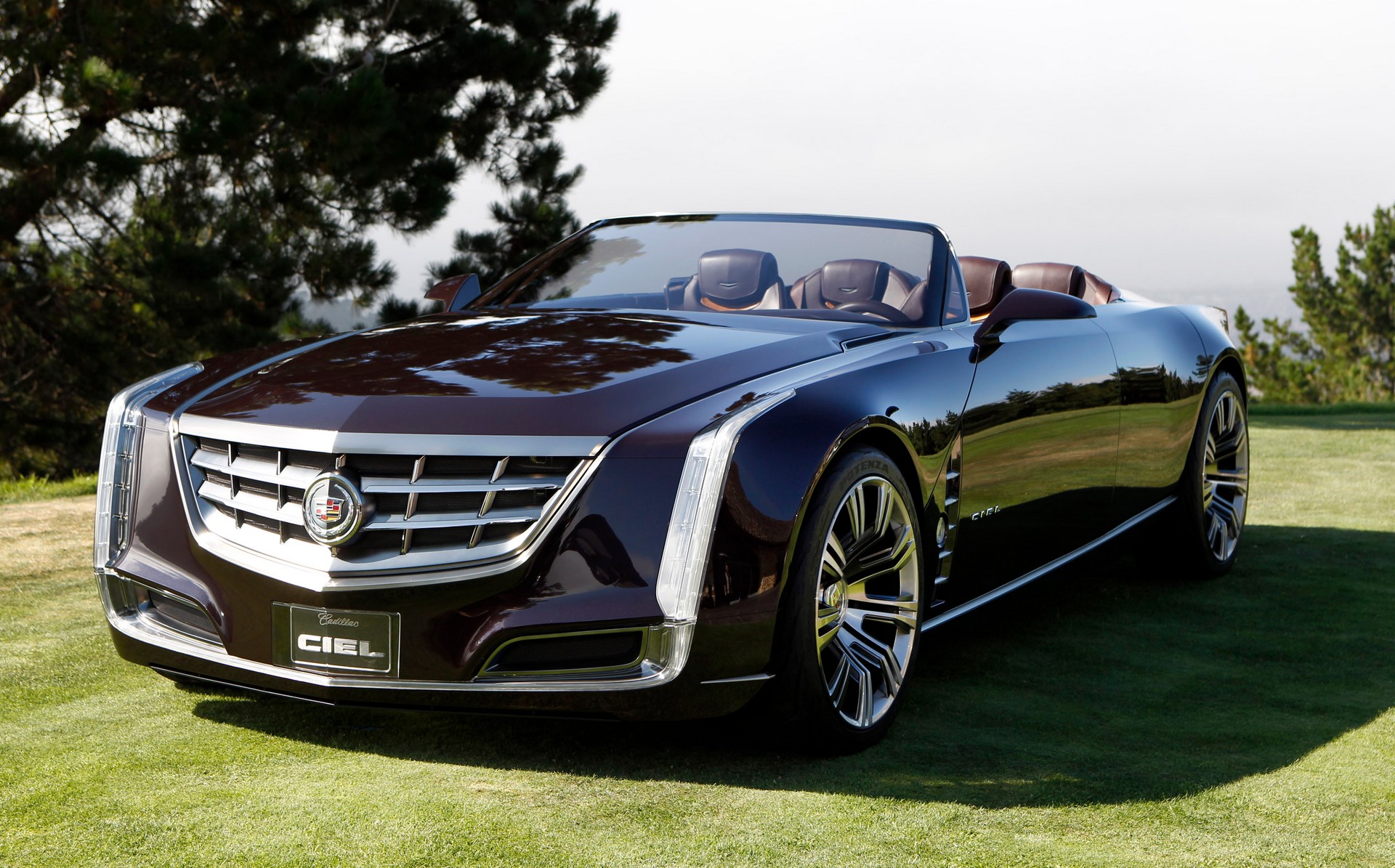 Nearly a decade later, the Ciel debuted in 2011 as the “ultimate open-air expression of American luxury.” Billed as a “modern reimagining” of Cadillac’s previous four-seat convertibles, the Ciel was named after the French word for “sky” and featured an elegant exterior with flowing lines, suicide doors, and 22-inch wheels backed up by a carbon ceramic braking system.

The upscale styling continued in the cabin thanks to cut-and-sewn leather seats, hand-picked olive wood trim, brushed aluminum accents, and even a cigar humidor. The model was also a proper four-seater thanks to a generous 125 inch (3,175 mm) wheelbase, which is 9 inches (229 mm) longer than the CT5.

Elmiraj Was A Grand Tourer For A New Generation 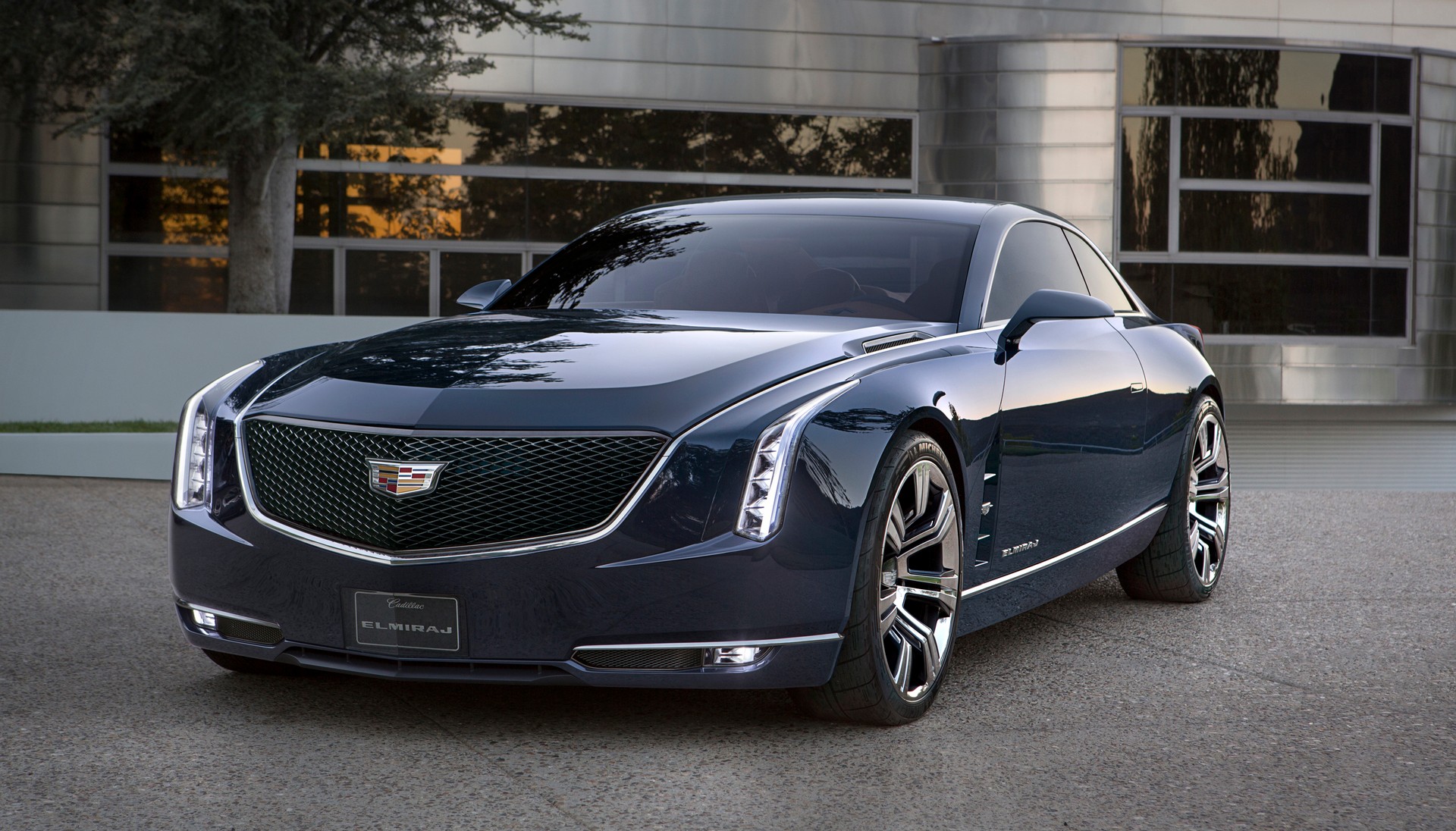 Two years later, Cadillac introduced the stunning Elmiraj grand tourer. Inspired by the Eldorado, the concept was envisioned as a coupe for a new generation of luxury buyers.

The model followed in the footsteps of the earlier Ciel and featured a refined design as well as an all-new mesh grille. Measuring 205 inches (5,207mm) long, the concept had a scrumptious 2+2 interior with leather and Brazilian rosewood. 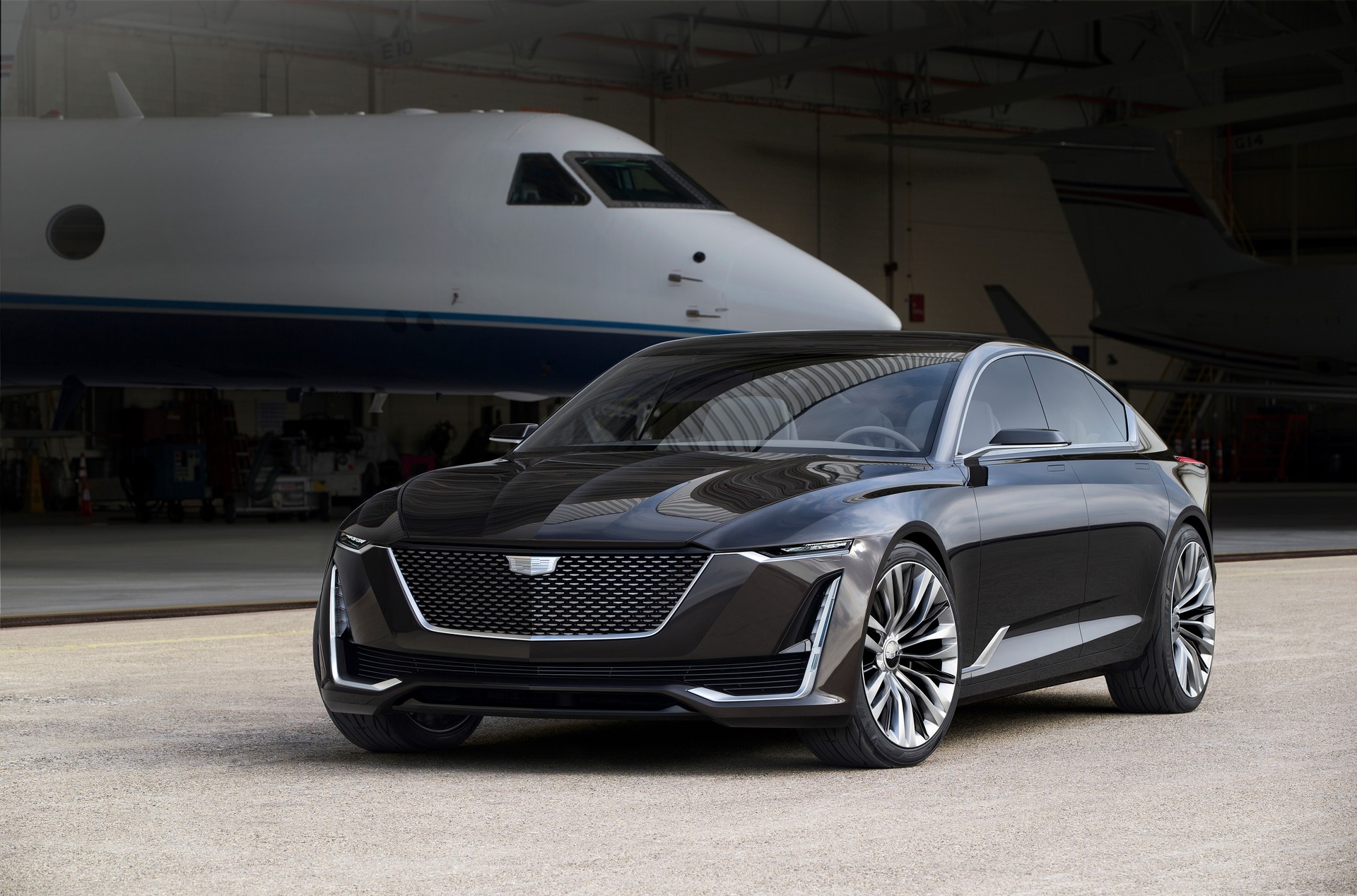 The Escala followed in 2016 as a “potential addition to our existing product plan.”  Billed as a larger and more expressive companion to the CT6, the model was described as an “indulgent flagship sedan” despite featuring a practical liftback design.

Inside, there were three curved OLED screens that will look familiar to anyone who has spent time in the latest Escalade. They were joined by a rear seat entertainment system as well as a tablet-like controller. Other highlights included leather and cashmere upholstery as well as brushed aluminum accents and American walnut wood trim. 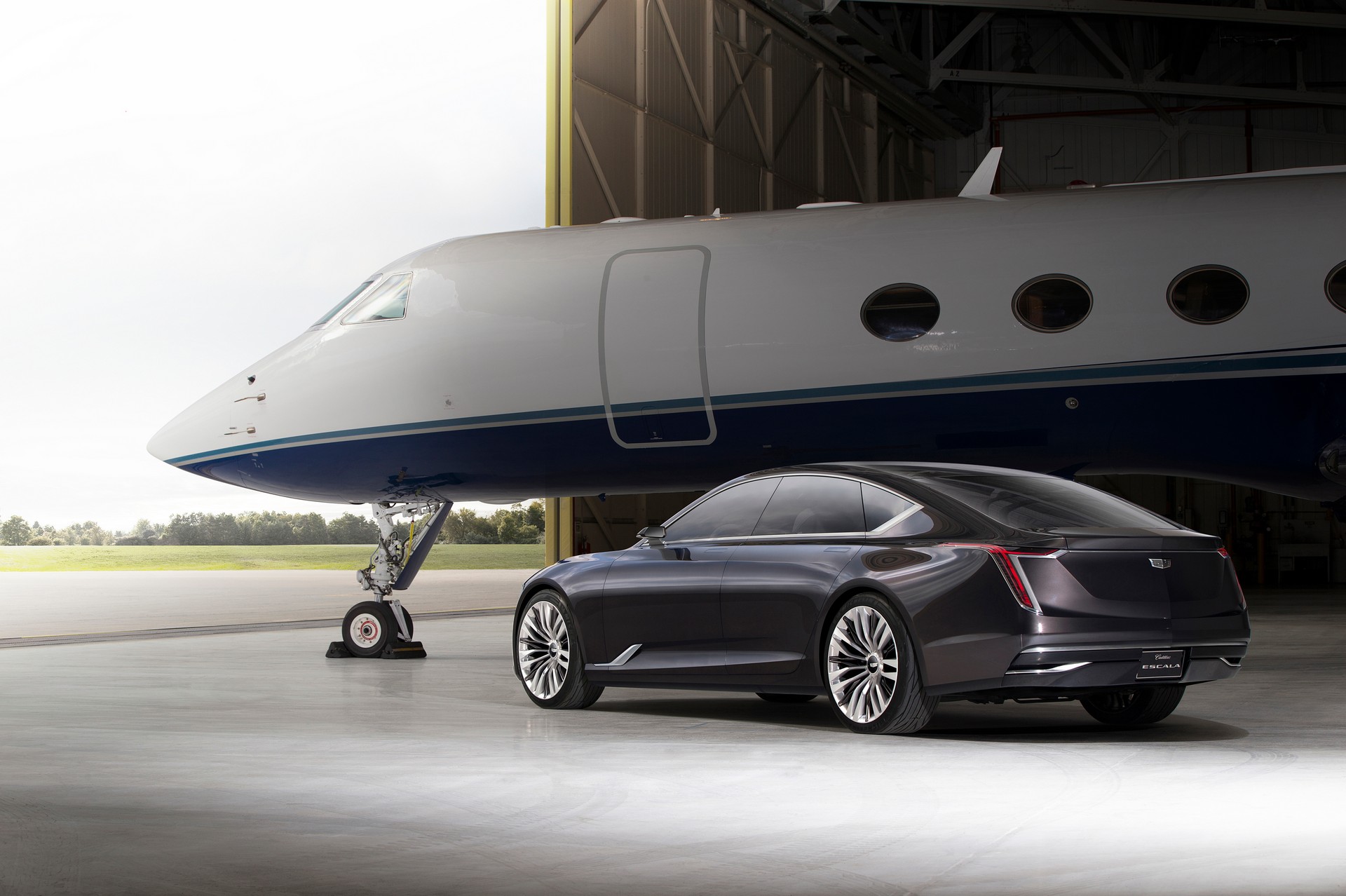 The Escala got frustratingly close to production as the model was originally slated to ride on the Omega platform that debuted on the CT6. However, as the story goes, consumer preferences were changing and it no longer made sense to offer an assortment of cars when customers wanted crossovers. As a result, the Omega-based lineup folded like a house of cards and this meant the CT6 was the sole survivor.