A 1995 Porsche 928 GTS will be auctioned off by RM Sotheby’s this month and is unlike most others out there.

Immediately making this 928 GTS special is the fact that it is one of just 26 examples that was equipped with a five-speed manual transmission for the U.S. market in 1995. The gorgeous Midnight Blue Metallic is also a real highlight of the car and differentiates it from most others.

The listing reveals that the 928 GTS was delivered new to Porsche of Coral Gables, Florida in late 1994 and specified with the upgraded air conditioning system and a power sunroof. It also features a CR-1 radio with a remote six-disc CD changer.

Read Also: This 1977 Porsche 928 Modified By Strosek Is The Only One Of Its Kind 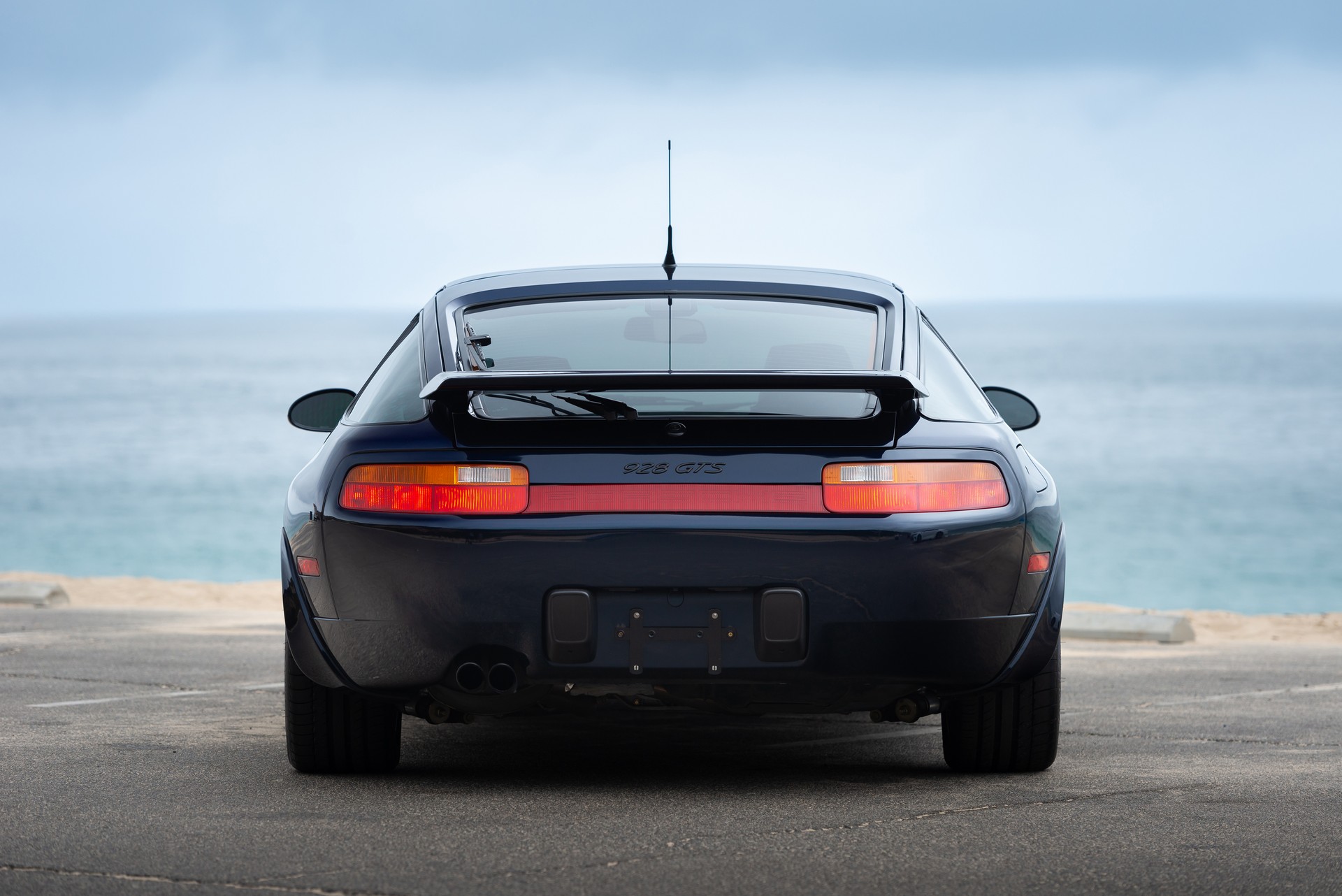 The Porsche was sold by the original owner in August of 2000 and purchased by an enthusiast in Charlotte, North Carolina. It was then sold to its next owner in February 2012 and by this time, had been equipped with a short-shifter kit from Motion Products of Neenah, Wisconsin, and a set of factory-correct red brake calipers.

RM Sotheby’s says the 928 GTS was acquired by the consignor in early 2019 and is now being sold with less than 16,650 miles (26,795 km) under its belt. It comes with the original window sticker, manuals, and service records since it was new.

It’s not just the exterior of the car that has been well-maintained as the interior, upholstered in gray leather, has also been well cared for over the years.

The Porsche 928 GTS is remembered for a number of reasons, most notable being the fact that it features a 5.4-liter naturally aspirated V8. This engine was good for 350 hp when the car was new and is mated to an upgraded manual transmission. Porsche built approximately 2,900 examples between 1992 and 1995.