The 2023 Chevrolet Corvette Stingray will return combined fuel consumption figures of 14 mpg in standard guise and 15 mpg for the Z07 Performance Pack-equipped models.

In the city, the flagship variant of the C8 Corvette returns 12 mpg while on the highway it is rated at 19 mpg in base form and 21 mpg for the Z07 model. 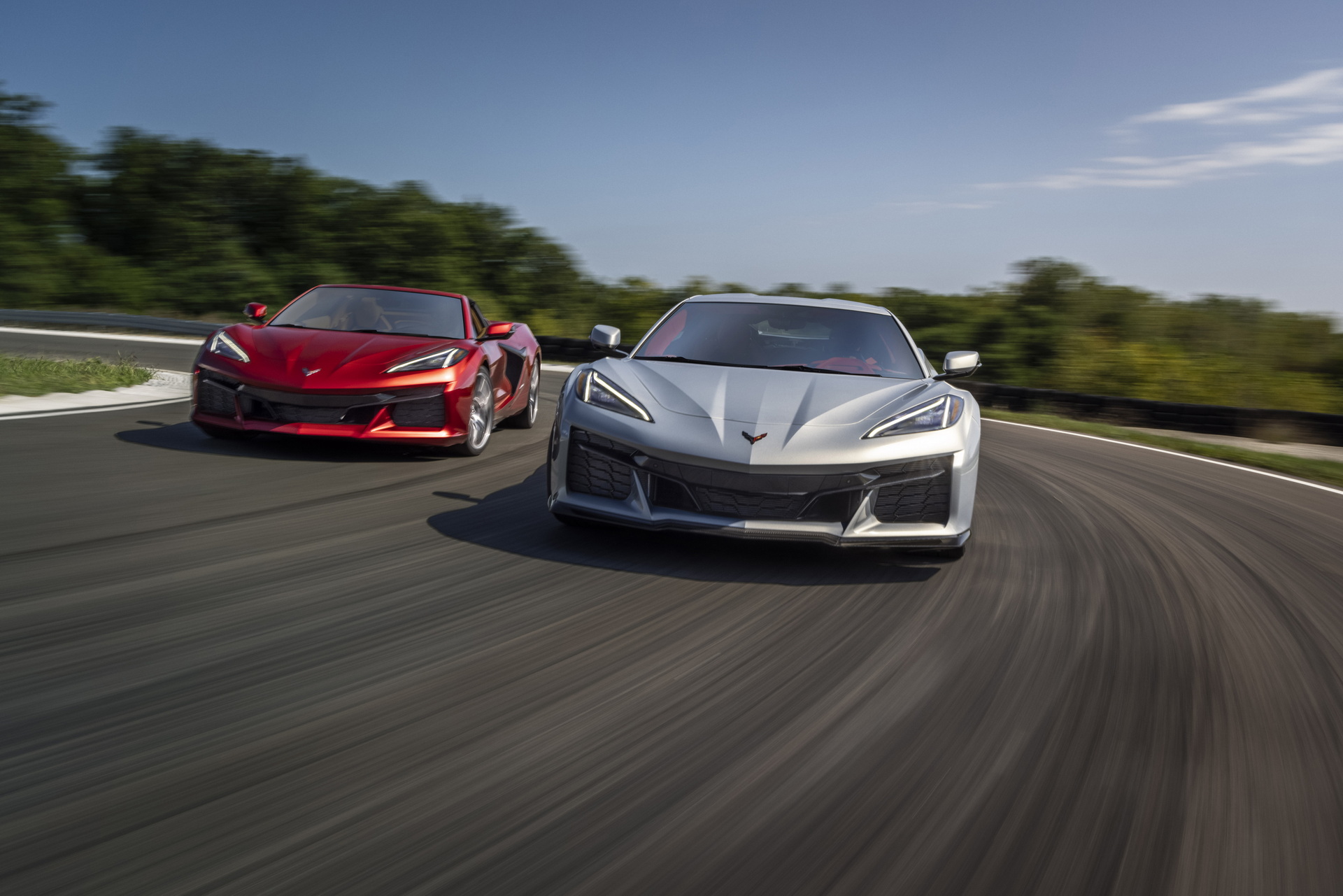 We don’t think prospective Corvette Z06 will be too worried about the car’s fuel economy nor its gas guzzler tax, however. After all, it is powered by a thrilling 5.5-liter naturally aspirated V8 churning out 670 hp and 460 lb-ft (624 Nm) of torque, making it the most powerful naturally aspirated V8 sports car ever produced. While the engine is down on torque from the C7 Corvette Z06’s 6.2-liter supercharged V8, the sound of the engine and its 8,600 rpm redline more than makes up for that. 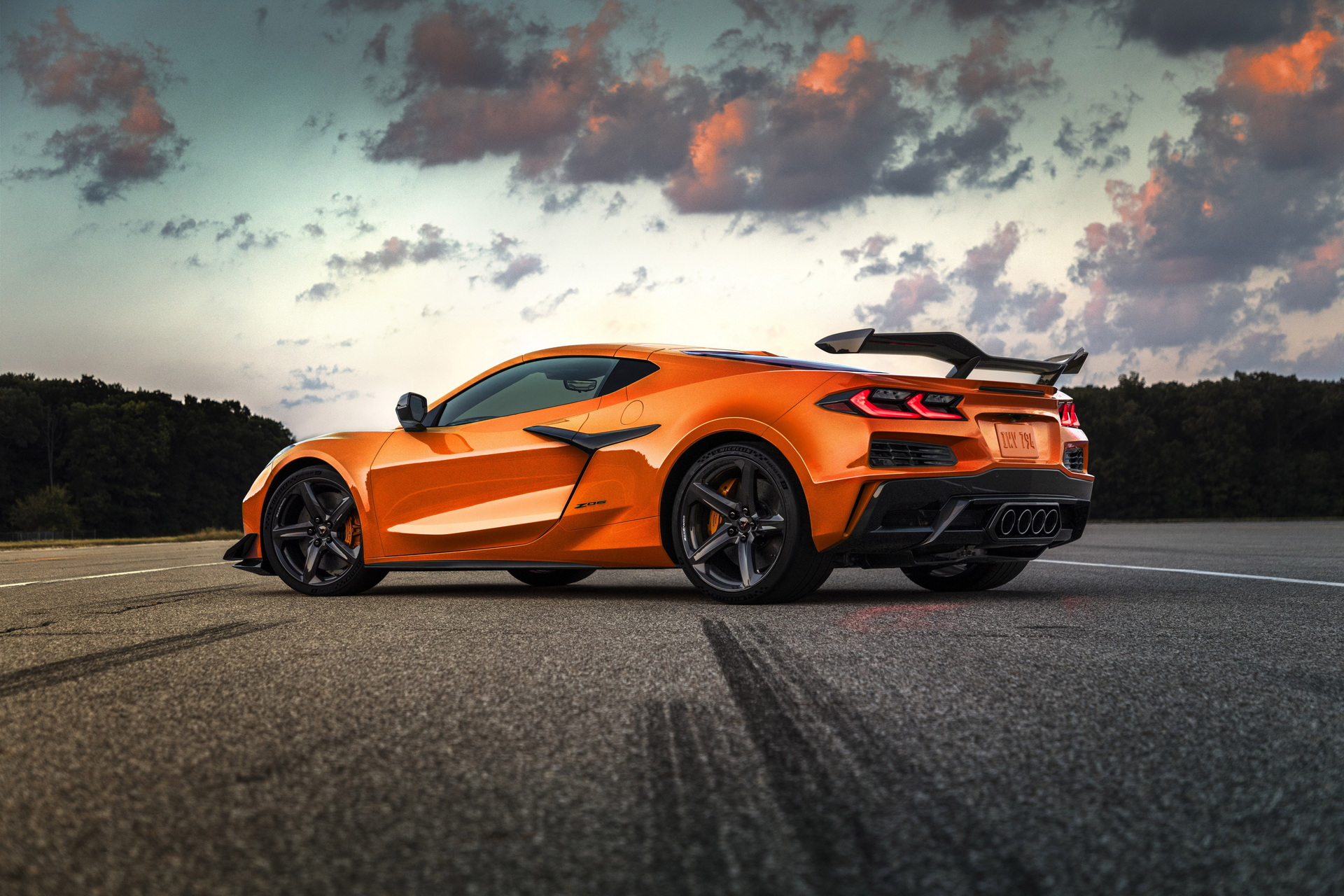