The McLaren Senna is named after the late Ayrton Senna, arguably Brazil’s best-ever driver, and has now set a new lap record at the country’s most famous racetrack, the Autodromo Jose Carlos Pace, which is better known as Interlagos.

The track serves as Brazil’s representative on the Formula 1 calendar and will be the site of the Brazilian Grand Prix this weekend. The car, meanwhile, was helmed by professional driver Ricardo Mauricio.

Driving as part of the UK Motors Academy Porto Seguros event, which was organized by McLaren’s importer in Brazil, Mauricio’s best time was a 1:37.856, a full 5.1 seconds faster than the previous lap record. 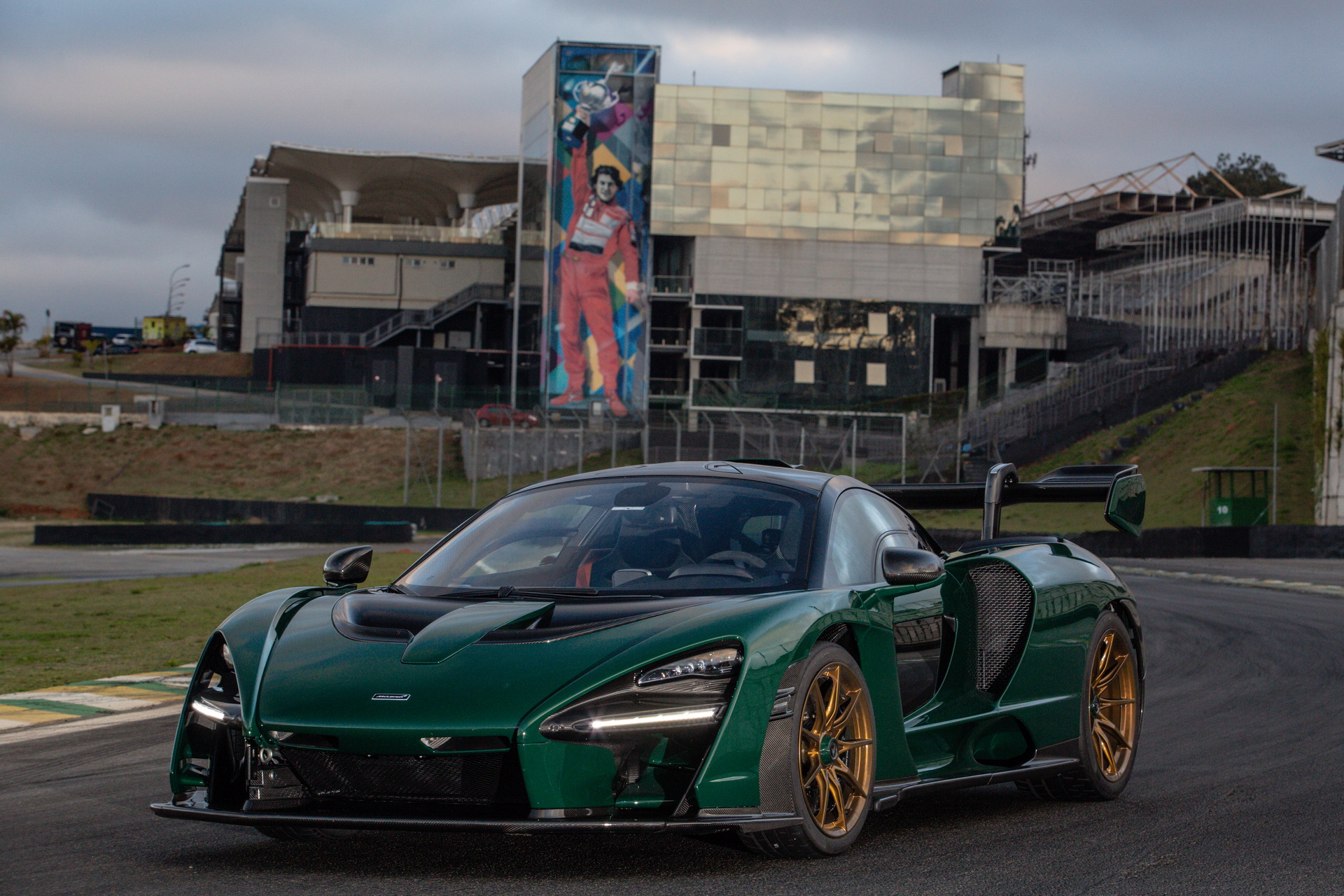 “It was sensational!” said Mauricio. “I had been told that the car was exciting to drive, and it proved real on track. It is very powerful, with a very strong torque and acceleration.”

In all, the driver and car completed a total of 25 laps, including in and out laps from the pits. It didn’t really need all of that time, though, because Mauricio was able to beat the previous lap record by 1.6 seconds on his first attempt. His fastest timed lap, though, was his sixth.

Another feather in the McLaren Senna’s cap, it has previously set lap records at the National Corvette Museum’s Motorsport Park, at the Virginia International Raceway, Laguna Seca, Hockenheim, and the Sachsenring, at the hands of a variety of drivers.