Tuning companies that modify supercars are a dime a dozen, so to speak. 1016 Industries stands out though because instead of just adding some glitzy trim and an ECU tune it goes quite a bit further. Now, it’s taking Jay Leno on a complete tour of its carbon-bodied McLaren 720S.

Most obviously, the entire body of the 720S has been replaced with carbon fiber. As Peter Northrop, CEO of 1016 Industries tells Leno, the company saved some 75 pounds (34 Kg) on the doors alone by swapping them out with carbon units. In total, they’ve stripped the original car of some 400 pounds (181 Kg) of weight.

Read More: The Driver Of This McLaren 720S In Mexico Has Had Much Better Days 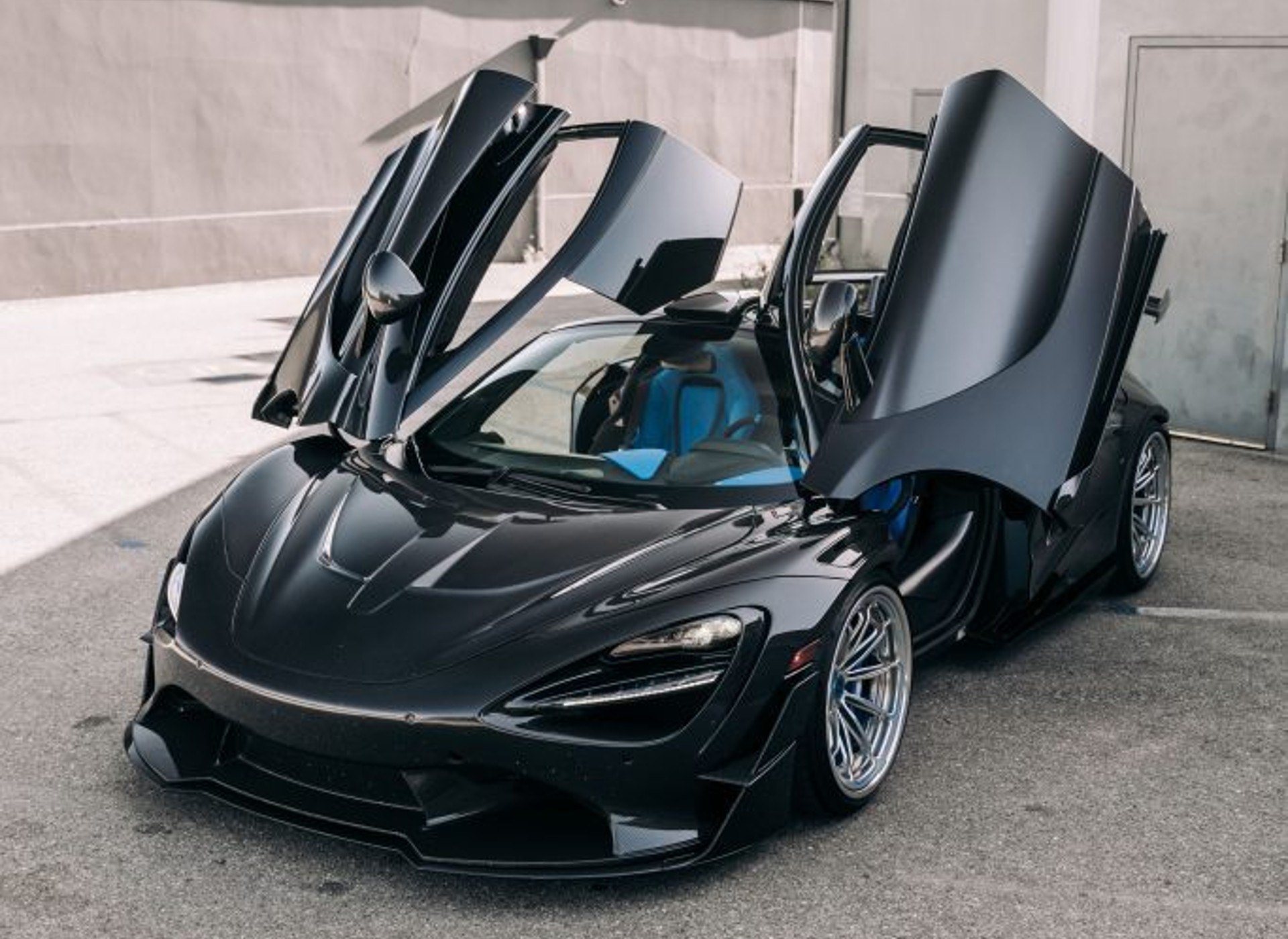 They didn’t just stop at weight savings though. The car is 120mm wider than stock and the track is wider too, 90mm at the front and 120mm in the rear. 1016 Industries also worked with Eibach, McLaren’s suspension supplier to ensure that the changes were optimized for track and street use.

In addition, the team added a functional fixed-wing spoiler in the back. To make it work they had to allow the original spoiler hydraulics to keep working within the new fixed wing. That way, the integrated suspension and transmission hydraulics continue to work properly.

Atop the entire car is a roof scoop that’s not functional in a traditional way. It doesn’t send air into the engine, but it does help to smooth and quiet the airflow around the car while providing that cool roof scoop look.

Under the hood, 1016 Industries can boost performance all the way up to 1,150 hp (857 kW) with upgraded turbochargers, intercoolers, race fuel, and more. Leno offers his congratulations and thanks for the opportunity to drive the car. It’s truly one of the most comprehensive modification packages we’ve seen.